Black unemployment hit a record low in August, spurred by an uptick in employment for black women.

The unemployment rate for black workers fell from 6.0% in July to 5.5 % in August, data from the Department of Labor reveals.  These number surpass the record low set in May 2018 of 5.9% for black unemployment.

The unemployment rate for black men increased, conversely, from 5.8% from 5.9%. (RELATED: Vast Majority Of Women Affected By Alabama, Georgia Laws Are Black) 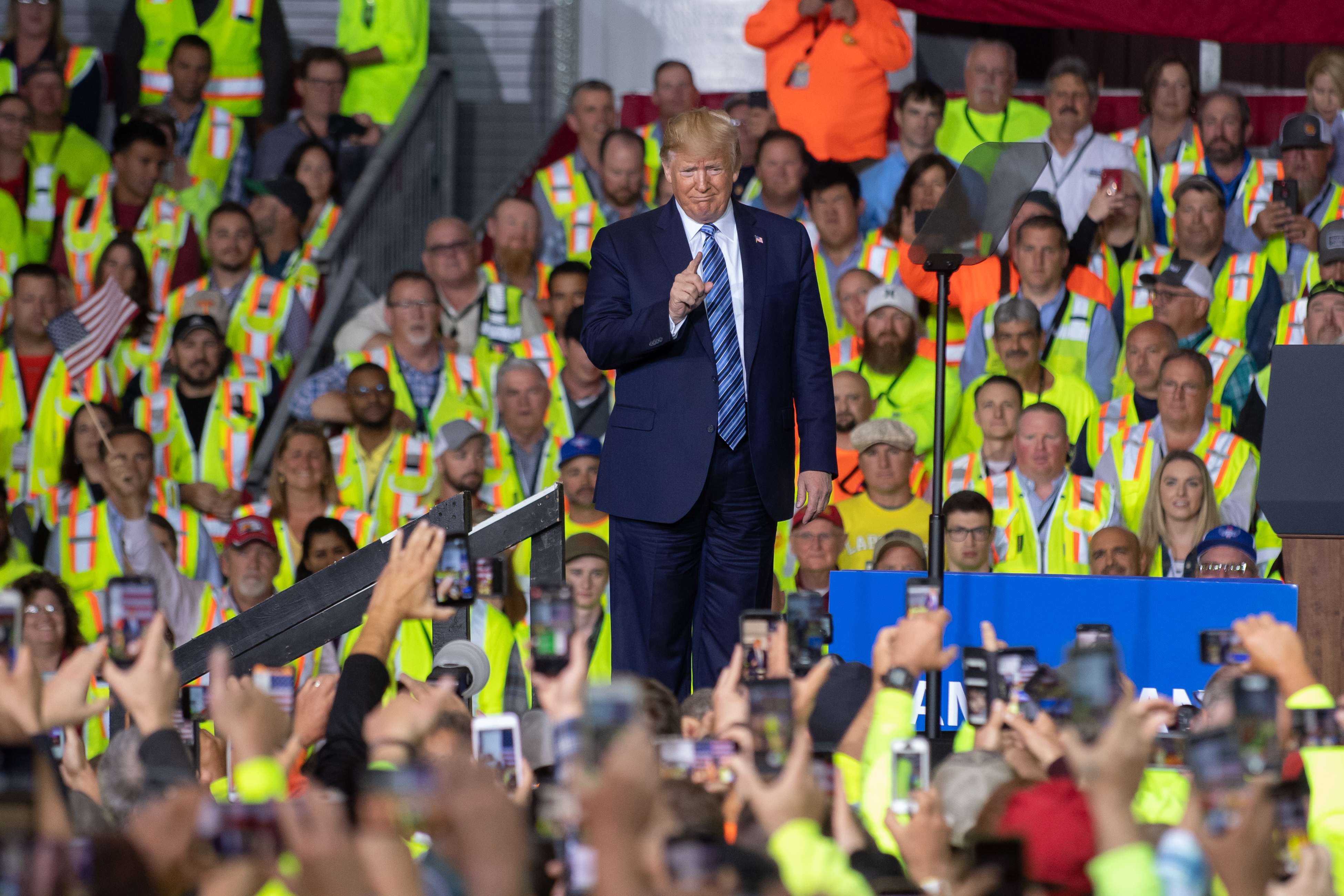 MONACA, PA – AUGUST 13: US President Donald Trump speaks to 5000 contractors at the Shell Chemicals Petrochemical Complex on August 13, 2019 in Monaca, Pennsylvania. President Donald Trump delivered a speech on the economy, and focused on manufacturing and energy sector jobs. (Photo by Jeff Swensen/Getty Images)

130,000 jobs were added in August, about 30,000 fewer jobs than were added in July. Unemployment remained at 3.7 %, consistent with the last three months. The labor force participation rate slightly rose from 63.0% in July to 63.2% in August.

Economists predicted the unemployment rate would remain the same at 3.7%, according to the Wall Street Journal, and that employers would add 150,000 jobs. (RELATED: Unemployment Claims Hit 50-Year Low)