House Oversight Committee Chairman Elijah Cummings said on Friday that he will be opening a probe into Vice President Mike Pence’s recent stay at President Donald Trump’s resort in Ireland.

“The Committee is seeking information about Vice President Mike Pence’s stay earlier this week at the Trump International Golf Links and Hotel in Doonbeg, Ireland — 180 miles away from the Vice President’s official meetings with Irish officials in Dublin,” Cummings’ wrote in the letter. “The Committee does not believe that U.S. taxpayer funds should be used to personally enrich President Trump, his family, and his companies.” 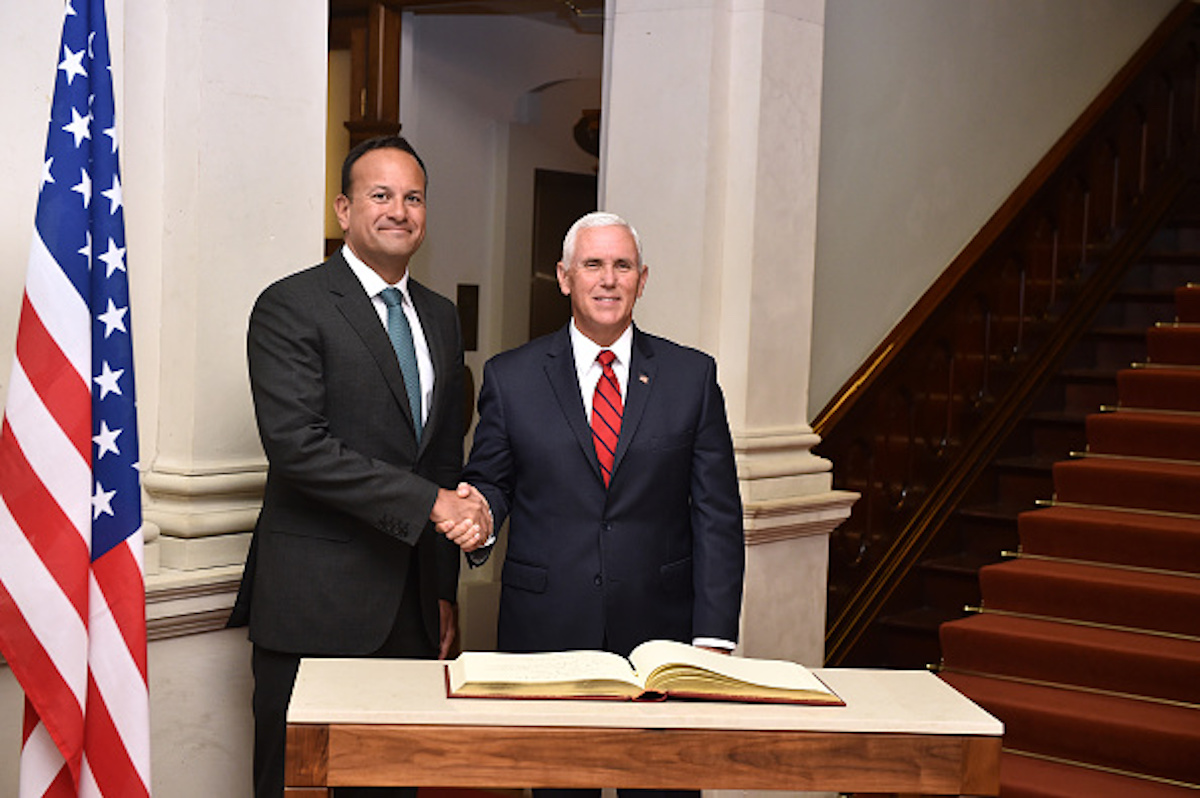 Cummings and House Democrats have been trying to impeach Trump since he took office, especially since Special Counsel Robert Mueller completed his report into Trump. (RELATED: Cummings Skips Tour Of HUD Facility In Baltimore)

House Judiciary Chairman Jerry Nadler requested a number of documents from the White House and sent letters seeking information from people and organizations close to Trump on March 4. (RELATED: Mueller Says His Report Is His ‘Testimony’)

Democrats and cable news pundits have continued to argue that the Mueller report is a cover-up and that further investigations are necessary.

1
'Closer To Animals': Nick Cannon Goes On Racist, Anti-Semitic Rant, Says 'White People' And Jewish People Are 'The True Savages'
US
2
NBA Won't Sell Customized 'FreeHongKong' Jerseys, But Will Create 'F**kPolice' Ones
Editorial
3
FBI Had To Chase Maxwell Around New Hampshire Hideaway, Discovered Cell Phone Wrapped In Tinfoil
Politics
4
Black Lives Matter And All Lives Matter Protests Clash At Black Lives Matter Mural In Front Of Trump Tower
US
5
'You Took My Son. Go To Hell': Family Of Murdered One-Year-Old Baby Speaks Out Against Killers
US