A father watched a storm surge sweep away his 5-year-old son during Hurricane Dorian in the Bahamas after placing him on a roof to protect him from sharks.

Adrian Farrington, 38, lives on the Abaco Islands, where Hurricane Dorian caused catastrophic destruction as it sat over the islands for over a day beginning Sunday. Farrington fractured his leg during the Category 5 storm and was struggling to stay afloat with his 5-year-old son Adrian Farrington Jr., Newsweek reported.

“My leg was numb, but I was still trying to stay afloat with my son,” Farrington told The Nassau Guardian. “After about an hour of treading water and bleeding, I noticed … some fins swimming along the houses. So, I grabbed my son and I put him on top [of] the roof. The water was high on the roof.”

A storm surge swept the 5-year-old away Sunday before Farrington could pull himself up onto the roof to join his son, he said.

“I still could remember him reaching for me and calling me, ‘Daddy,'” he said. 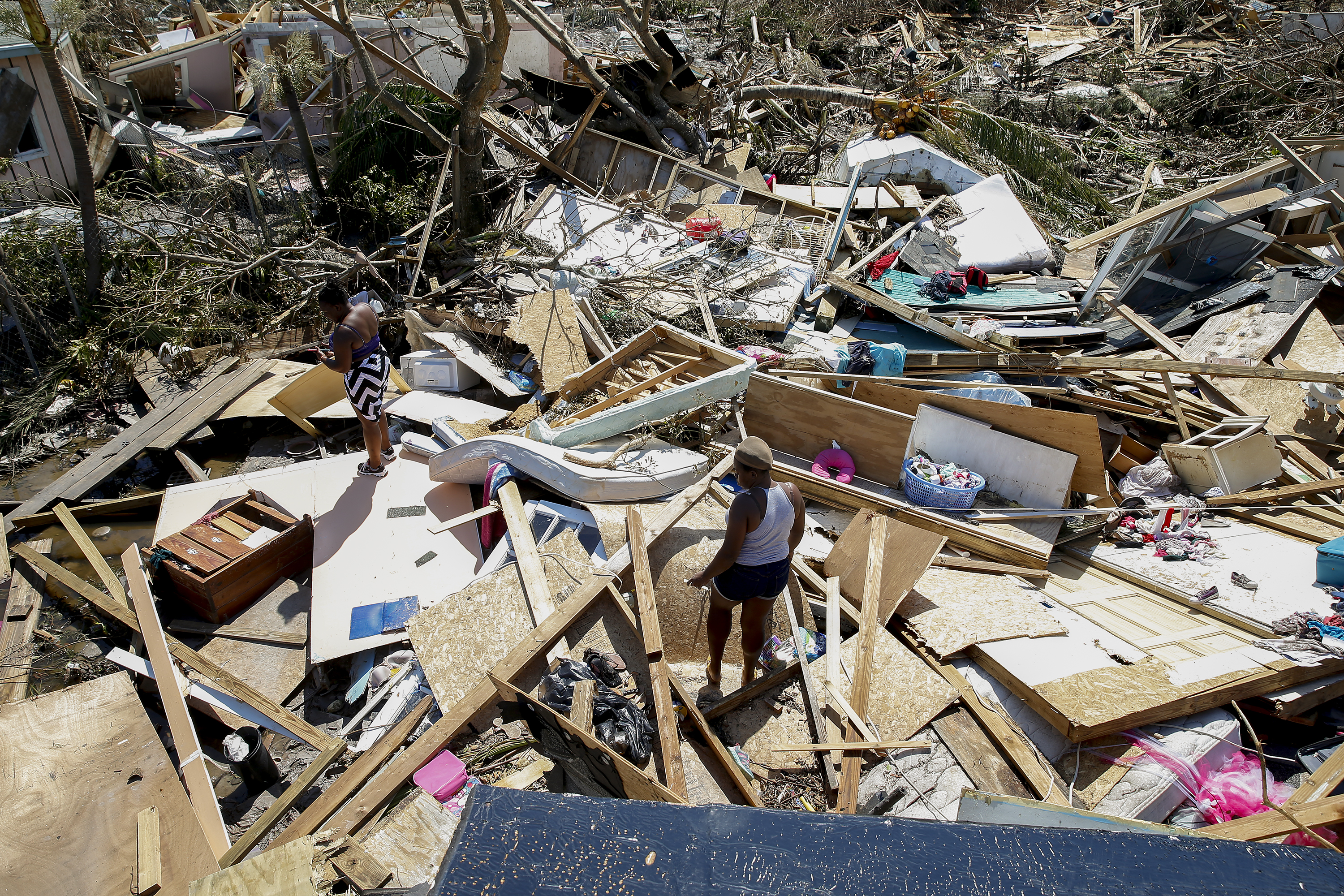 Farrington tried to search for his son in the water despite having seen what appeared to be sharks circling nearby, according to Newsweek. (RELATED: The Southeast Coast Braces For Possible Dorian Devastation)

“Anything could happen. You had sharks swimming in the water,” he said. “Anything can happen.”

The boy’s father added he wants his young son to understand he loves him and that he “tried everything possible as human to save him from the natural disaster,” Newsweek reported. Civilians rescued him Monday, according to The Washington Post, after watching “like 12 to 15” people die in less than an hour.

“Given the circumstances, I’m not that hopeful,” Richard Johnson, the boy’s older brother, told CBS News.

At least 30 people are confirmed dead from Dorian in the Bahamas as of Friday morning. That number is expected to rise substantially, and the final death toll will be “staggering,” Health Minister Duane Sands said.