“I just think Biden is declining,” Ryan, the Ohio congressman, told a Bloomberg reporter Friday. “I don’t think he has the energy. You see it almost daily. And I love the guy,” he added.

Ryan stood by his characterization of Biden on Saturday.

“I’m not backtracking from it. It is a concern you’re hearing from a lot of people in the country,” Ryan told reporters, adding that when Biden speaks “there is a lack of clarity and I’ll leave it at that.” (RELATED: Joe Biden Forgot Which State He Was In)

Biden’s campaign has been marked by a steady stream of gaffes and mental slip-ups. 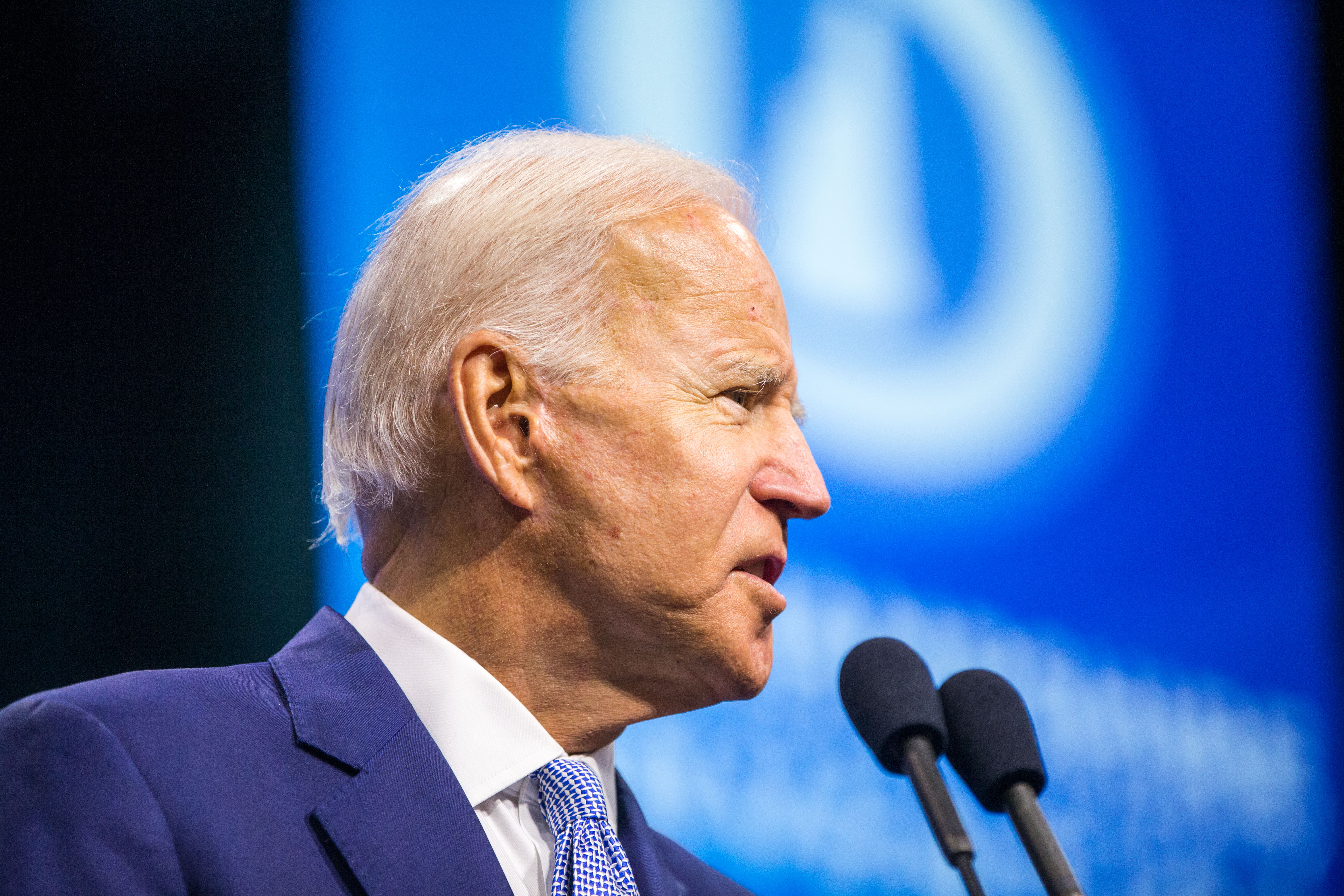 Ryan’s line of attack on Biden echoes that of Trump, who has hinted that Biden’s mental acuity is slipping.

“Joe Biden has lost his fastball, that I can tell you,” Trump told reporters last month.