At least 276,000 women traveled to another state to abort their babies between 2012 and 2017, according to analysis from the Associated Press.

Restrictive abortion legislation has prompted women across the United States to travel to other states to obtain abortions between 2012 and 2017, an analysis of data from state reports and the U.S. Centers for Disease Control and Prevention finds.

The number of out-of-state women obtaining abortions rose in 13 U.S. states between 2012 and 2017, the AP reports. This figure excluded nine states including California and Florida, as well as the District of Columbia, because their abortion counts were not entirely reported for the full six-year period. (RELATED:Vast Majority Of Women Affected By Alabama, Georgia Laws Are Black)

The number of out-of-state women who obtained abortions in New Mexico during that time period more than doubled from 11% to 25%, the AP reports. The publication suggests this is because Albuquerque, New Mexico, hosts one of the only abortion clinics in the country that will perform close to third trimester abortions without conditions. 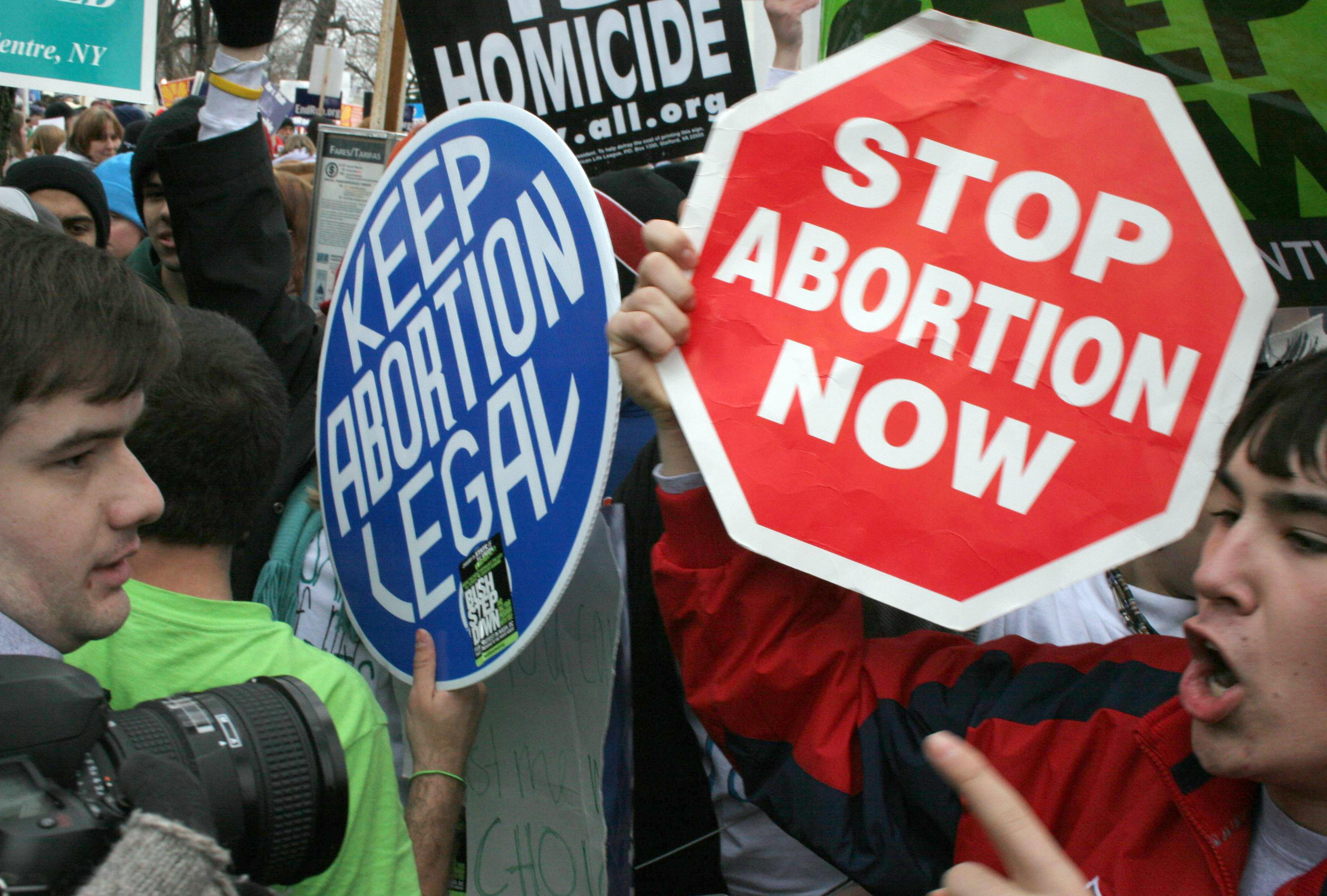 Meanwhile, Missouri women largely traveled to Kansas and Illinois to abort their babies. Missouri women accounted for almost half the amount of abortions obtained in Kansas during that period.

The number of abortions performed on out-of-state women in Illinois more than doubled to 16.5% of all reported U.S. abortions in 2017, a massive move which the AP suggests resulted from the fact that Missouri is one of six states that has only one abortion provider.

“In many places, the right to abortion exists on paper, but the ability to access it is almost impossible,” Amy Hagstrom Miller, CEO of Whole Women’s Health, told the AP. “We see people’s access to care depend on their ZIP code.”

One hundred sixty-eight abortion clinics have closed since 2012  for varying reasons. Some have closed due to restrictive abortion legislation, while other have closed due to the retirement of providers or a decrease in unwanted pregnancies, according to the AP. (RELATED: Last Missouri Planned Parenthood Suing To Avoid Closure, Repeatedly Defied State Heath Standards)