Forty-four people have been confirmed dead in the Bahamas and thousands more are in desperate need of food, water and shelter following Hurricane Dorian.

Hurricane Dorian hit the Bahamas for over a day beginning Sunday as a Category 5 storm, causing catastrophic devastation to the islands. Some victims of the storm may have been washed out to sea and will never be recovered, Bahamian Health Minister Dr. Duane Sands told ABC News Sunday.

Many other bodies could be lying beneath the destroyed homes and rubble strewn on the islands. (RELATED: Father Watches 5-Year-Old Son Swept Away By Dorian After Putting Him On Roof To Escape Circling Sharks) 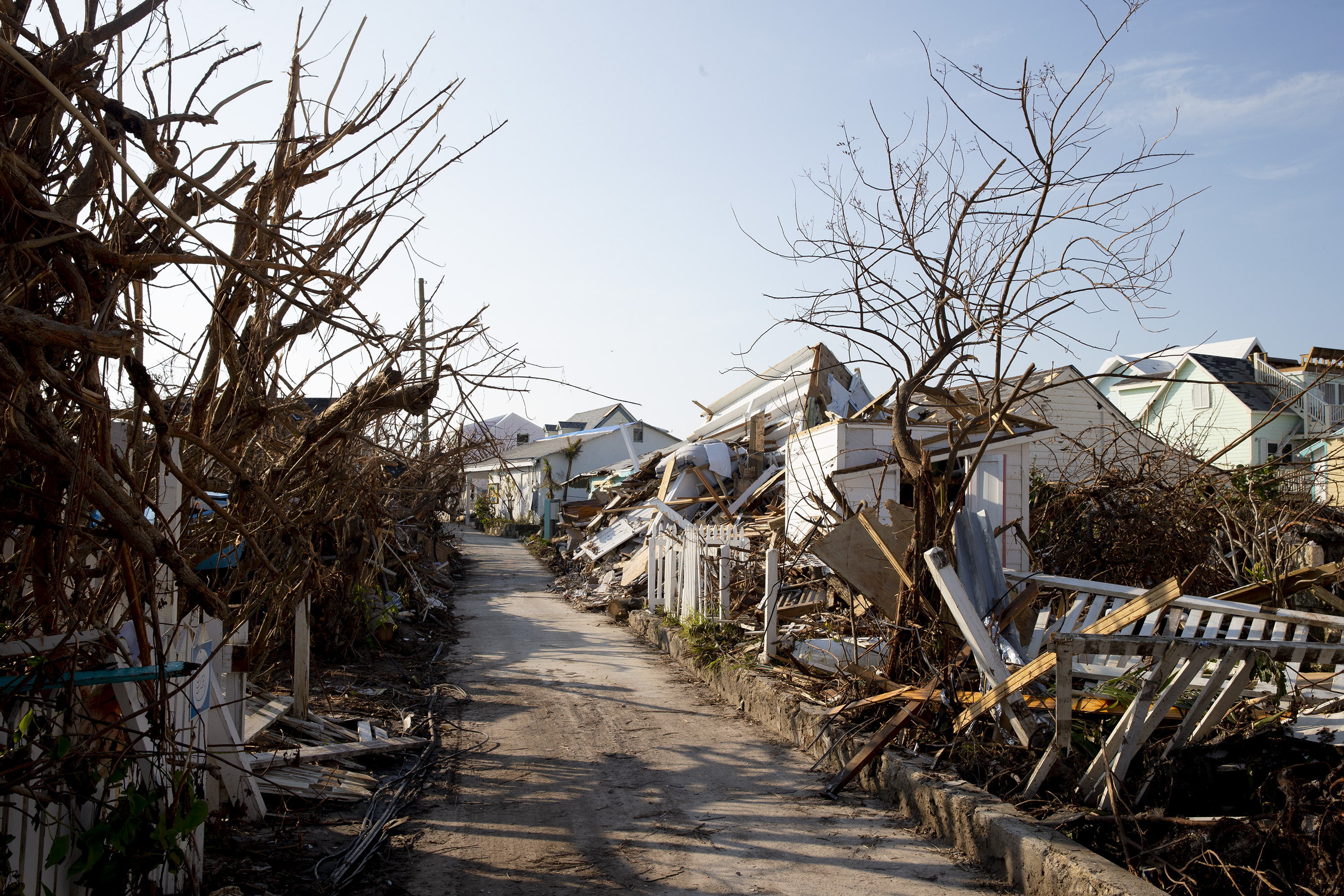 The final death toll is expected to be “staggering” as a result of the hurricane, Sands said.