United States Immigration and Customs Enforcement (ICE) says six of seven people charged in the stabbing murder of a Maryland man are members of the MS-13 gang and illegal aliens.

Baltimore County police announced the arrest of the seven suspects last Tuesday in connection with the knifing death of 21-year-old Daniel Alejandro Alvarado Cuellar in July. Their immigration status was not released until Sunday, Fox News reported. 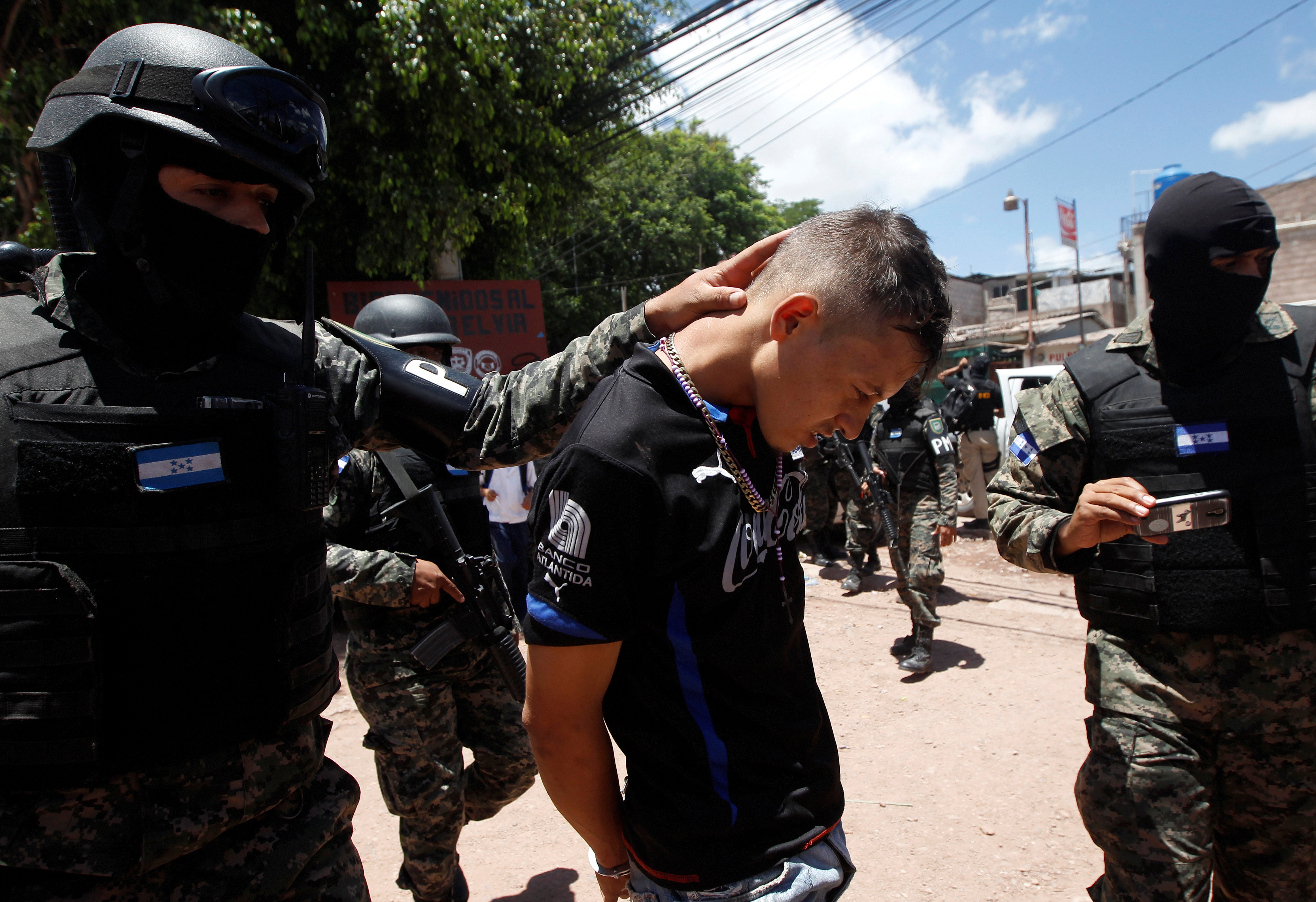 Military policemen escort a suspected MS-13 gang member detained during Operation Hunter, before taking him to police facilities for an investigation on a clandestine mass grave where the gang buried their victims, according to local media, in Tegucigalpa, Honduras, June 20, 2016. REUTERS/Jorge Cabrera

A crime scene investigation was conducted by the Baltimore County police department after Cuellar’s lifeless body was discovered July 31 in the grass surrounding an apartment complex. The body contained “multiple sharp-force injuries,” according to Fox News. (RELATED: Three Alleged MS-13 Members Indicted In Kidnapping And Murder)

Police said that Cuellar was the intended victim of a planned gang-related murder, but said a motive for the slaying remained under investigation.

“We know this group of individuals was conducting surveillance on him, they were watching him, following him. We know they watched as he left the laundromat and went back across the street to the apartment complex and that is where some of those individuals accosted him,” Baltimore County police officer Jennifer Peach told Fox News’ Baltimore affiliate. “We know they used knives and multiple people stabbed him multiple times.” 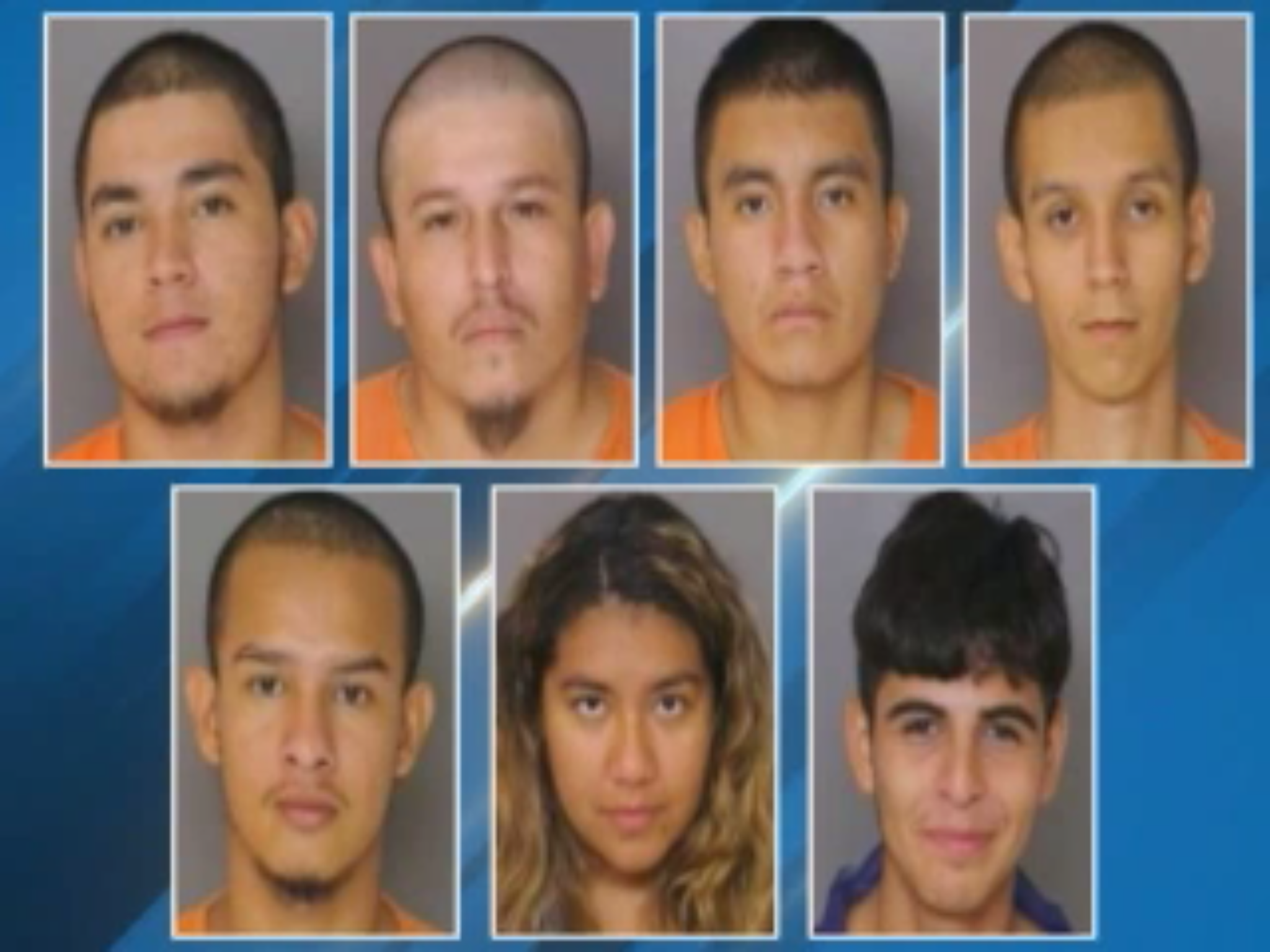 ICE informed Fox News on Sunday that six of those accused are illegal immigrants — five are from El Salvador and one from Mexico. An agency spokeswoman also alleged that all six illegals are also part of the notorious MS-13 gang, according to an ICE database of known gang members. (RELATED: MS-13 Associate Pays To Have Sex With Trafficked 14-Year-Old Girl)

Baltimore police suspect that Cuellar was murdered as result of an ongoing turf war between the 18th Street and MS-13 gangs, the Baltimore Sun reported. His accused killers are locked up in the Baltimore County Detention Center without bail and all face life imprisonment if convicted.