Tom Steyer, the billionaire activist, qualified Sunday for the Democratic party debate to be held in Ohio next month.

Steyer got over the hump after polling at two percent in Nevada in a poll released by CBS News and YouGov. The Democratic National Committee requires candidates to poll at two percent or greater in four separate polls, and have 130,000 individual campaign donors in order to qualify for its debates.

With Steyer’s qualification, 11 candidates will debate over the course of two nights in Ohio on Oct. 15 and Oct. 16. Steyer will not appear on stage at a debate to be held in Houston this week because the cutoff date for qualification for that contest has already passed. Ten Democrats will meet Thursday for that debate.

Though Steyer entered the crowded Democratic field July 9, well after most of his competitors, he quickly met the donor threshold through heavy advertising on Facebook. He spent $1.2 million on ads on the site between Aug. 4 and Aug. 10. Steyer’s campaign has largely focused on two issues: addressing climate change and impeaching President Donald Trump. (RELATED: Tom Steyer Joins Wide Democratic Presidential Field) 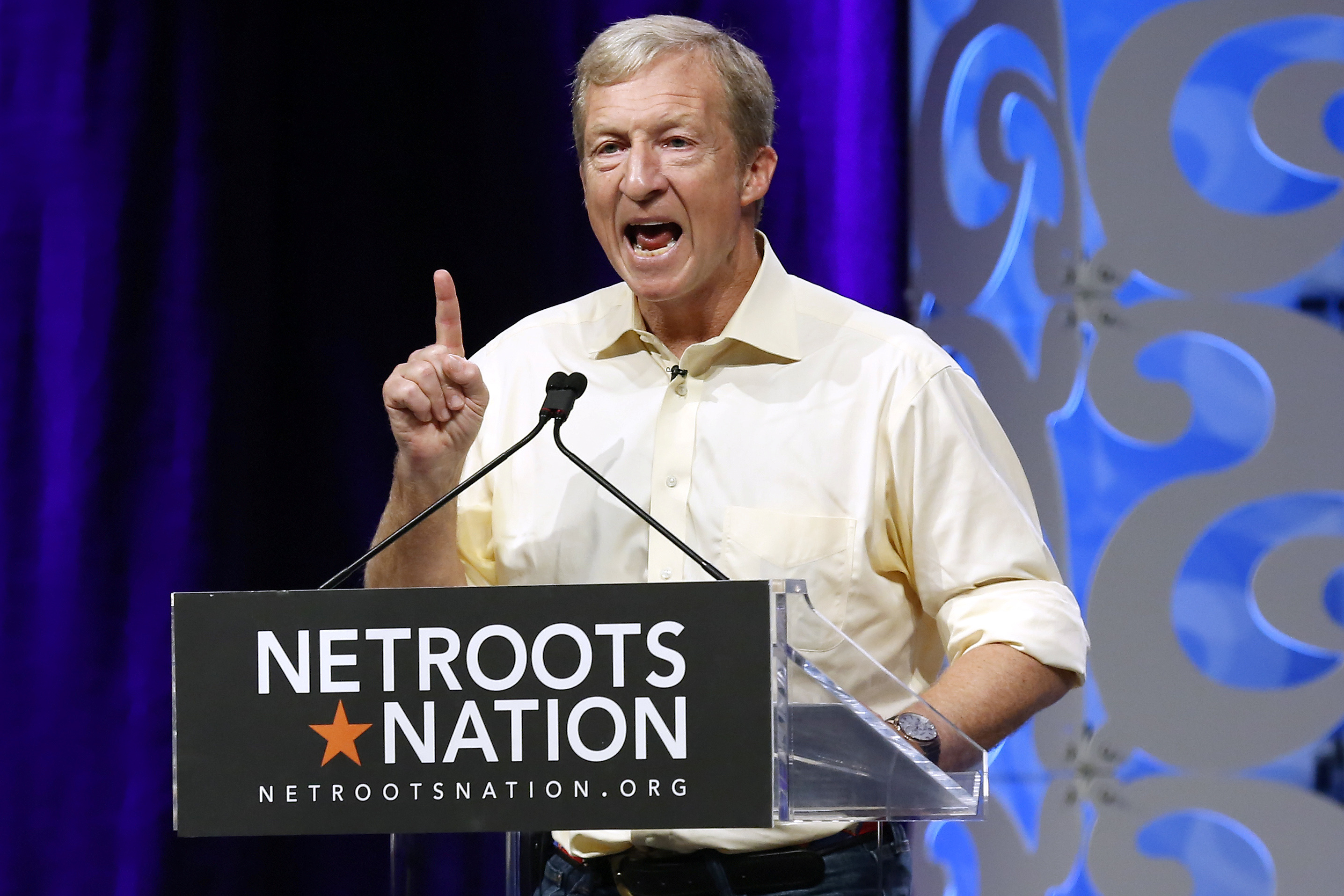 Hawaii Rep. Tulsi Gabbard is close to qualifying for the October debates, according to The New York Times.