Data from the USDA shows 6,268,285 individuals have left the food stamp program since Trump took office. 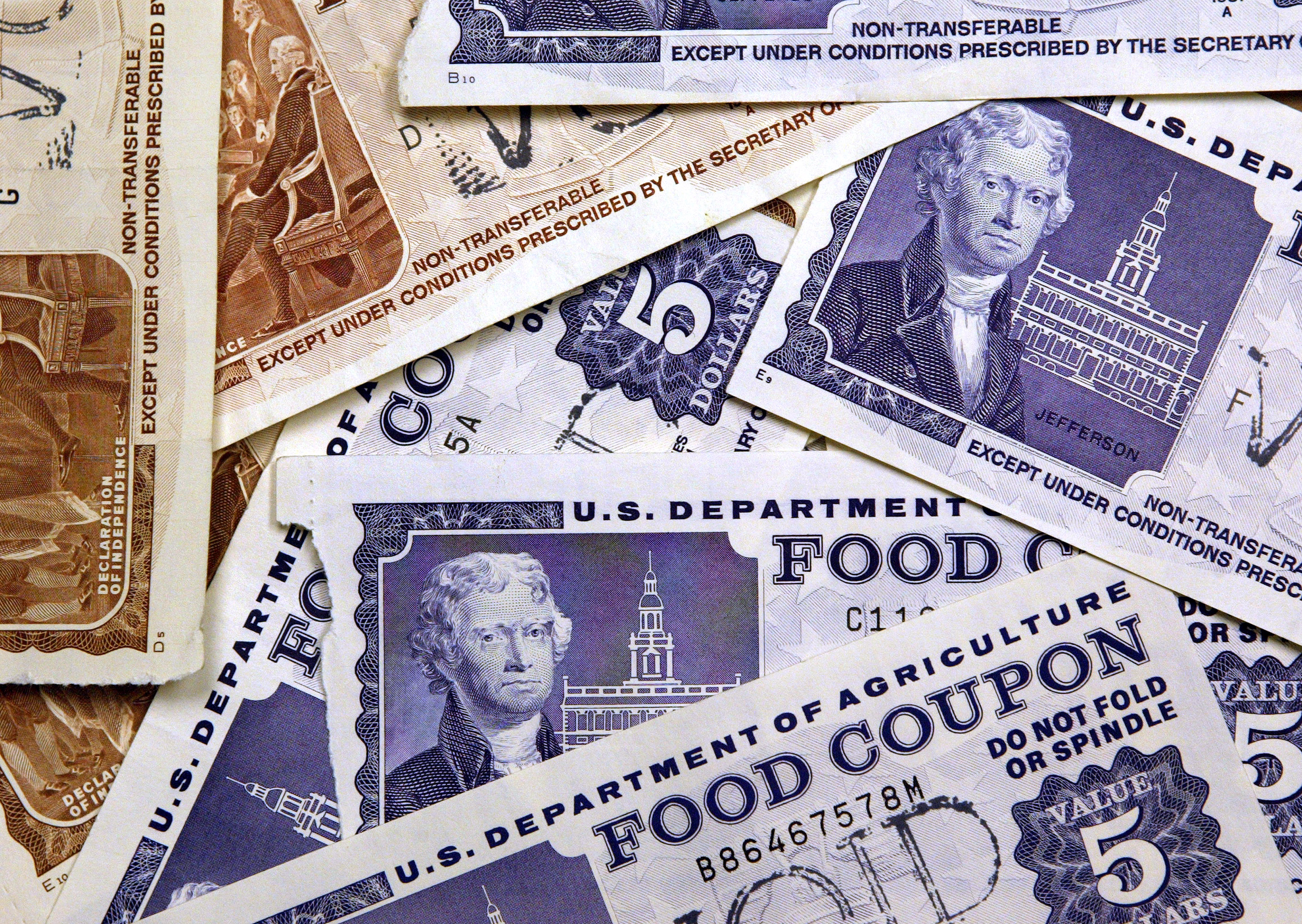 Under the Obama administration as part of a 2009 stimulus package, states were allowed to waive work requirements for food stamps and the number of childless adults on food stamps doubled.

The number of able-bodied adults on food stamps doubled from 1.9 million in 2008 to 3.9 million in 2010 when Obama signed his stimulus bill and suspended a rule under the 1996 Welfare Reform Law that regulated how long able-bodied adults without dependents could collect food stamps. (RELATED: Food stamp use among troops skyrockets during Obama admin)

“This report once again confirms that President Obama has severely gutted the welfare work requirements that Americans have overwhelmingly supported since President Clinton signed them into law,” House Majority Leader Eric Cantor said in a September 2012 statement.