Liberal billionaire George Soros has donated millions to groups that support mass migration into the United States and litigate against President Donald Trump’s immigration agenda, according to a new book by Michelle Malkin.

In “Open Borders, Inc: Who’s Funding America’s Destruction?” Malkin takes a deep dive into the money behind the open borders movement. Namely, the conservative author exposes just how much money Soros has bequeathed to organizations that have long worked to allow more migrants into the U.S., and are now fighting to stop Trump’s immigration enforcement efforts in the courtroom.

Through the Open Society Foundations, an international grant-making organization he founded, Soros has funneled millions to numerous pro-immigration groups over the years — such groups include the American Civil Liberties Union (ACLU), the Center for Constitutional Rights, the National Immigration Law Center, the Lawyers Committee for Civil Rights Under Law, and various others.

The ACLU, for example, announces a lawsuit against the Trump administration nearly every time it announces a new program or policy change aimed at stemming the immigration crisis. The affluent non-profit has sued to block the White House’s expedited deportation of illegal aliens, accused the administration of continuing family separation at the southern border, and is taking its fight against Trump’s border wall to the Supreme Court. 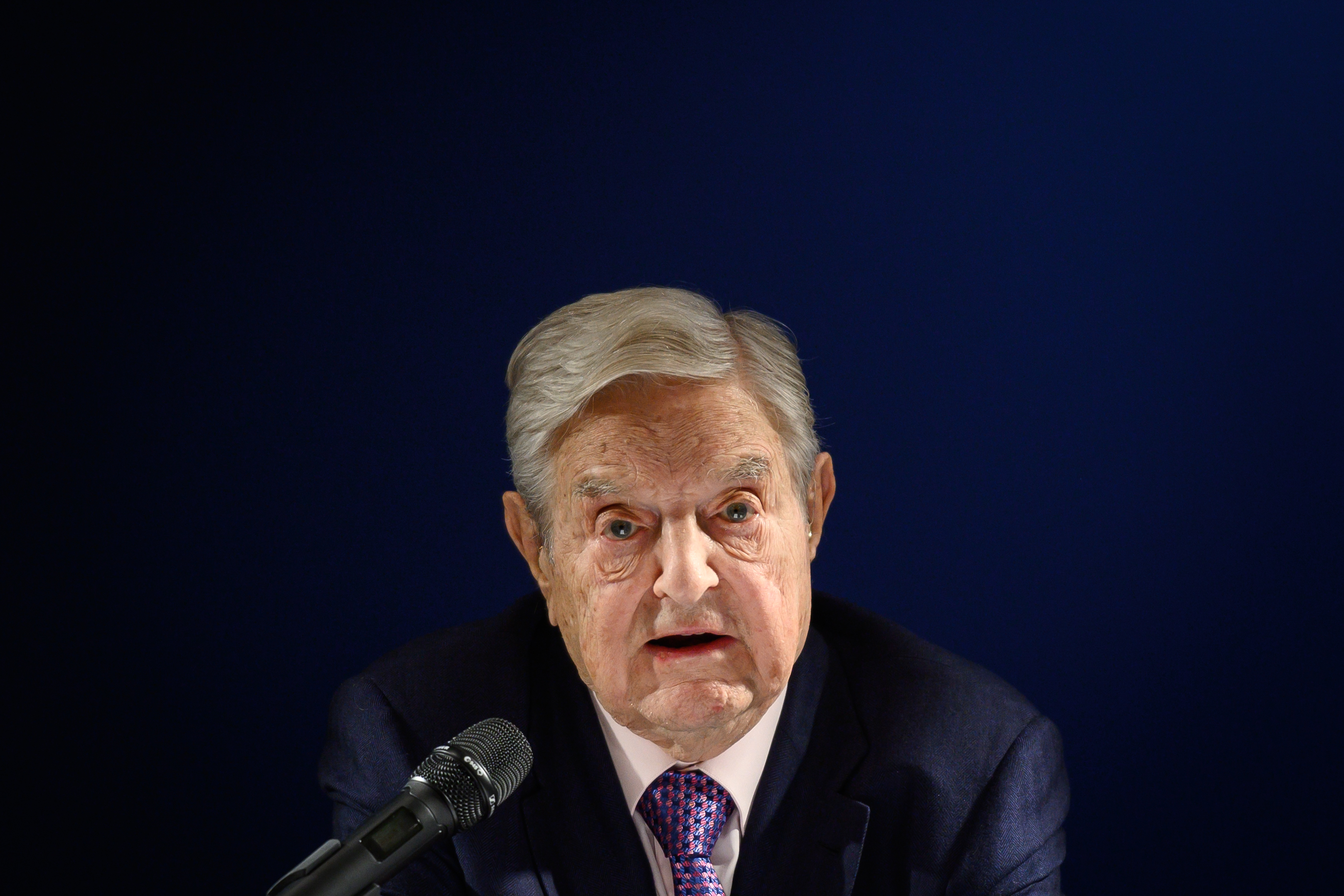 The Open Society Foundations (OSF) has doled out more than $50 million to the ACLU to end mass incarceration. In one particular instance, Soros’ group gave $100,000 to ACLU’s Idaho chapter to “conduct outreach, strengthen protections, and empower immigrant, refugee, Muslim, and indigenous communities in Idaho who are feeling threatened in a culture of rising hate,” according to Malkin.

The Center for Constitutional Rights enjoyed a donation of $530,000 from OSF in 2016 to support its “Human Rights Movements and Institutions” program. The Center for Constitutional Rights was involved in a class action lawsuit on behalf of migrants turned away at the southern border by agents tasked with preventing asylum fraud. OSF lists the donation on their 2016 awarded grants page.

In a colossal example of Soros’s support of pro-immigrant groups,  Malkin notes that OSF has donated more than $3 million between 2016 and 2017 to the Lawyers Committee for Civil Rights Under Law, a D.C.-based organization that las launched a slate of lawsuits and amicus briefs against the Trump White House. The group’s litigation work includes fighting Trump’s “immigration enforcement and screening measures, repeal of DACA, and termination of a temporary amnesty program called Deferred Enforced Departure for 4,000 Liberian immigrants fighting to stay here permanently.”

Malkin flags other notable donations from OSF, such as $500,000 given to the National Immigration Law Center in 2016, a donation of $400,000 to UnidosUS, $150,000 to the Catholic Legal Immigration Network in 2016, and numerous other grants awarded in recent time. (RELATED: George Soros-Linked Money Used To Promote BDS Movement Against Israel)

The Soros-linked money is only tidbit of what can be found inside Malkin’s book. “Open Borders, Inc.,” which will hit bookstores on Tuesday, exposes many of the progressive lobbying groups, businesses, charities and individuals who have doled out tens of billions of dollars in support of mass illegal immigration into the U.S.