Republicans on the House Oversight Committee are calling on Democrats give them more information about a number of trips taken to Mexico, after reports were released that said a Democrat was “coaching” migrants on how to break the law to illegally enter the country.

Ohio Republican Rep. Jim Jordan sent a letter to the committee Chairman, Elijah Cummings, asking about the trips and the details behind the visits to Mexico and detention facilities at the border, saying they made these trips “to delegitimize the administration’s border security efforts and vilify the men and women who protect our border,” Fox News reported. Jordan also mentioned that no Republicans were notified about the trips beforehand.

“Although you have the authority to direct Committee staff to travel internationally on official committee business, you have not explained why you authorized this travel into Mexico or what you sought to learn through these trips,” Jordan wrote in the letter. (RELATED: Cummings Skips Tour Of HUD Facility In Baltimore) 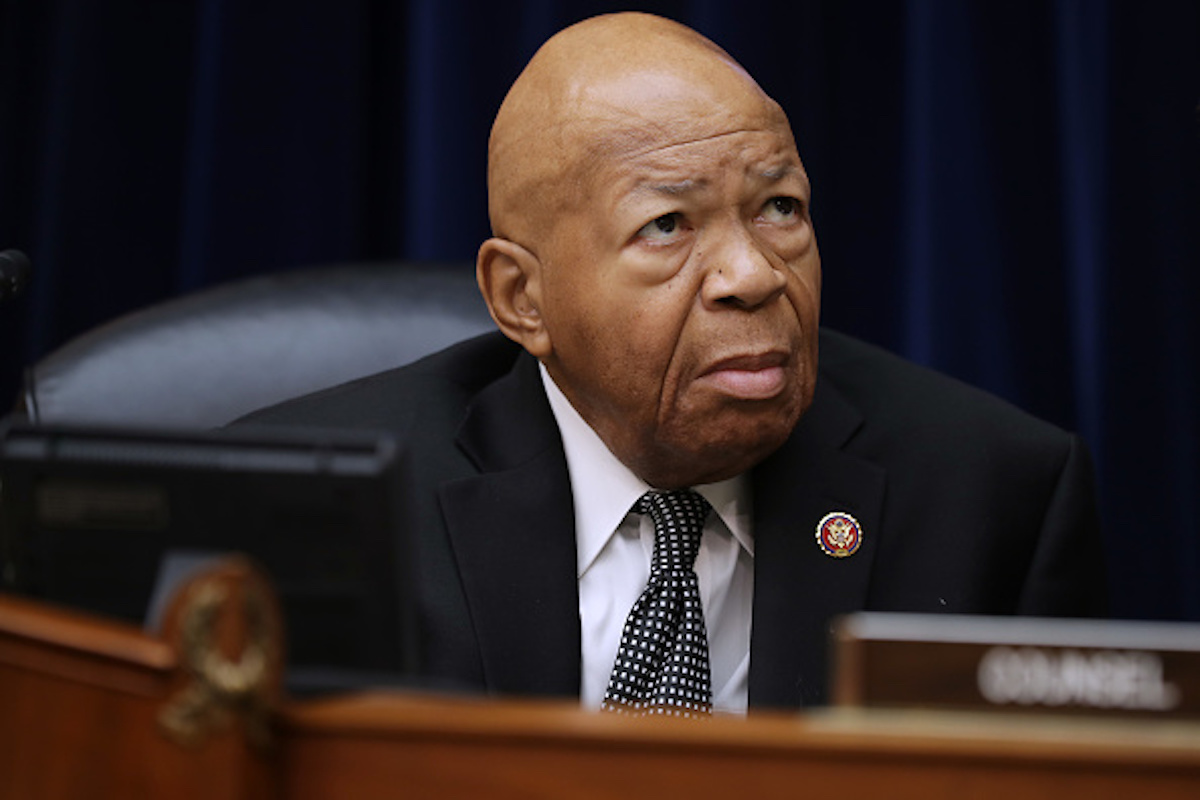 This all comes after a member of Texas Democratic Rep. Veronica Escobar’s staff reportedly coached migrants in detention facilities on how to get around immigration laws, reportedly telling them to act like they cannot speak Spanish when caught trying to enter the U.S. (RELATED: Jordan Demands Republicans Be Allowed To Speak At Immigration Hearing After Ocasio-Cortez Added To Panel)

Escobar responded to the allegations on Twitter by saying, the report “is fueled by xenophobia and misinformation. But guess what, guys? These attacks won’t deter me doing my job, upholding my oath, and pushing for accountability.”

Cummings office did not immediately respond to the Daily Caller when asked about the trips and the specifics.