The “On The Floor” singer attended the 2019 Toronto International Film Festival red carpet carrying a clutch made to look like a stack of cash, according to a report published Monday by Page Six. 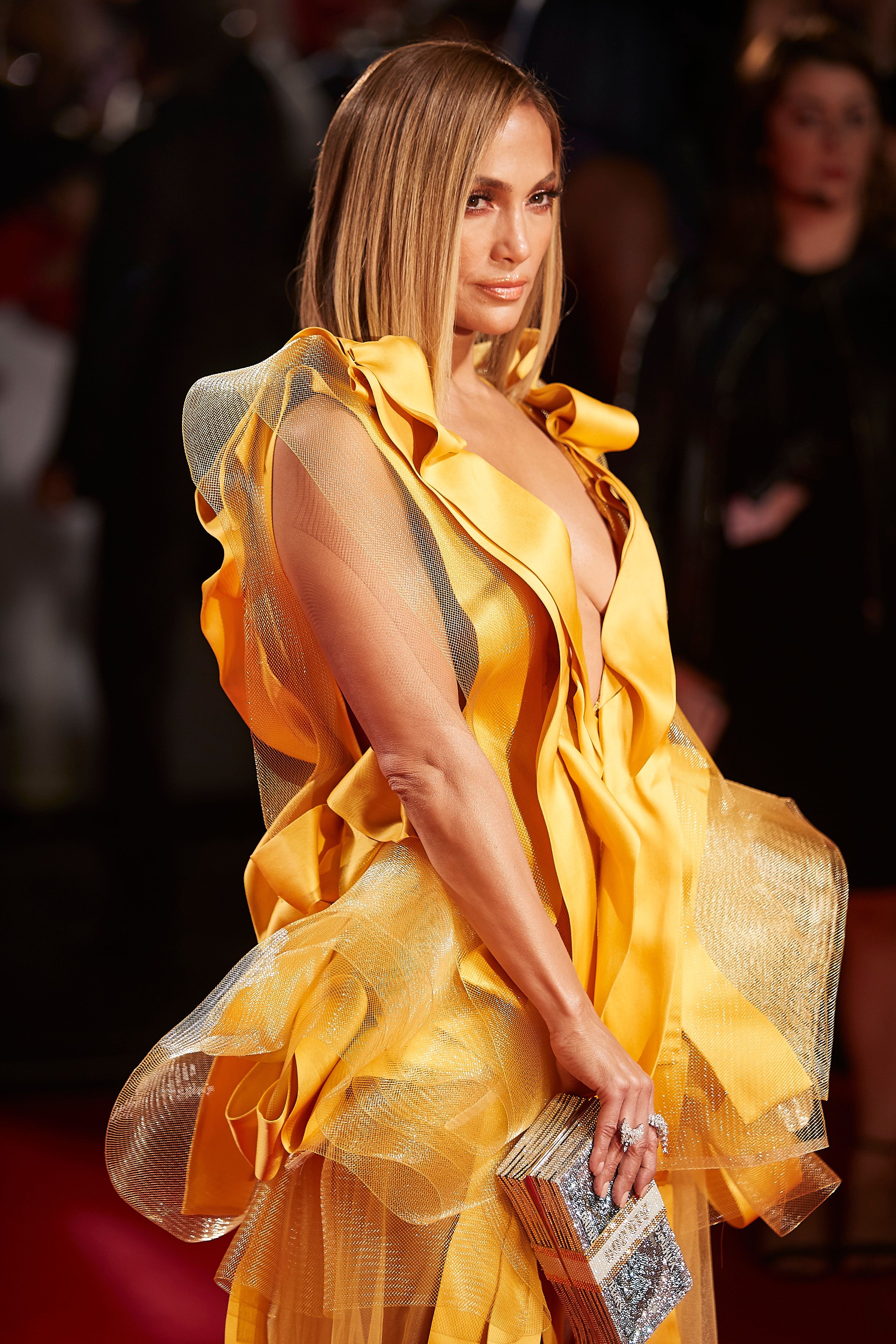 The crystal stack of cash purse designed by Judith Leiber Couture reportedly retails for $5,695, Page Six reported. The clutch resembles two giant stacks of cash money that totals up to $10,000.

Lopez paired the clutch with a beautiful yellow dress from Maison Yeya’s fall 2019 collection. The dress featured a cascade of ruffles. The actress added gold snakeskin sandals from Femme Shoes’ collection that retail at $149. (RELATED: Watch Jennifer Lopez, Cardi B And Lili Reinhart In The Trailer For ‘Hustlers’)

The clutch reportedly shows up in the film itself and J. Lo has shared photos of herself in character with the crystal-studded cash purse.

The movie is based off of a true story. Lopez plays a the leader of a group of strippers who get revenge on the men they service.

“Hustlers” premieres in theaters on Sept. 13.