Former Vice President Joe Biden is currently leading the pack of 2020 Democratic candidates, but according to a new report, many of his rivals are just waiting for him to fail.

Politico reported Monday that while progressives Sen. Bernie Sanders and Sen. Elizabeth Warren have their own lanes, the other candidates have plans for “when Biden fails.” Another Democratic strategist, Paul Maslin, was quoted as saying that Biden’s lead in the race was “deceptive.”

“It’s a deceptive lead, because it really doesn’t get tested until we get down to a narrower race in which, at some stage, people are going to have to say, ‘Is he our guy or not?'” he said.

Indeed, another Democrat, former Pennsylvania Gov. Ed Rendell, told the outlet that many of Biden’s supporters are worried that his “gaffes will pile up and he’ll come down.” 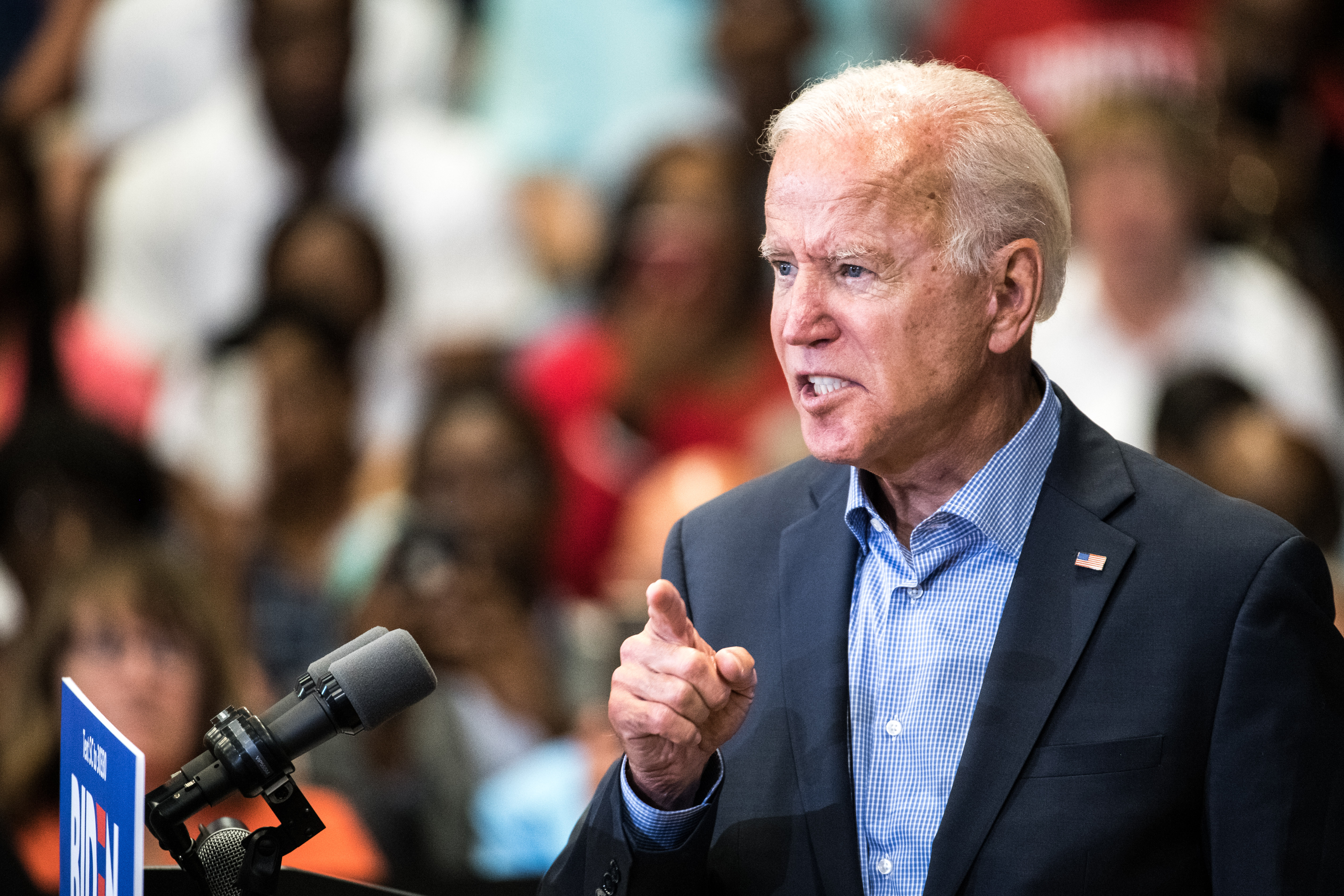 Biden certainly has a penchant for making gaffes and verbal flubs, like calling his health care plan “not quality” during a speech.

However, Biden blames the media for reporting on such gaffes, which he calls “irrelevant.”

The former VP told a reporter in New Hampshire last week that the media’s job is to investigate “what in God’s name is going on out there.”

“There’s a change in the country, so whether I said Manchester, Vermont, or New Hampshire, or Iowa is irrelevant in terms of what’s going on,” he said. (RELATED: Joe Biden Forgets Which State He’s In During New Hampshire Campaign Stop)

Biden is still leading the field, but some polls indicate that Warren and Sanders are continuing to rise. According to a new CBS poll, the two progressives are inching closer to the 76-year-old Biden.

1
Adam Schiff Warns Trump After Roger Stone Sentencing: Pardoning Would Be 'Breathtaking Act Of Corruption'
Politics
2
Bernie Loses It When Bloomberg Calls Him The 'Best Known Socialist' Who 'Happens To Be A Millionaire With Three Houses'
Politics
3
Matt Gaetz Comes Out Swinging On 'The View,' Declares The 'Death Of The Political Left'
Politics
4
Trump Leads All Democratic Candidates By Large Margins In Crucial Swing State
Politics
5
Trump Has A Positive Approval Rating For First Time Ever
Politics