Former Democratic congressional candidate Jon Ossoff announced Monday night that he would be running for U.S. Senate in Georgia.

“We’re in a state where one in three rural children live in poverty, where we have the worst maternal mortality in the entire country, and in a half a decade, this guy hasn’t come down from his private island to do a single town hall meeting,” Ossoff said. “He hands out favors to his donors. He runs errands for the president,” he continued. (RELATED: Most Expensive House Loser Jon Ossoff Is Considering A 2020 Senate Run In Georgia) 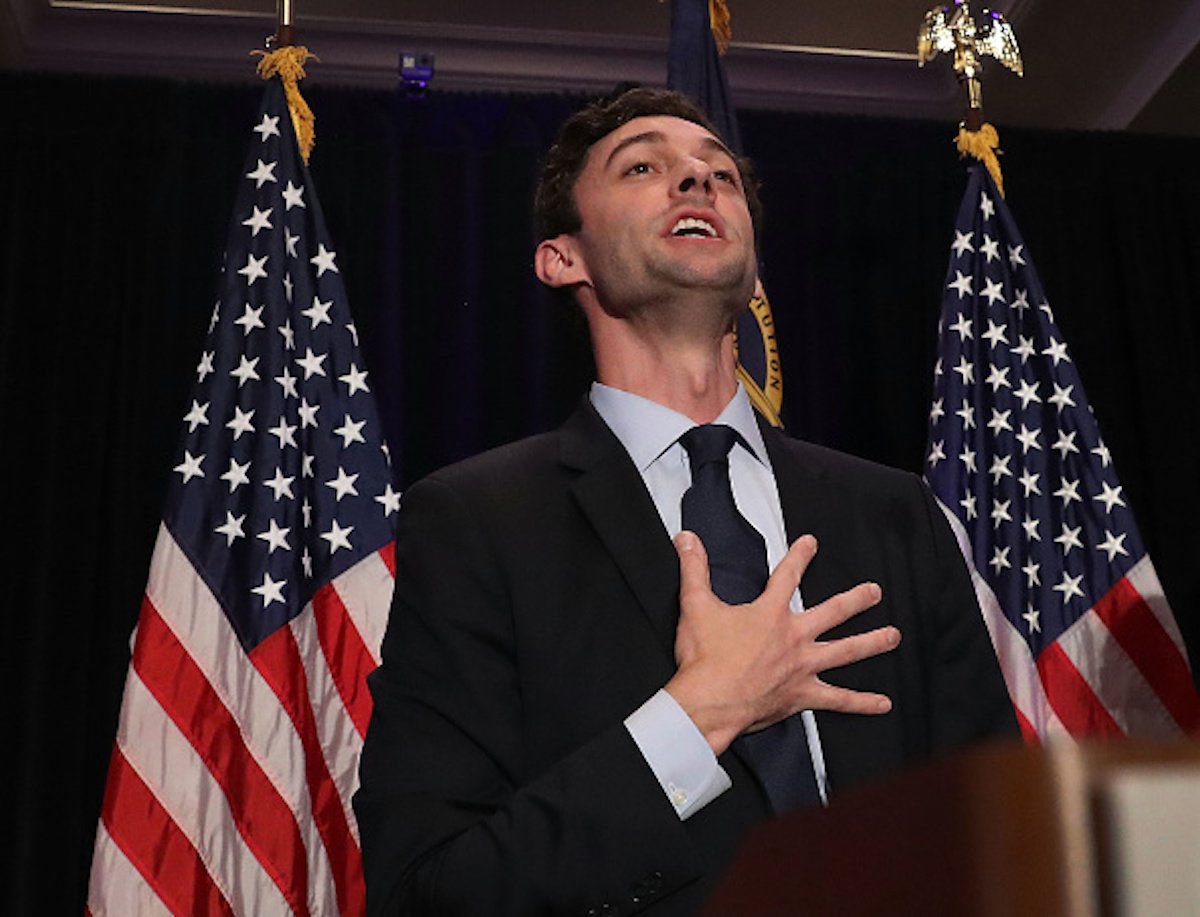 There will still be three years left on Isakson’s term when he departs office. (RELATED: Sen. Johnny Isakson Hospitalized After Serious Fall)

“The bitter and divisive Democratic primary welcomes another unaccomplished, far-left candidate,” National Republican Senatorial Committee (NRSC) spokesperson Nathan Brand said in a statement. “Failed congressional candidate Jon Ossoff’s serial resume inflation and extreme left-wing views will fit in with the rest of the crowded Democratic primary but will stand in sharp contrast to David Perdue’s positive record of delivering results for all of Georgia.”