Democratic presidential hopeful Sen. Kamala Harris of California said that it “feels awful” when people attack her record on criminal justice and call her a “cop,” according to a new report.

“I understand it intellectually. Emotionally, it’s hurtful,” Harris said about activists attacking her over criminal justice issues during an interview with the New York Times published Monday.

Indeed, Harris has been attacked not just by activists, but by other Democrats as well for her record on criminal justice while she was attorney general of California. 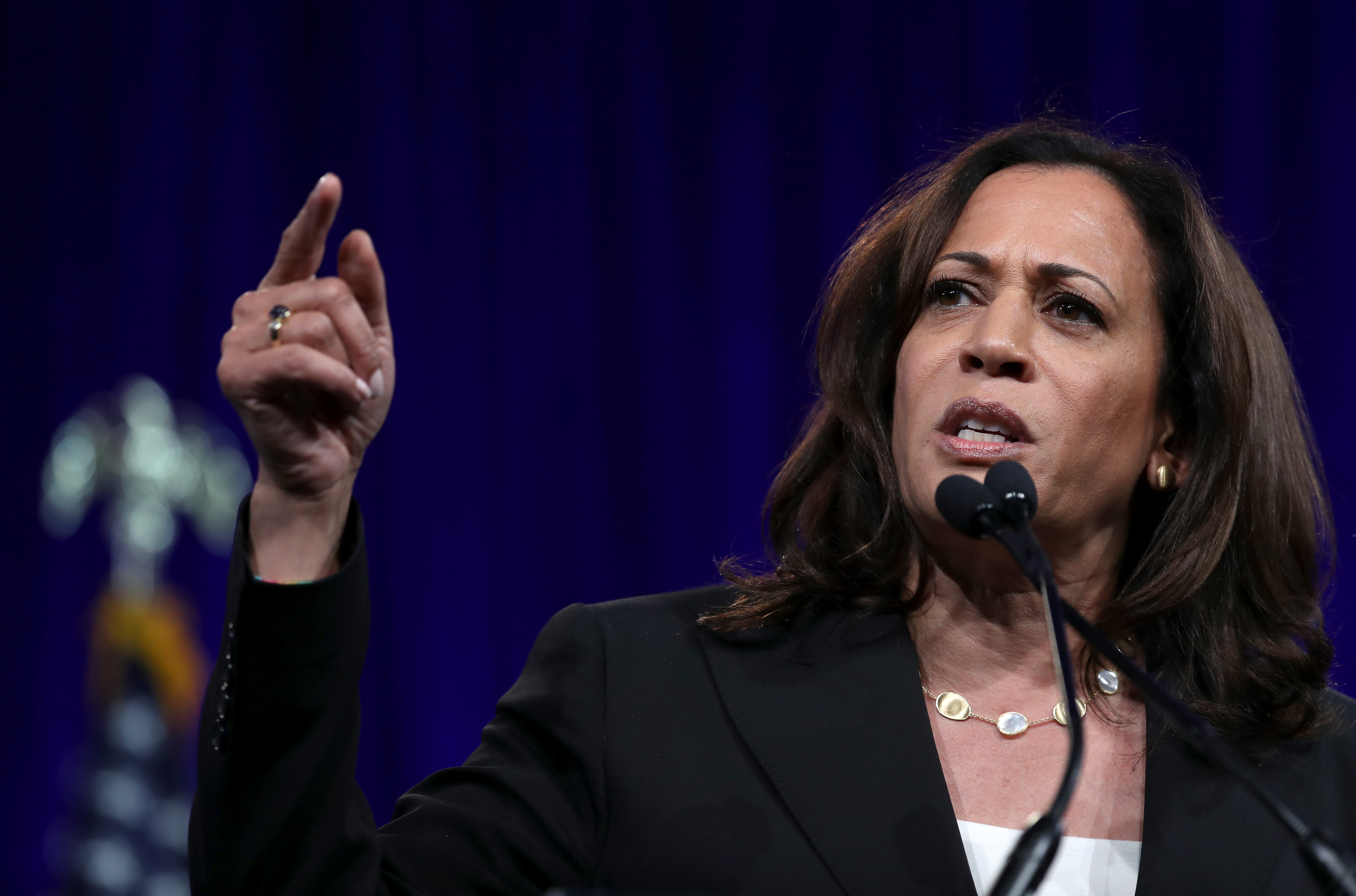 During CNN’s Democratic debate, Hawaii Rep. Tulsi Gabbard came out swinging against Harris, saying, “She put over 1,500 people in jail for marijuana violations and then laughed about it when she was asked if she ever smoked marijuana.”

“She blocked evidence that would have freed an innocent man from death row until the courts forced her to do so. She kept people in prison beyond their sentences to use them as cheap labor for the state of California,” Gabbard also said.

Harris hit back, saying that same night that she was being attacked because she is a “top-tier candidate” while Gabbard was not. (RELATED: Kamala Harris Keeps Using The Same Excuse To Dodge Criticism)

Following the first round of debates in June, Harris surged in the polls following her attack on former vice president Joe Biden’s record on busing.

However, the former California attorney general hasn’t been able to maintain her numbers, and has fallen well below the top three candidates–Biden, Sen. Bernie Sanders and Sen. Elizabeth Warren.