An illegal alien was sentenced to prison Monday for attempting to traffic enough fentanyl in the United States to kill hundreds of thousands of people.

Pablo Vega-Ontanon, a 53-year-old Mexican national living illegally in Georgia, was sentenced to 74 months in federal prison and five years of supervised release for his intent to distribute nine kilograms of heroin, according to a press release from the Justice Department.

Vega-Ontanon arrived in Gulfport, Mississippi, in November 2018 alongside two co-defendants. The three men attempted to sell heroin to a confidential informant, and said they had 10 kilograms of the drug inside a compartment in their car. Shortly after being arrested, the substance was tested and found to not only contain nine kilograms of heroin, but also included one kilogram of fentanyl.

The amount of fentanyl was enough to produce 500,000 fatal doses, according to the Justice Department. 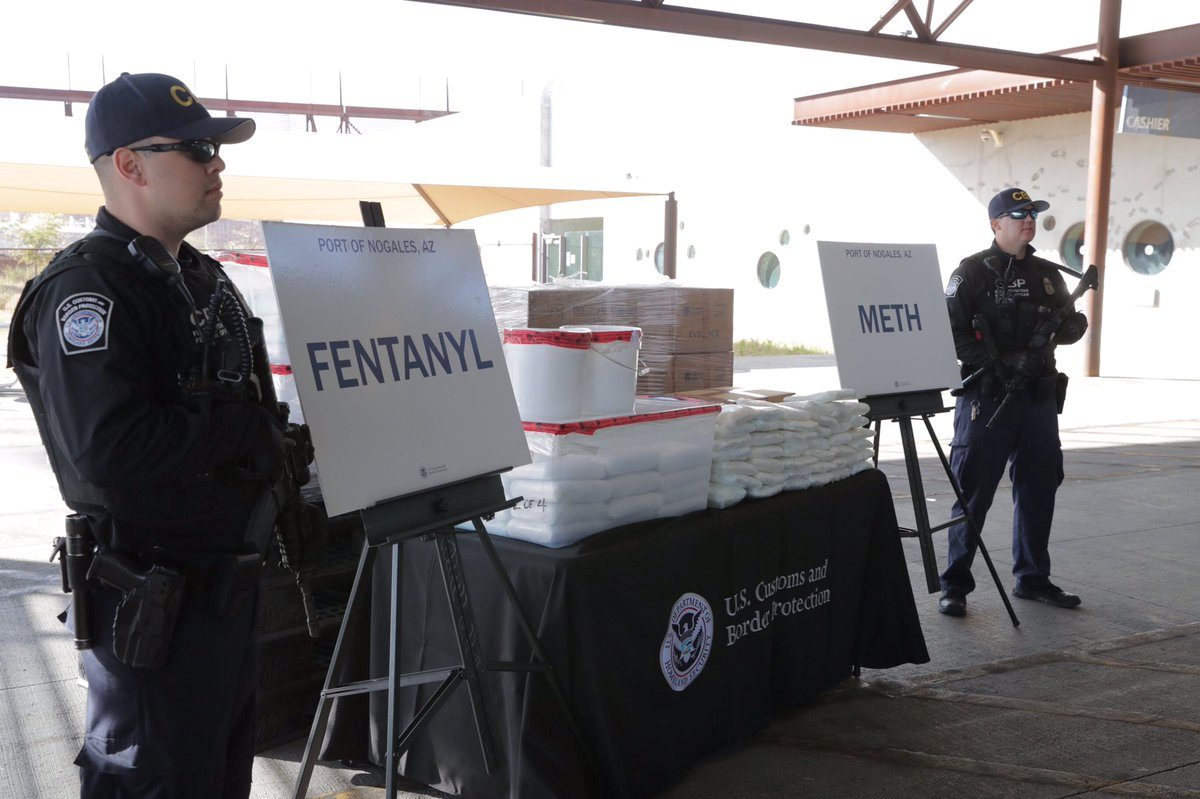 Vega-Ontanon was slapped with possession with intent to distribute heroin, and was given the six-year sentence by U.S. District Judge Sul Ozerden in the Southern District of Mississippi. The case was investigated by Immigration and Customs Enforcement’s Homeland Security Investigations division in New Orleans, and prosecuted by Assistant U.S. Attorney John Meynardie.

The case comes as the Trump administration is tying the drug trade to the overall battle against illegal immigration at the U.S.-Mexico border.

There were 15,482 Americans killed by heroin overdoses in 2017, according to the Centers for Disease Control and Prevention. The number amounted to an average of 298 deaths per week. President Donald Trump cited the need for border security when discussing the gargantuan death toll from heroine overdoses. (RELATED: Tucson Border Chief: Drug Traffickers Using Migrant Crisis To Import Illicit Narcotics)

“Our southern border is a pipeline for vast quantities of illegal drugs, including meth, heroin, cocaine, and fentanyl. Every week, 300 of our citizens are killed by heroin alone, 90% of which floods across from our southern border. More Americans will die from drugs this year than were killed in the entire Vietnam War,” Trump said during a presidential address in January. “Thousands more lives will be lost if we don’t act right now.”