A man jailed for insider trading was released from his 11-year prison sentence and into home confinement this past summer.

Raj Rajaratnam, 62, was sentenced to prison in 2011 after being convicted of scamming $70 million on Wall Street through insider trading, according to a report published Tuesday by the New York Post. The ex-billionaire, his net worth was estimated to be $1.3 billion in 2009, was reportedly released early for good behavior six weeks ago. 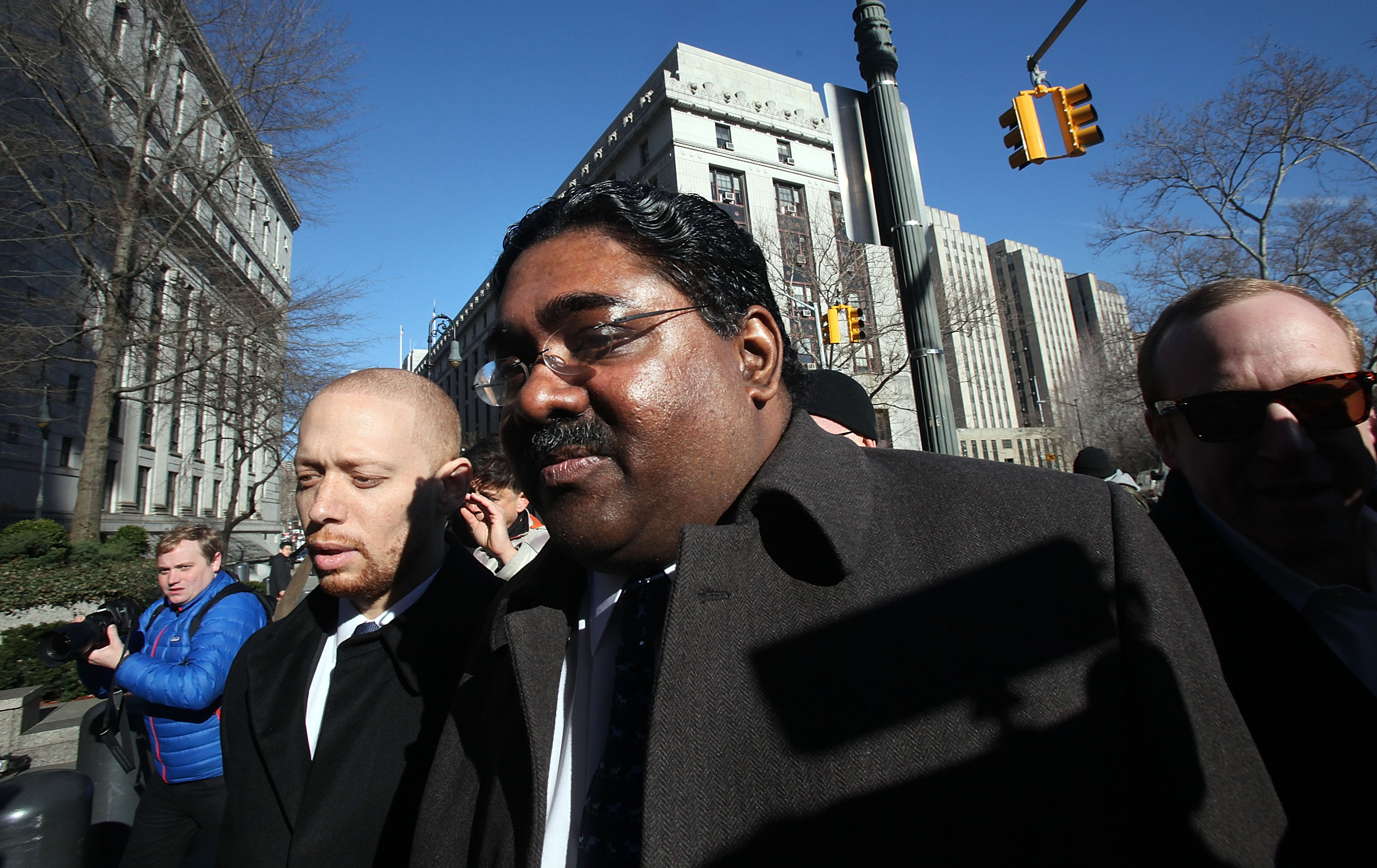 Rajaratnam was allowed to move into home confinement due to the prison reform law inspired by reality TV star Kim Kardashian.

President Donald Trump signed the “First Step Act” into law after Kardashian showed up at the White House to talk about prison reform. Under this new law, Rajaratnam qualified for special treatment, the NY Post reported. (RELATED: Kim Kardashian Visits America’s Most Notorious Prison In Effort To Save Inmate On Death Row)

The specific part of the law states that inmates over the age of 60 can serve out the end of their sentences from their home, according to Bloomberg. 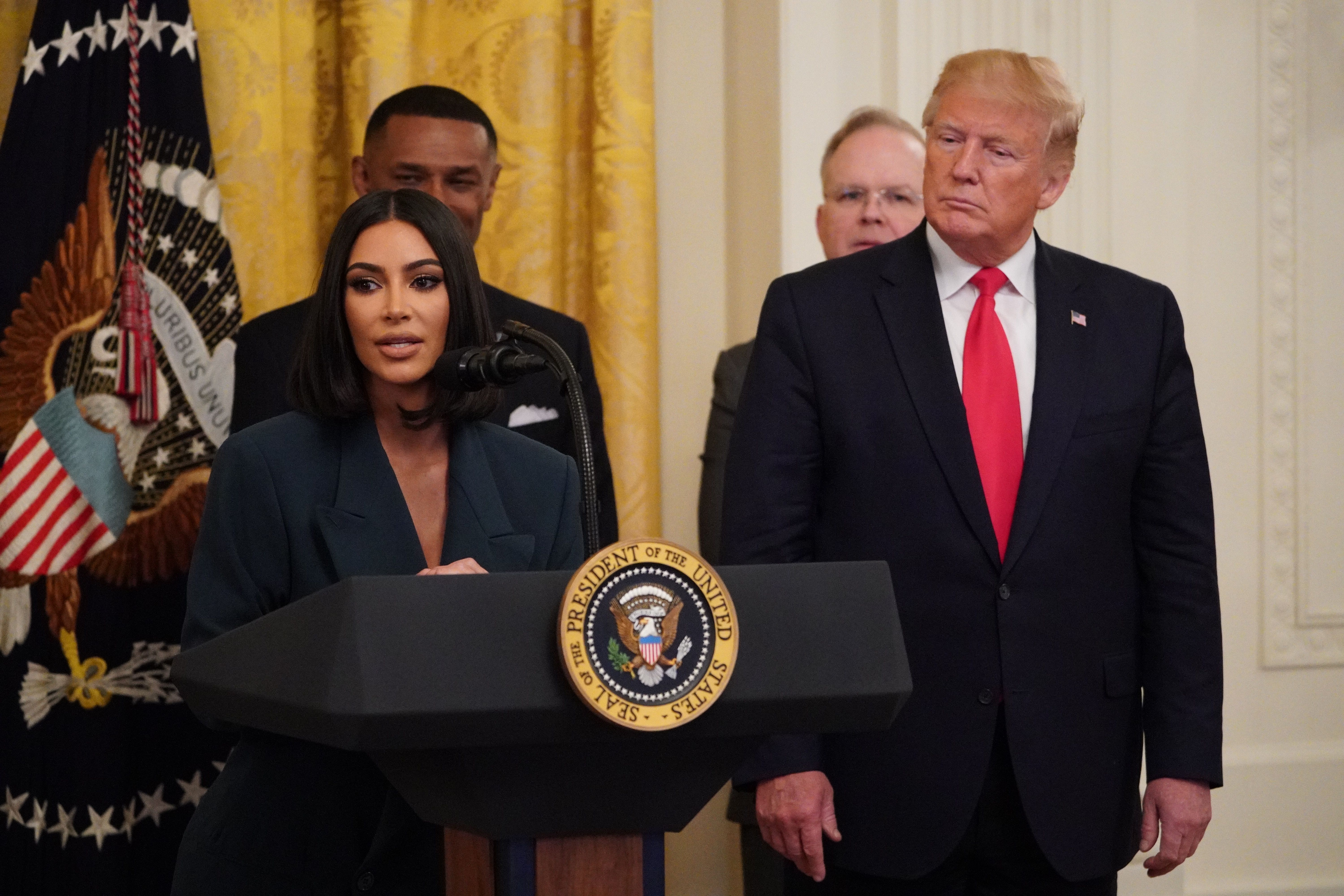 Kardashian has been hard at work to reform prison laws since she first helped Alice Johnson gain clemency for a nonviolent drug charge. Johnson had been sentenced to life without parole.

Since, Kardashian has appeared at the White House on many occasions to discuss prison reform and even spoke recently at the Hiring and Re-Entry event in June.