Dmitry Peskov fielded inquiries about Oleg Smolenkov, who Russian media outlets identified as the possible government official who spied for decades on behalf of the U.S. government. In an interview, Peskov downplayed Smolenkov’s role in the Russian government, saying that he was removed from service several years ago and did not have access to high-level Kremlin secrets.

“Smolenkov worked for the presidential executive office but he was discharged in line with an internal directive several years ago,” Peskov said, according to Reuters and other news outlets.

The Russian news outlet Kommersant reported Monday that Smolenkov could be the CIA asset referenced in reports about a 2017 exfiltration of a longtime spy working inside the Kremlin.

The New York Times reported that the CIA first offered to exfiltrate the asset in 2016, but that he declined. Intelligence officials offered again in 2017 after media inquiries threatened to reveal details of a CIA operation to gather intelligence about Russian hacking during the 2016 presidential campaign. (RELATED: NYT: CIA Extracted Russian Mole Because Of Media Reports, Not Trump)

The Times and other reports about the operation did not identify the mole. But Kommersant noted that Smolenkov and his family abruptly disappeared while on vacation in Montenegro in June 2017. According to The Guardian, the Russian press reported in September 2017 that Smolenkov’s disappearance was being investigated as a murder. 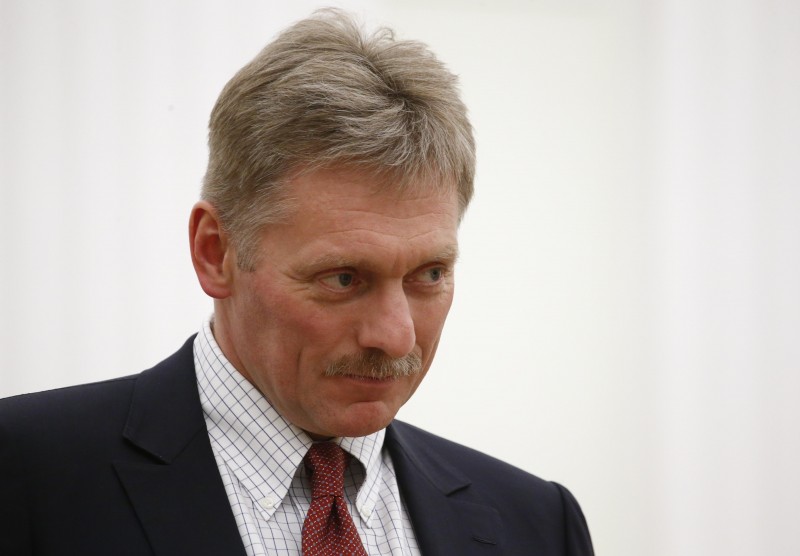 Peskov said that he did not know if Smolenkov was working for the U.S. government.

“I do not know whether he was an agent or not. The only thing I can tell you there was such an employee in the administration. He was dismissed,” he said.

He also called the reports that the CIA exfiltrated the asset “pulp fiction.”

Peskov also insisted that the Russian government is not trying to track down Smolenkov or other potential defectors.

“We are not engaged in tracing people. I can only say in this case that there really was such an employee of the administration, and that he was fired several years ago,” he said.

Smolenkov worked in the office of Yuri Ushakov, who served as ambassador to the U.S. from 1999 to 2008, and also served in Putin’s presidential administration.

An Oleg Smolenkov lives in the Washington, D.C., area, according to publicly available records.

The Washington Post reported on Tuesday that Smolenkov and his family abruptly left their home in Virginia on Monday.