Republican Kentucky Sen. Rand Paul responded Tuesday to the news that National Security Advisor John Bolton resigned from his position, saying the chances of war will go down significantly.

“The chances of war worldwide go greatly down. .. he has a naive view that believes we should recreate the world in our own image by toppling countries by violent overthrow and somehow democracy will prevail,” Paul said, according to CNN. (RELATED: Tucker Takes Aim At ‘Bureaucratic Tapeworm’ John Bolton For Fomenting War With Iran) 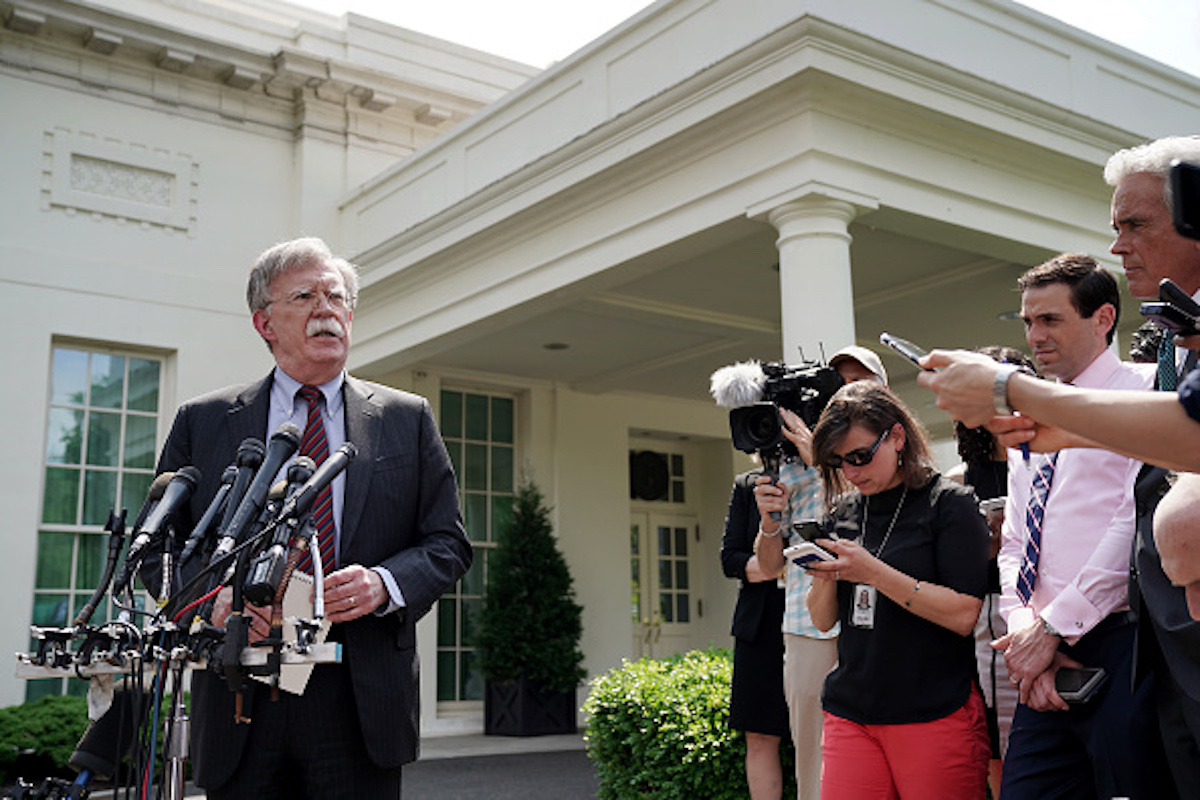 Paul has vocally disagreed with Bolton for years and opposed his hiring by President Donald Trump as National Security Advisor.

“Well, actually…let’s talk about John Bolton. I don’t have a grievance. I just really would have liked to have been in the room when the POTUS told him to END a war. How many times do you think he made the President repeat it because he didn’t even know what the words meant?,” Paul said on Twitter during his annual Festivus airing of grievances in December of 2018. (RELATED: Rand Paul Hopes John Bolton Was ‘At The Children’s Table’ During North Korea Summit)

“I opposed John Bolton being hired. But I really can’t think of anything that makes me happier then thinking of him having to end wars for the rest of his time in the White House,” Paul continued. (RELATED: Rand Paul Pokes Fun At Warren, Trump, Bolton, Graham, And Even Ted Cruz’s Beard In Annual Festivus Airing Of Grievances)

Bolton served as the U.S. ambassador to the United Nations from August 2005 to December 2006. Before being hired by Trump, he served as a senior fellow at the American Enterprise Institute. Bolton has called for regime change in both Iran and North Korea, and has been vehemently opposed to the Iran Deal.