The U.S. Embassy in Kabul, Afghanistan, was hit by a rocket explosion early Wednesday morning on the anniversary of the Sept. 11 attacks in New York that prompted a U.S. invasion of the country.

Officials told embassy staff over loudspeaker that “an explosion caused by a rocket has occurred on compound,” according to the Associated Press.

Embassy officials have reported no injuries from the early morning attack. The U.S. invaded Afghanistan in 2001 following the Sept. 11 terrorist attacks. (RELATED: Honor The 18-Year Anniversary Of 9/11 With The Story Of The Man In The Red Bandana) 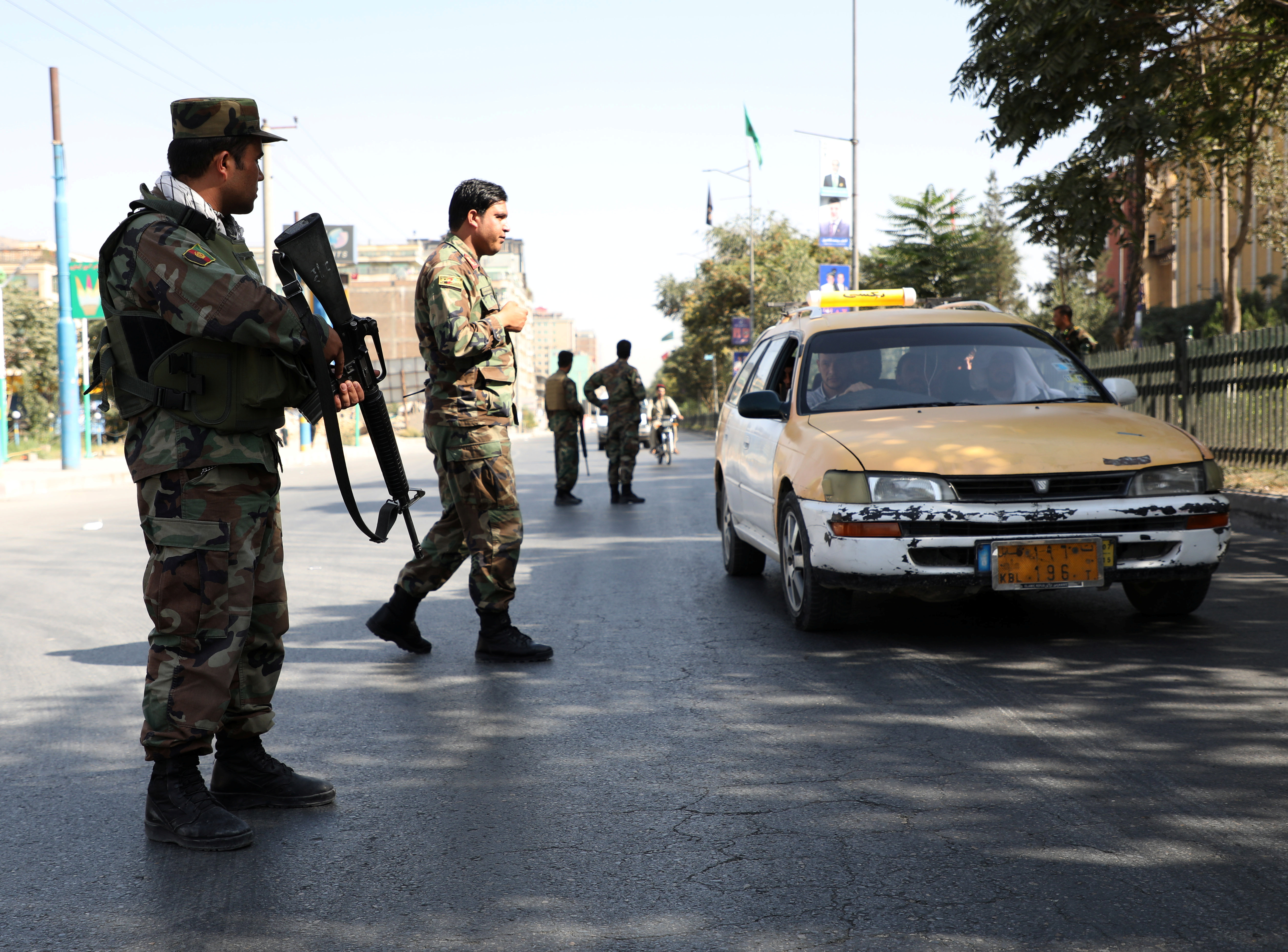 President Donald Trump recently canceled scheduled talks between the U.S. and the Taliban, the Islamic insurgent group ousted from power during the invasion, which still maintains strongholds in the country. The talks were to take place at Camp David.

No group has yet claimed responsibility for the attack.

The rocket explosion comes on the anniversary of the Sept. 11 terrorist attacks in which Islamic Jihadists took control of several planes, crashing two into the World Trade Center and one into the Pentagon. A fourth plane crashed in Pennsylvania after passengers attempted to retake control of the aircraft.