Reality TV star Kris Jenner opened up about what she finds embarrassing when watching old “Keeping Up With The Kardashians” episodes.

There are plenty of things that the Kardashians could be embarrassed about, but it really only came down to one thing, according to a report published Wednesday by Entertainment Tonight.

“Only by the outfits, I think, and the hair. Stuff like that,” Jenner told James Corden on an episode of the “Late Late Show With James Corden. “Sometimes it can get a little cringeworthy, but I think that everything we look back on is such a great lesson and taught us so much. And we’re here because of the journey we’ve been on, so I’m just grateful.” (RELATED: Kris Jenner Talks About Having Daughters On Reality Show, Says It Gives ‘Women Self-Esteem’)

Corden asked if Jenner would change anything if she could go back.

“You know, I don’t think I would change a thing. I think it got us to here and that’s a blessing.” 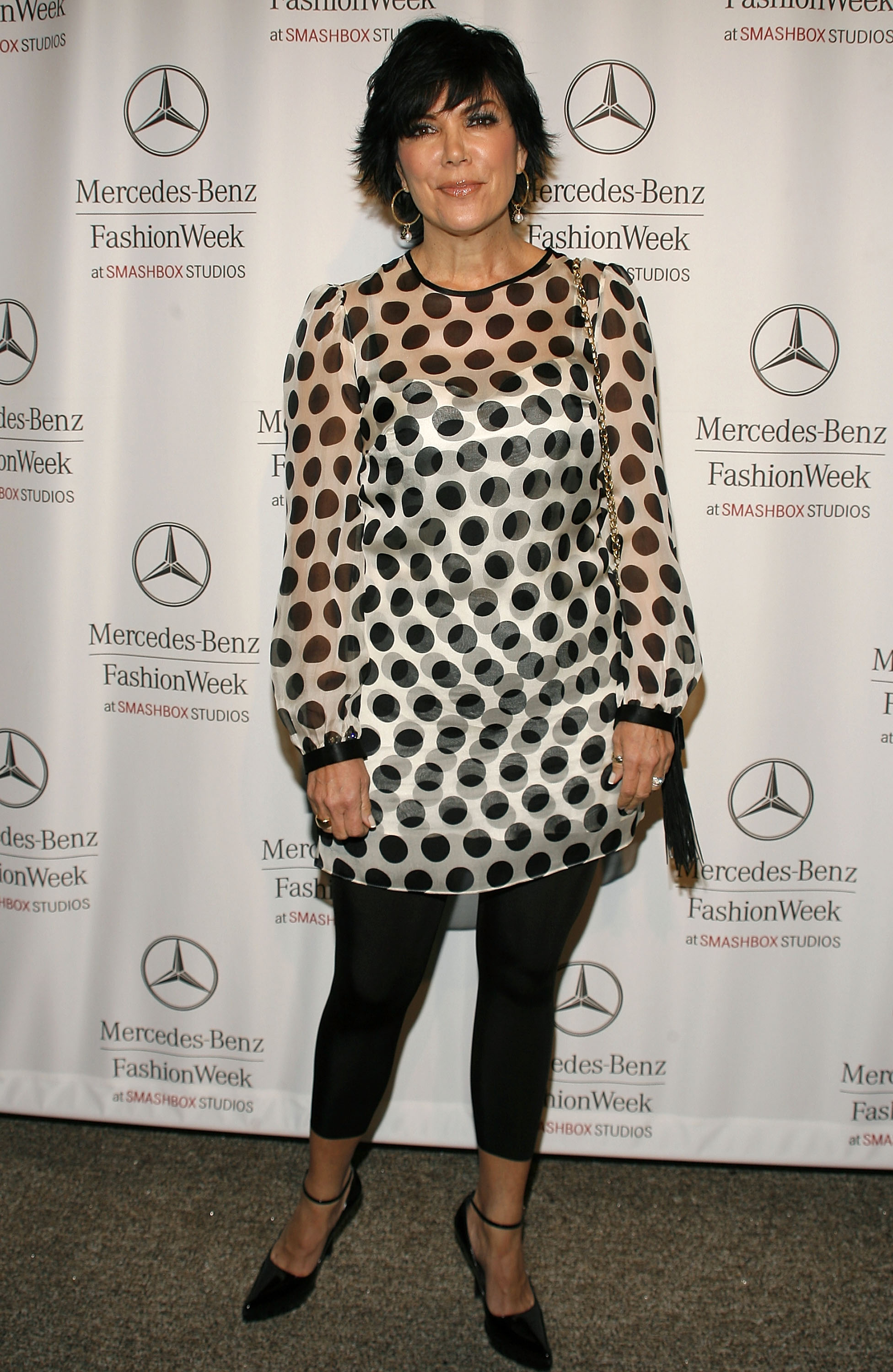 There are so many things I think they could look back on and be embarrassed about, but she’s not wrong about the outfits. Fashion and what’s in style changes so quickly, that it’s hard to not cringe at something you wore literally a year ago.

Being embarrassed about your hair makes sense, too. In 2014, I had front bangs but luckily for me I’m not famous and was able to get rid of ever photo of me with bangs.