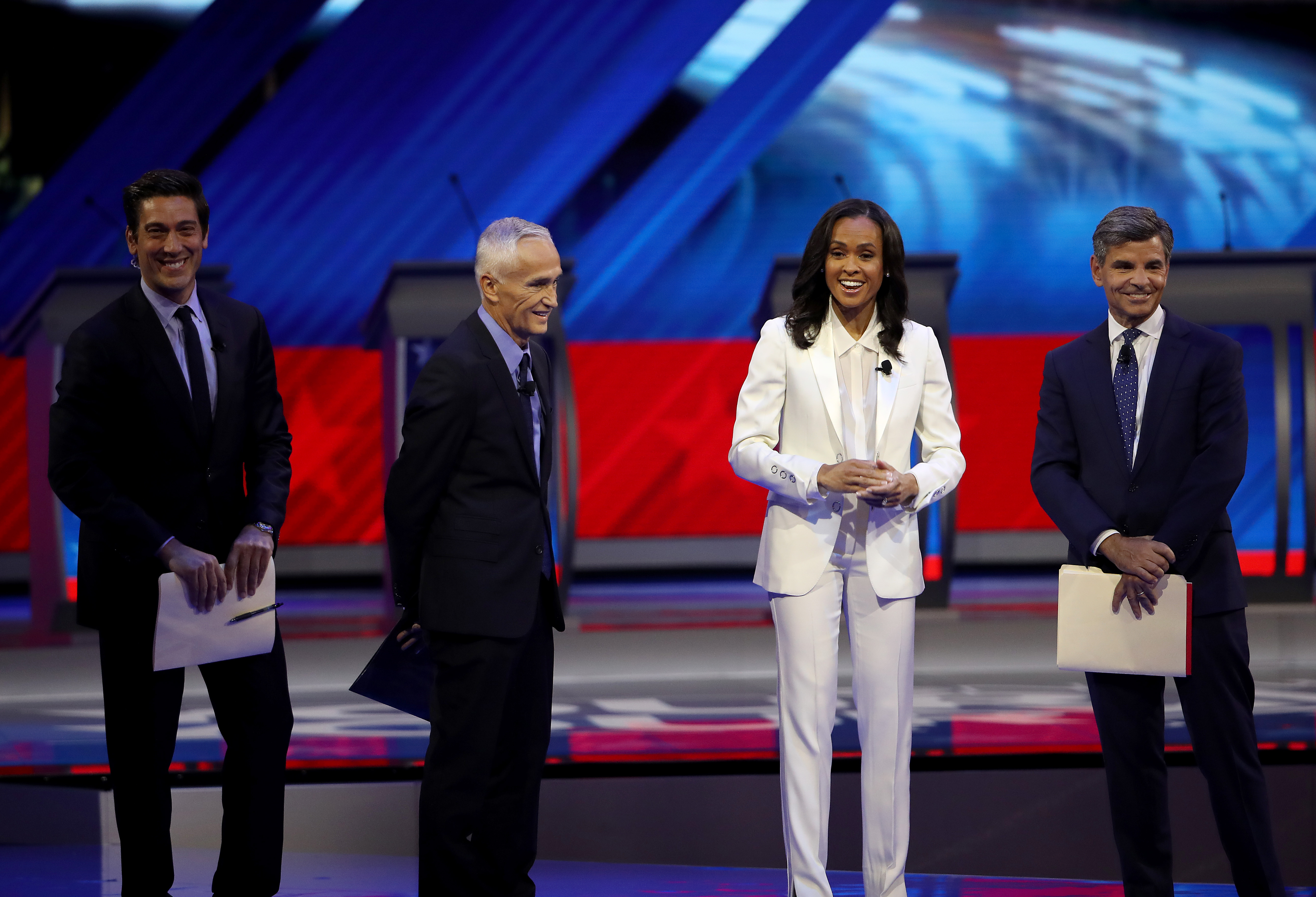 The federal government ran a deficit of over $1 trillion in the first 11 months of Fiscal Year 2019, according to the U.S. Treasury Department.

“By the end of this year, federal debt held by the public is projected to equal 78 percent of gross domestic product (GDP) — its highest level since shortly after World War II. If current laws generally remained unchanged, growing budget deficits would boost federal debt drastically over the next 30 years,” the nonpartisan Congressional Budget Office (CBO) warned in a June report.

“Debt would reach 92 percent of GDP by the end of the next decade and 144 percent by 2049. That level of debt would be the highest in the nation’s history by far, and it would be on track to increase even more,” the CBO cautioned.