Meghan Markle got everyone’s attention when she stepped out Thursday in clothes she helped design for her first official outing since she gave birth to her and Prince Harry’s son, Archie. 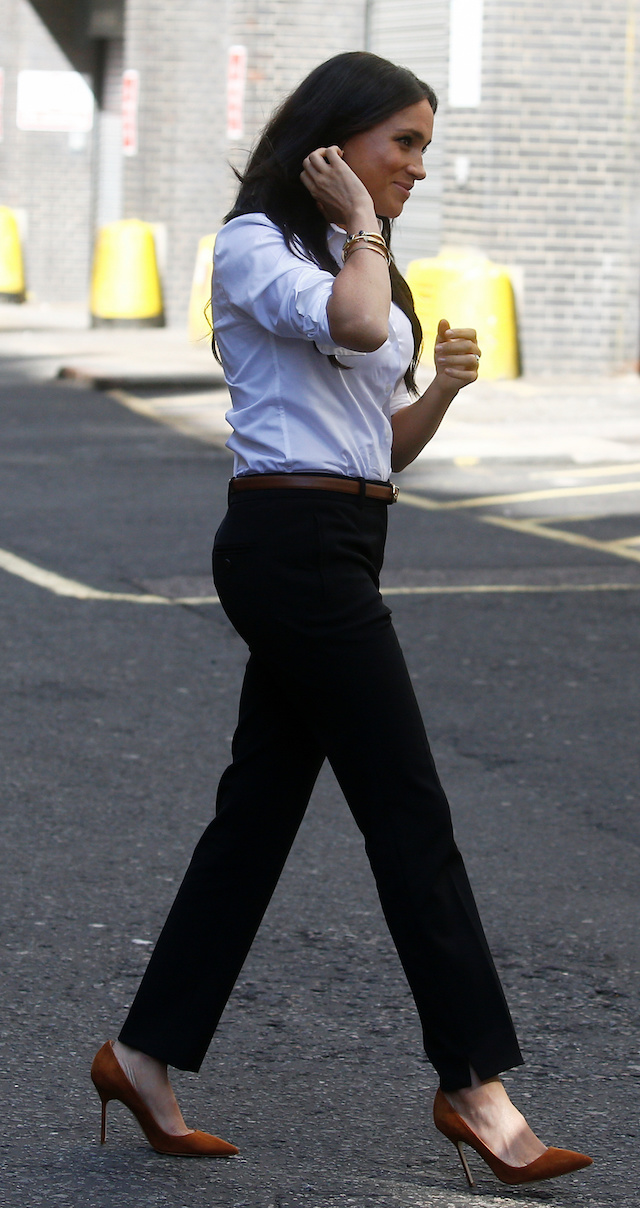 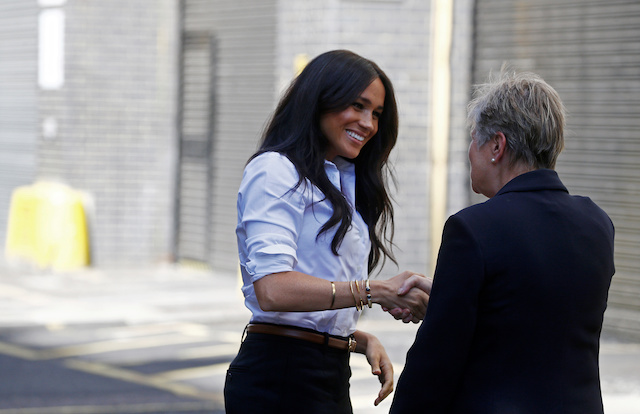 The Duchess of Sussex looked just as fantastic as ever in the beautiful white button-up shirt and black pants as she officially launched the clothing line she helped design, Smart Works capsule collection, in London, Britain. (RELATED: Report: Meghan Markle And Prince Harry Plan To Have At Least One More Child) 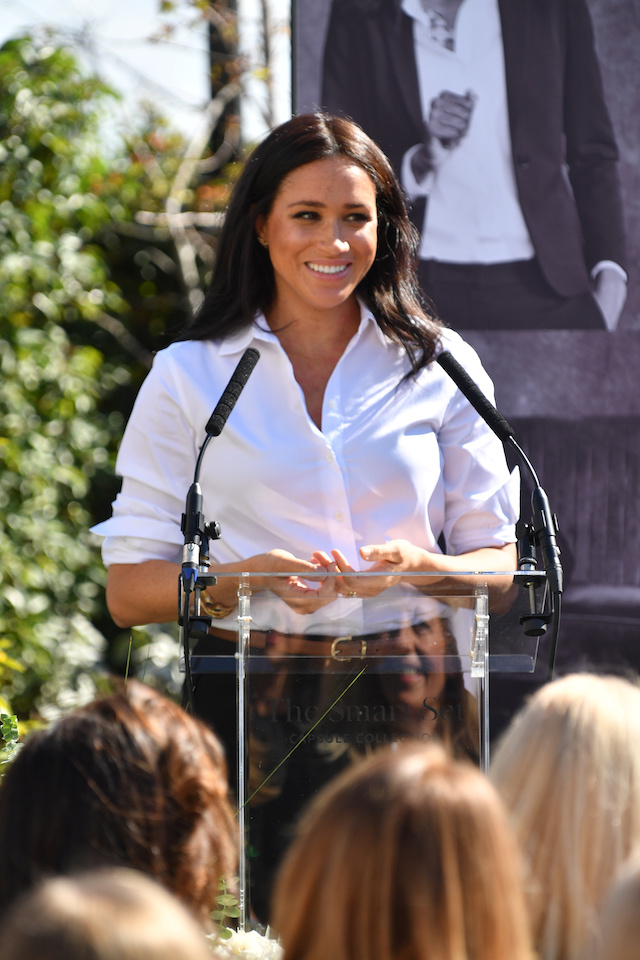 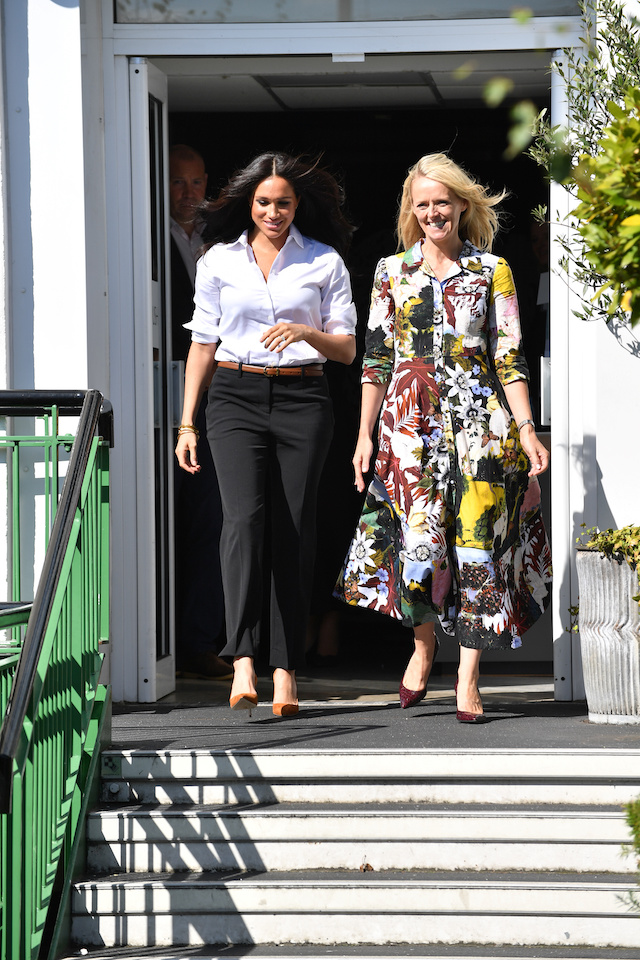 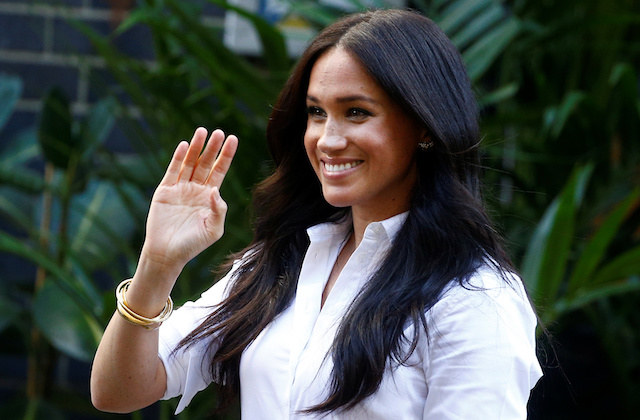 To say she looked terrific would be an understatement. 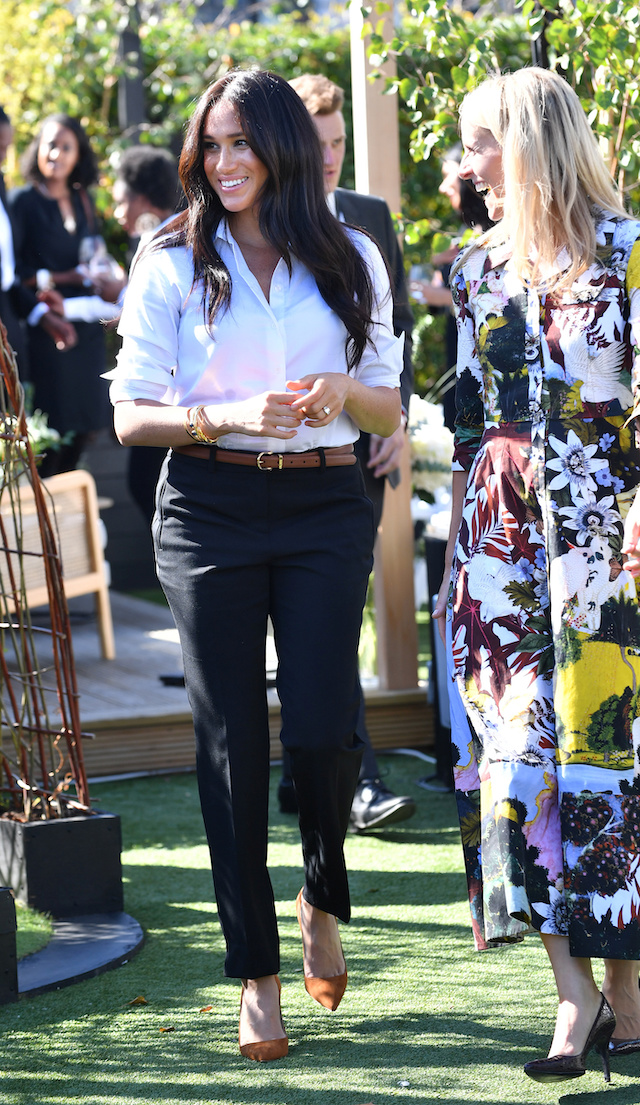 At one point, the former “Suits” actress took the microphone to explain why she got involved in the project.

“When I first moved to the U.K. it was incredibly important to me personally to be able to connect with people on the ground who were doing really important work. One of the places that I went to really early on was Smart Works,” Markle shared, per People magazine.

“To be able to have one small project that has such big impact is something I’m really connected to,” she added. “This is the kind of work that I’ve been doing for a really long time and to be able to do it here in my new home of the U.K. means quite a bit to me.”

The duchess continued, “It’s also the same vein of work that my husband and I will continue doing, really strong community-based projects. And this is something we’ll be excited to share more about next year when we launch our foundation, Sussex Royal, in 2020.”