The 2020 Democratic presidential candidates did their best to avoid, ignore, and deflect questions from Daily Caller reporter Henry Rodgers in the spin room following Thursday night’s debate on ABC.

Minutes after the TV cameras shut off, the candidates streamed into waiting throngs of journalists with their own cameras at the ready. Sen. Kamala Harris was questioned on why she has struggled to get the black vote from Joe Biden. Sen. Bernie Sanders took shots at Joe Biden, and Beto O’Rourke defended his statement that “hell yes, we’re gonna take your AR-15.”

“I gotta tell you, I thought I had said what I needed to say on guns when I was campaigning across Texas,” Beto said. “But especially after El Paso I had to really think this through and realize that even if we were able to achieve an end to the sales of assault weapons, that would be insufficient.” (RELATED: Kamala Harris Indignant At Lack Of Abortions Questions At ABC Debate) 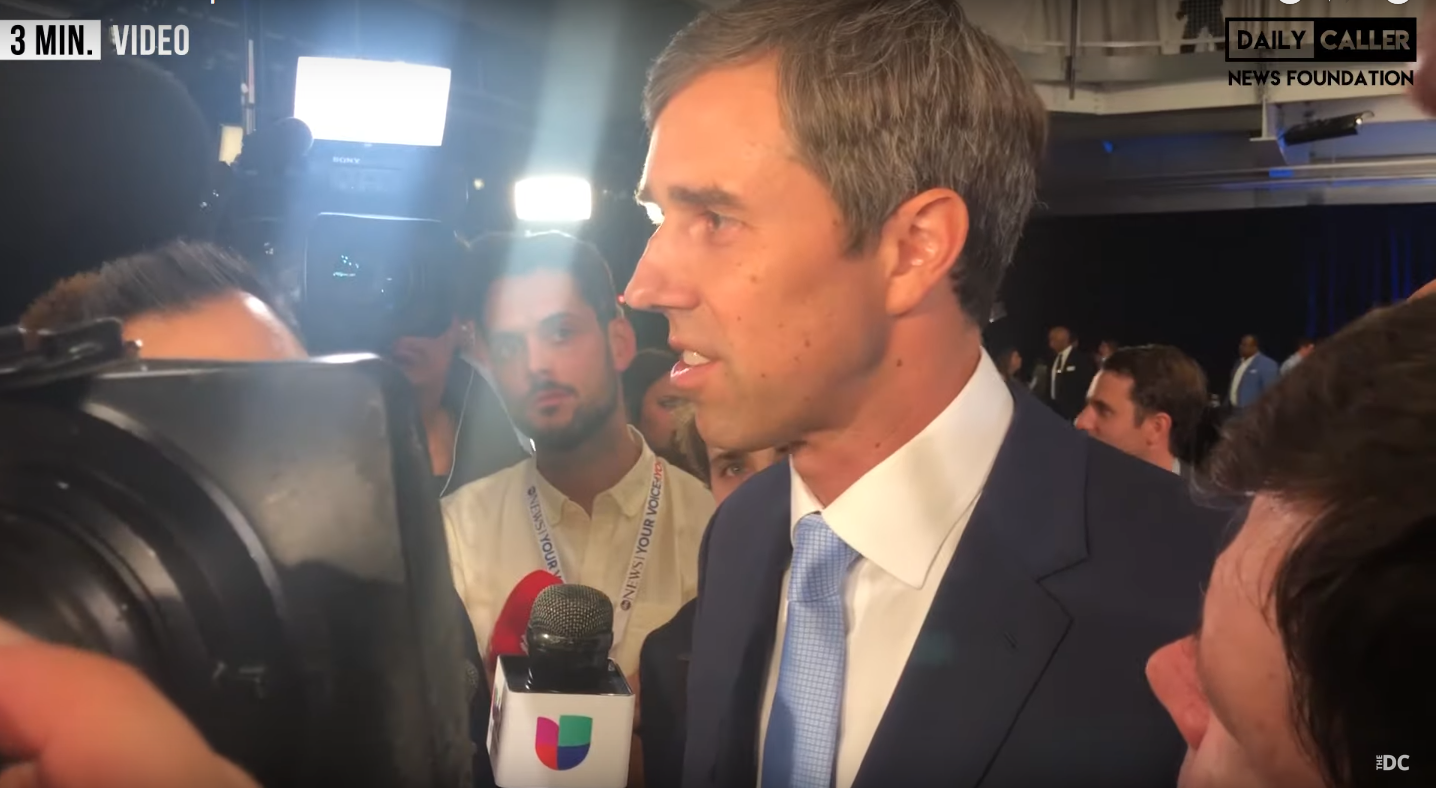 Beto ORourke defends his ban on AR-15s after the ABC News debate. Screenshot/DCNF

When reporters asked if he thought Americans would comply with an AR-15 ban, he said he expects Americans to follow the law.

“Senator, a lot of critics are saying you and Bernie Sanders are basically the same candidate. What’s your response to that?” Rodgers asked Warren, who ignored the question before greeting Cenk Uygur of the left-wing The Young Turks with a hug and answering his questions. 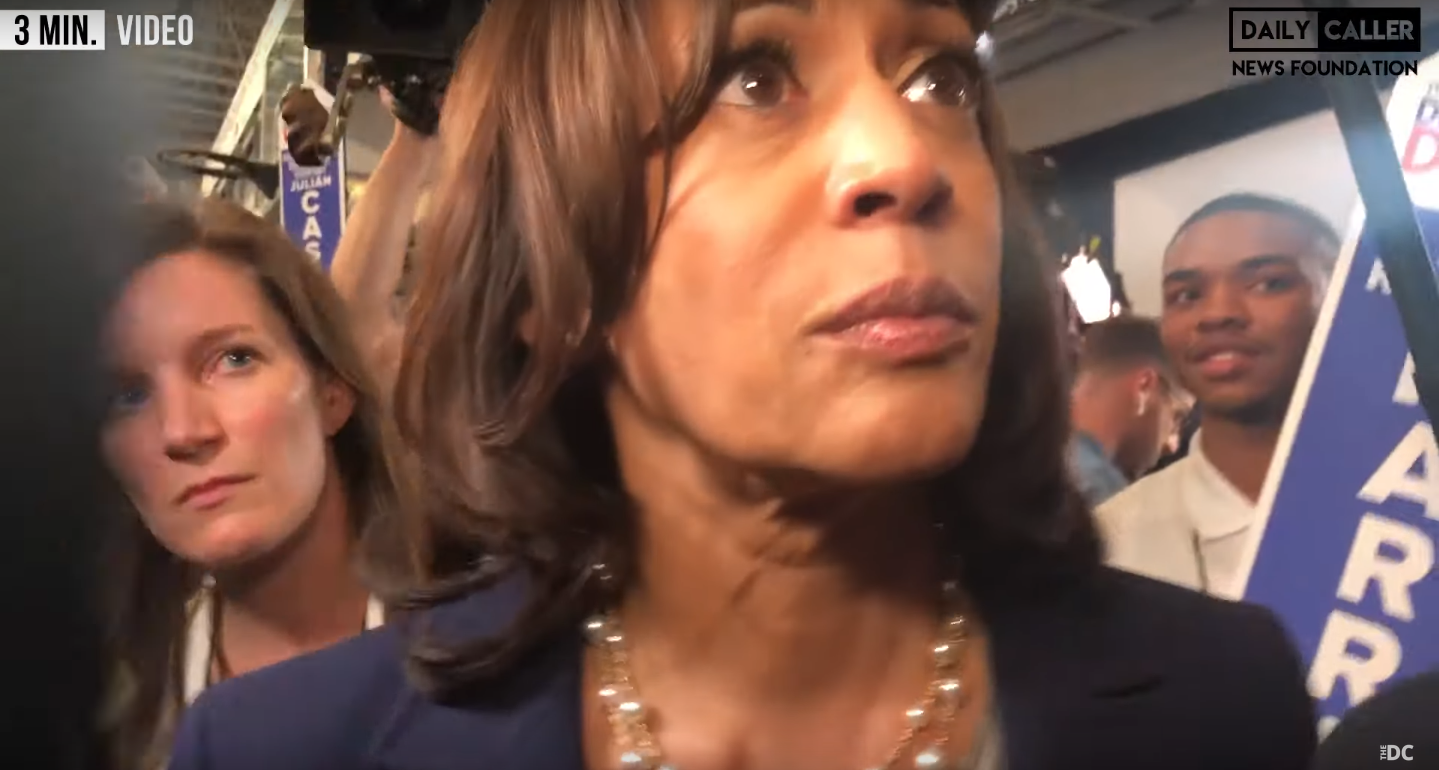 “I enjoyed this debate, and I think that there is no question that we have to talk about the issues that are important as they relate to the issues that wake people up in the middle of the night,” Kamala Harris told reporters.

Julian Castro, who was seen using a booster to appear taller on-stage, was nowhere to be found.