The Salvadoran government is deploying hundreds of police, soldiers, and agents across its border, fulfilling a long-sought request by the Trump administration to better police its boundaries.

El Salvador’s Justice and Public Safety Minister Rogelio Rivas announced Thursday that 800 police and soldiers, and another 300 immigration agents, will be stationed on its border with Guatemala, according to The Associated Press. The sections of the Guatemalan-Salvadoran border are hot spots for criminal activity and migrant smugglers.

“We are determined to improve public safety, and that’s why we’ve come here to launch our new system of border patrols,” Rivas stated about the deployment. “This will be a strategic arm that we will wield to combat transnational crime.”

The security personnel were first deployed in La Hachadura, a northern town in El Salvador that sits right by the Guatemalan border. 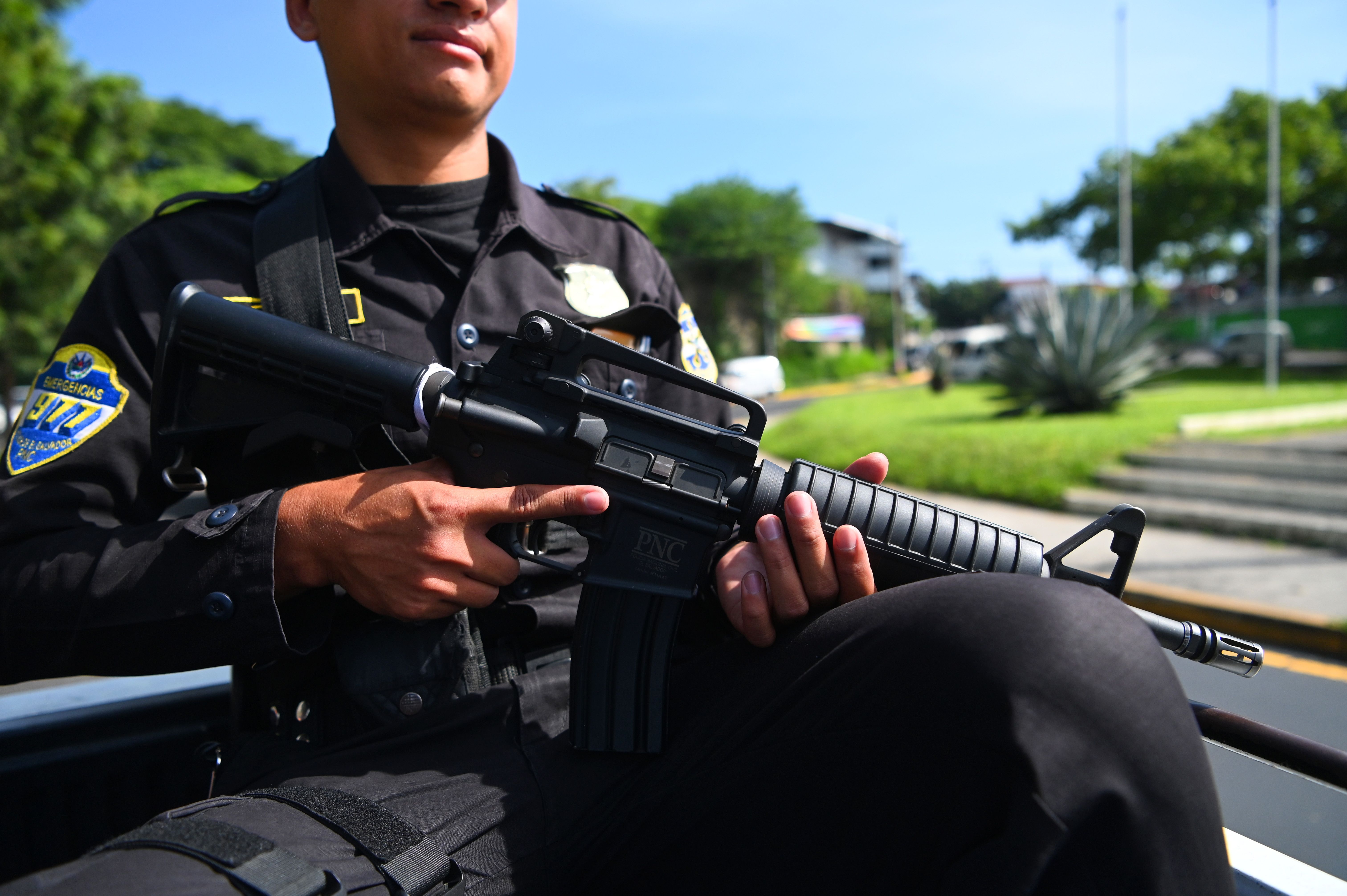 The move is a culmination of talks between the Salvadoran government and the acting Homeland Security Secretary Kevin McAleenan. The DHS chief has continually met with Central American leaders in a bid to reach bilateral agreements regarding the immigration crisis — a crisis that has mostly emanated from the tiny countries of Guatemala, Honduras and El Salvador.

McAleenan, for example, reached a sweeping deal with his Guatemalan counterparts in May. The “Memorandum of Cooperation” that was reached called on Guatemala to better enforce is borders and reduce the flow of migrants leaving its country. The Trump White House was able to up the ante even further by successfully pressing Guatemala’s outgoing administration to sign onto a “safe third country” deal, which would require migrants who pass Guatemala to seek protected status instead of the U.S.

The Trump administration is seeking to establish safe third country agreements with several countries in the region. Such deals are tantamount to the White House’s overall goal of reducing the number of illegal immigrants who reach the U.S. southern border.

However, getting Central American governments to accept U.S.-bound economic migrants has proven difficult. A Honduran delegation, for example, traveled to Washington, D.C., and met with Homeland Security officials to discuss bilateral cooperation on immigration and security issues. However, their government has still balked at the idea at entering a safe third deal. (RELATED: Trump Administration Expands ‘Remain In Mexico’ Program For Asylum Seekers)

Hours after Customs and Border Protection acting Commissioner Mark Morgan gave a speech Monday about the status of the immigration crisis, Mexico’s foreign minister declared his government would not become a safe third country. Even in the case of Guatemala, which has already signed the deal, its skeptical legislature still needs to ratify it, and the incoming president has expressed reservations about the feasibility of carrying it out.

As for the El Salvador, small strides have been made to clamp down on the migration crisis. Nearly 160 migrants smugglers have been captured since Rivas took over his position June 1, according to The Associated Press. The country’s president just announced pay raises for soldiers, police, and other security personnel as it seeks to clamp down on the rampant crime that is driving emigration inside its borders.