Actress Felicity Huffman received her sentence Friday for her involvement in the college admissions scandal.

Huffman will spend 14 days in prison with one year of probation and will be required to pay a $30,000 fine plus complete 250 hours of community service, according to WCVB-TV reporter Adam Bagni.

BREAKING: Judge sentences #FelicityHuffman to two weeks in prison, and a $30K fine, plus community service.

Says public outrage is because Huffman took one more step to take advantage of a system that already allows her too many already. #WCVB

The “Desperate Housewives” actress is the first parent to be sentenced in Operation Varsity Blues. Huffman was accused of spending $15,000 to raise her daughter’s SAT score. The actress pleaded guilty to charges of mail fraud and honest services fraud in May.

Huffman expressed remorse for her actions during the hearing.

“I thought to myself, turn around, and to my eternal shame I didn’t,” she said. 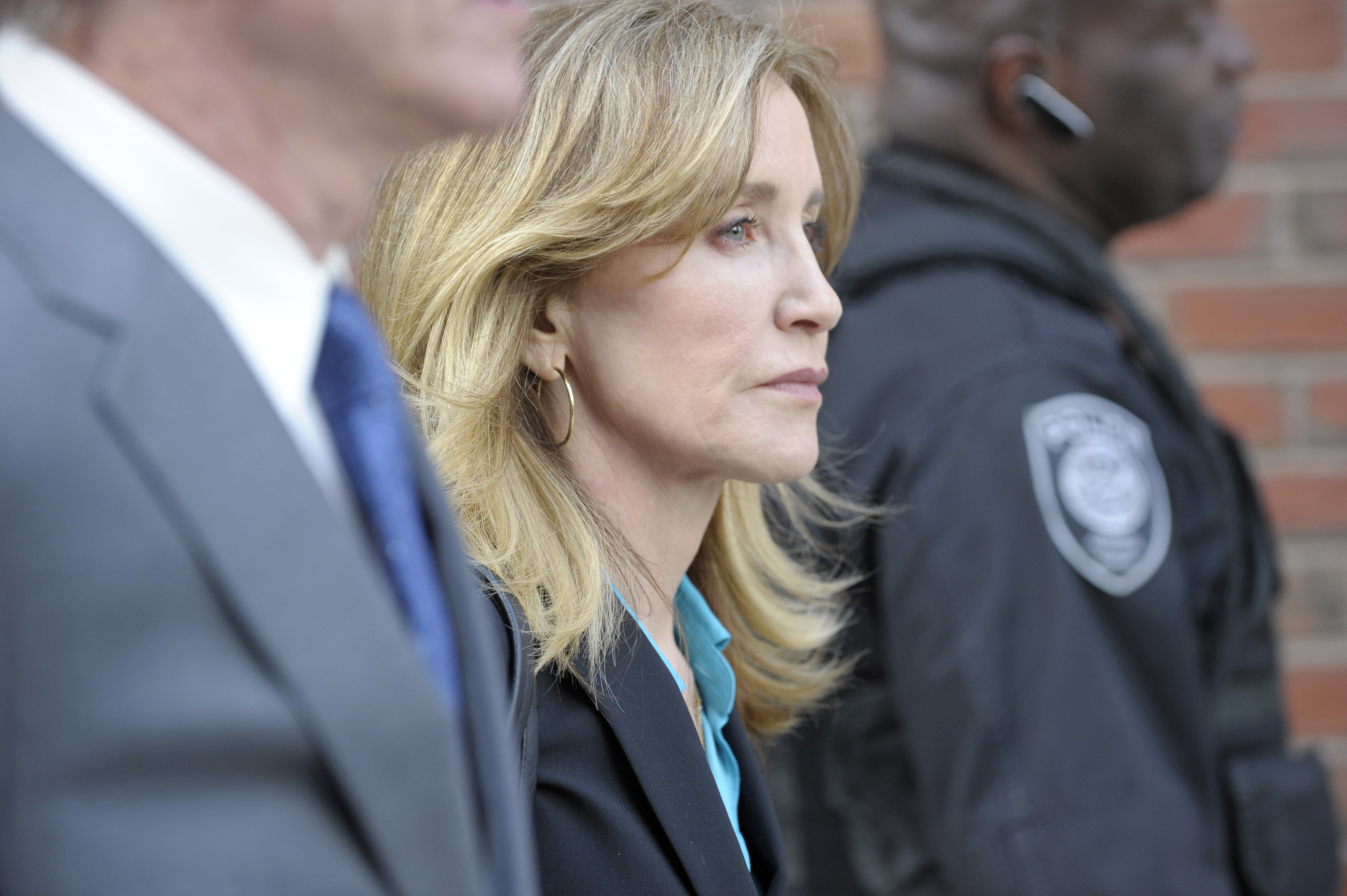 Huffman wrote in a letter to the judge that she wanted a “fair shot” for her daughter in the admissions process.

“In my desperation to be a good mother I talked myself into believing that all I was doing was giving my daughter a fair shot,” she wrote. (RELATED: Felicity Huffman Pleads Guilty In College Admissions Scandal)

“I honestly didn’t and don’t care about my daughter going to a prestigious college,” Huffman added. “I just wanted to give her a shot at being considered for a program where her acting talent would be the deciding factor. This sounds hollow now, but, in my mind, I knew that her success or failure in theater or film wouldn’t depend on her math skills. I didn’t want my daughter to be prevented from getting a shot at auditioning and doing what she loves because she can’t do math.” 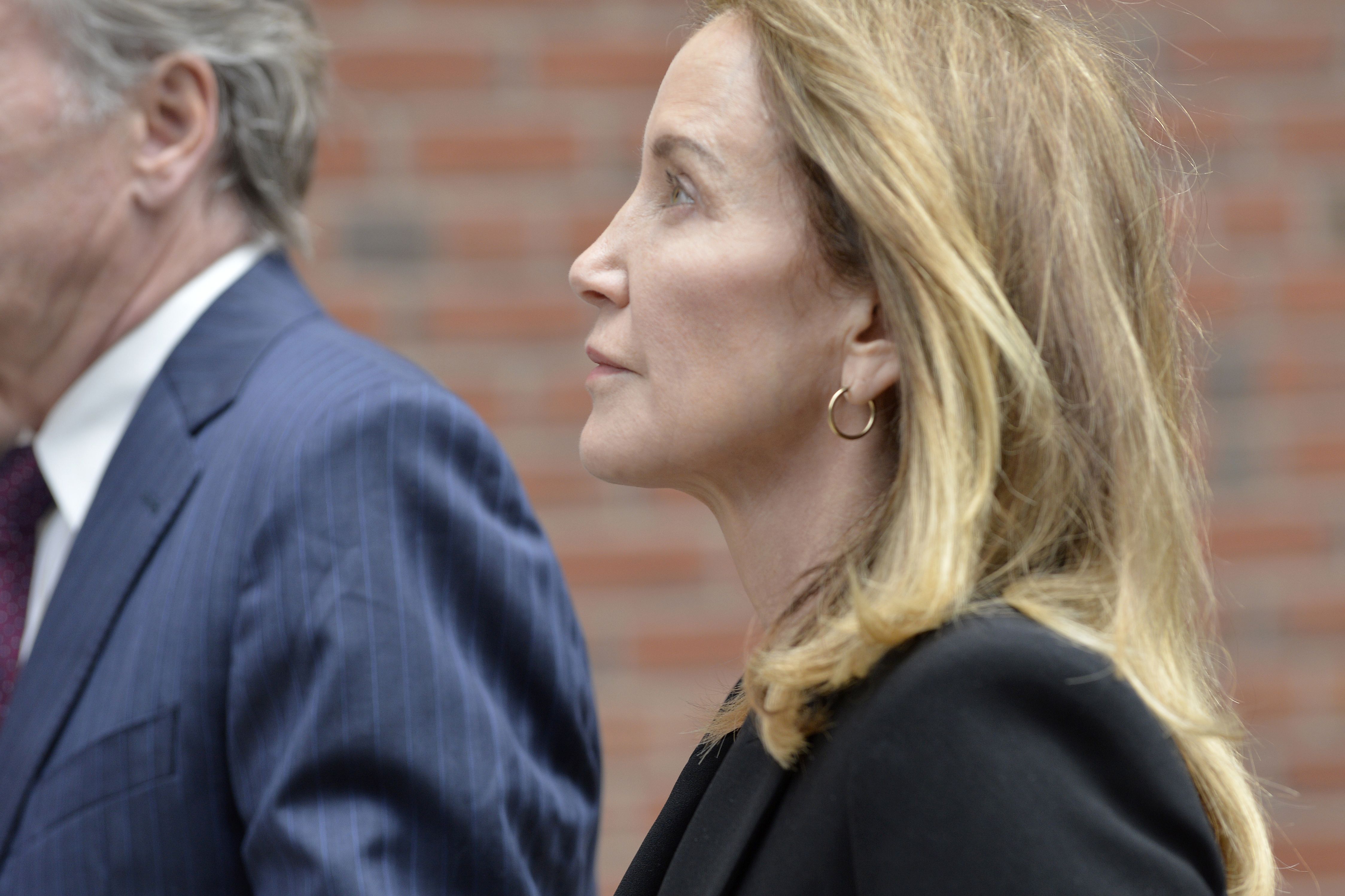 Actress Felicity Huffman is escorted by police into court where she is expected to plead guilty to one count of conspiracy to commit mail fraud and honest services mail fraud before Judge Talwani at John Joseph Moakley United States Courthouse in Boston, Massachusetts, May 13, 2019. (Photo credit JOSEPH PREZIOSO/AFP/Getty Images)

Prosecutors, however, believed Huffman’s actions were “deliberate and manifestly criminal.”

Prosecutors pushed for Huffman to spend a month in jail and pay a $20,000 fine, according to Page Six. The actress’ lawyers argued she should be given probation, a $20,000 fine and be required to complete 250 hours of community service.