California Democratic Sen. Kamala Harris faced a lot of questions at Thursday night’s Democratic debate but she was frustrated that there wasn’t one on abortion.

”The #DemDebate was three hours long and not one question about abortion or reproductive rights,” the Democratic presidential candidate tweeted after the debate finished.

The #DemDebate was three hours long and not one question about abortion or reproductive rights.

Last night’s lack of abortion talk will probably not sit well with Planned Parenthood Action either. After the last debate on July 31, the organization noted that the event and the one before it had “barely” talked about the issue.

The pro-abortion Harris recently told the Trump administration that a “society is judged on how it treats its children,” despite her stance on abortion. (RELATED: OPINION: Is Kamala Harris Running On Anything But Abortion?)

At the last Democratic debate in July, Harris had plenty of opportunities to talk about her support of abortion and she even attacked former Vice President Joe Biden for his inconsistency on the issue over the years. She chided Biden for his flip-flop on the Hyde Amendment that bans federal funding for most abortions. 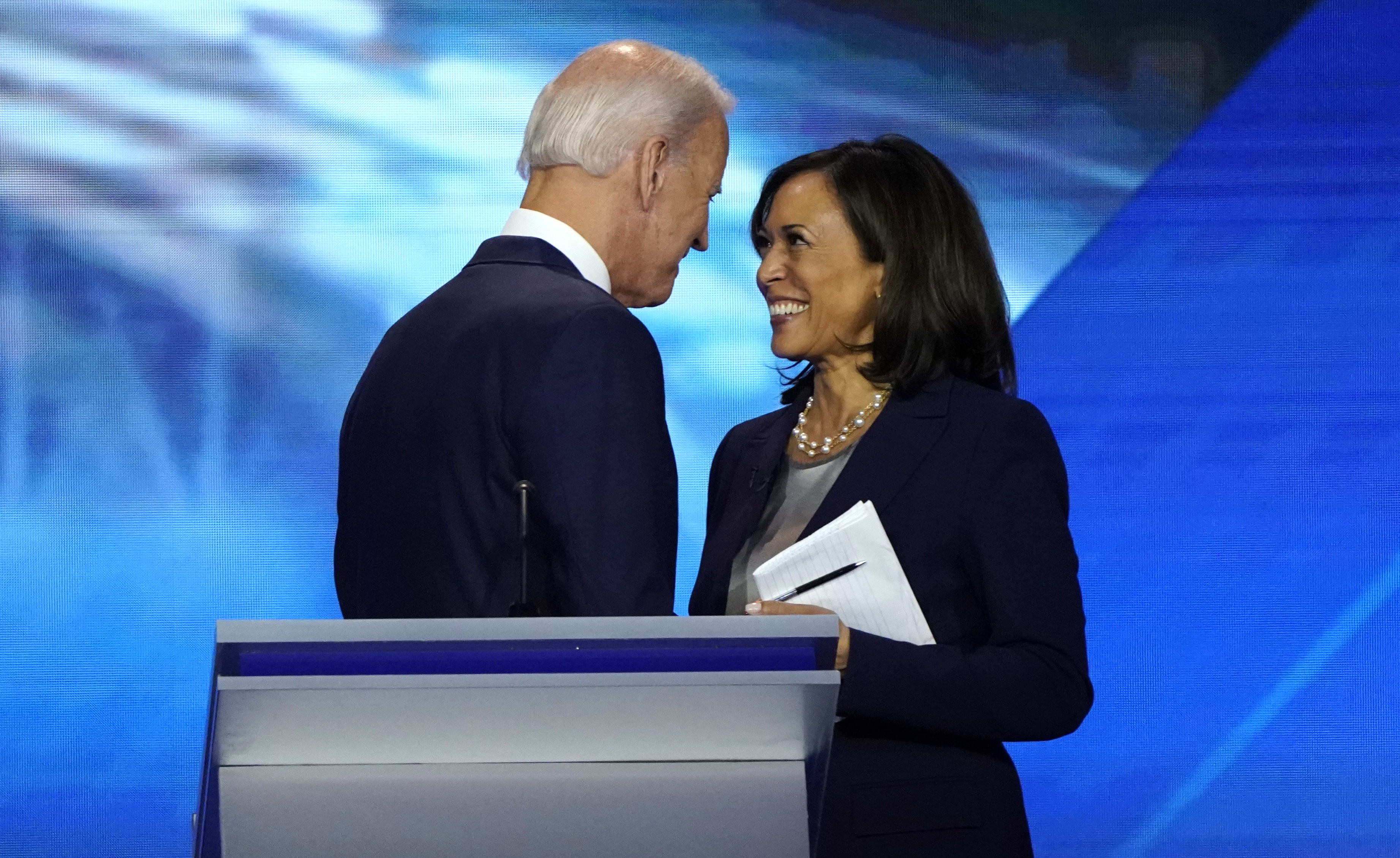 “You made a decision for years to withhold resources to poor women to have access to reproductive health care, including women who were the victims of rape and incest,” Harris told Biden. “Do you now say that you have evolved and you regret that?” (RELATED: Pro-Abortion Senator Horrified About ‘Slaughter Of Babies’)

Harris has also been a consistent critic of states of who legislate to restrict access to abortion or ban late-term abortion. The senator told reporters that women are going to die as a result of decreased access to the procedure, USA Today reported.

She talked about her health care plan this month and how it contains special measures to care for babies. It also fully funds abortion.