2020 Democratic presidential candidate Joe Biden warned against racism and white supremacy Sunday, saying that “hate is on the rise again.”

The former vice president spoke Sunday to a largely black congregation in memory of the 56th anniversary of the bombing at 16th Street Baptist Church in Birmingham, Alabama, according to CNN.

“Hate is on the rise again, and we’re at a defining moment again in American history,” Biden said Sunday, according to CNN. “Hate only hides. It doesn’t go away. If you give it oxygen it comes out from under the rocks.”

“The same poisonous ideology that lit the fuse at 16th Street pulled the trigger at Mother Emanuel … and unleashed the anti-Semitism, anti-Semitic massacre in Pittsburgh and Poway,” Biden said. 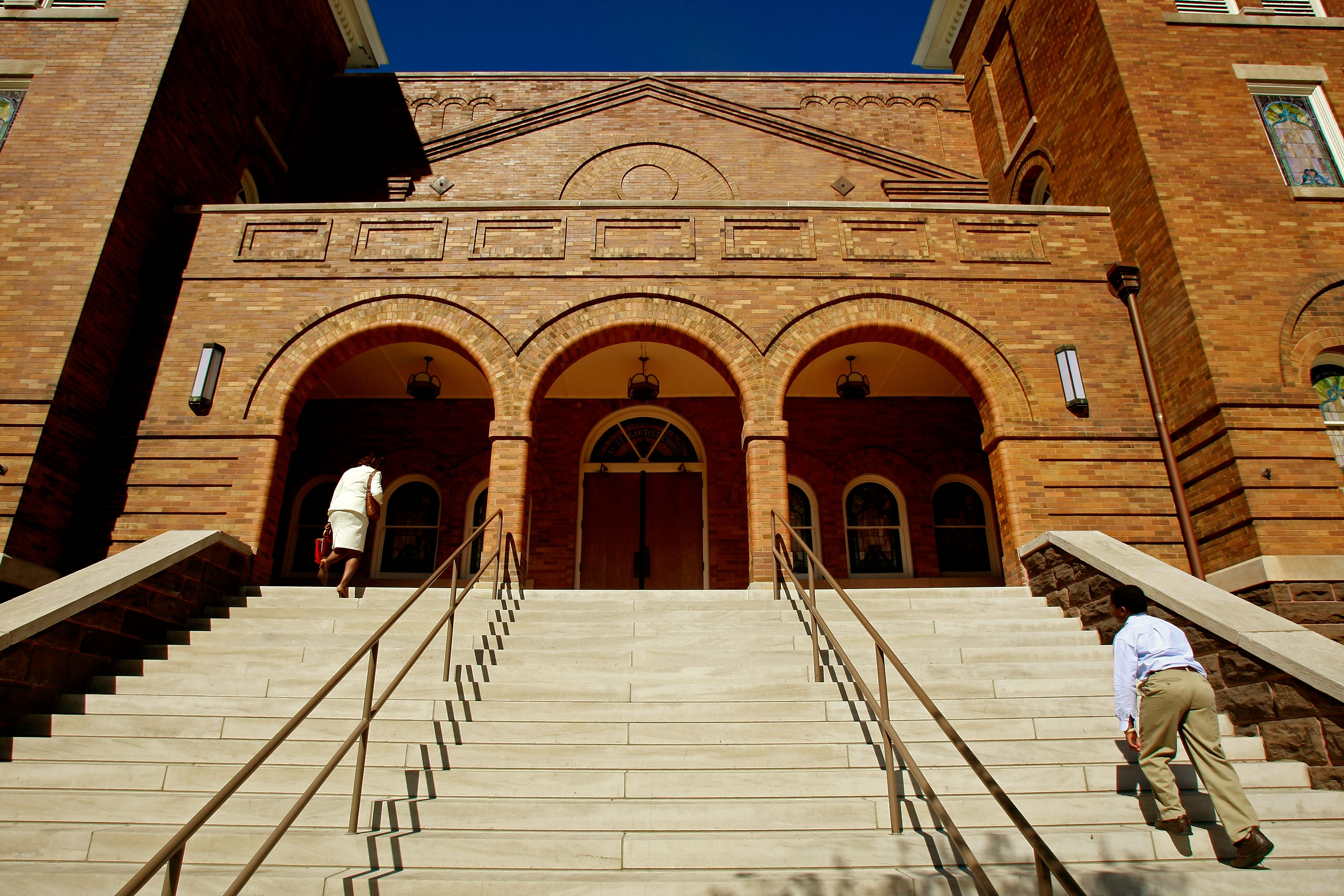 “We saw a white supremacist gun down innocent Latino immigrants in an El Paso parking lot with a military-style weapon declaring it would stop quote the ‘Hispanic invasion of Texas,'” Biden added. “We have not relegated racism and white supremacy to the pages of history.”

Biden has taken heat in the past for praising his former segregationist colleagues. (RELATED: Biden Praises Segregationists Less Than 24 Hours After Promising Not To)

The former vice president told reporters in August that he should not have discussed his memories of working with segregationists in the Senate earlier this summer, saying “I’m not using those examples anymore.”

But Biden mentioned segregationist friend Fritz Hollings one day later at a townhall in Spartanburg, South Carolina, on Wednesday. Hollings, a South Carolina Democrat who served as a senator for more than 38 years, passed away at age 97 in April.

“Folks, you know, I spent an awful lot of time in South Carolina because of my good friend,” Biden said, “and he was my great, great friend and helped me a great deal through some very difficult times, Fritz Hollings and PT Hollings, and I miss him.”

Biden also told reporters in August that “it’s hard” when his actions are brought up without the context of the time period.

“It’s hard,” Biden said. “I’m not being critical. I’m just saying I’ve got to be aware that when things are said by me or about something I did or said in 1970 or 1980, people don’t understand the context, and it really is a frightening thing.”