“I do not know [enough about the issue],” the 55-year-old actor told French outlet Journal du Dimanche when asked about Trump’s proposal to impose tariffs of up to 100 percent on French wine, according to Fox News in a piece published Monday.  (RELATED: Report: Angelina Jolie Given Ultimatum Regarding Custody Of Her And Brad Pitt’s Kids) 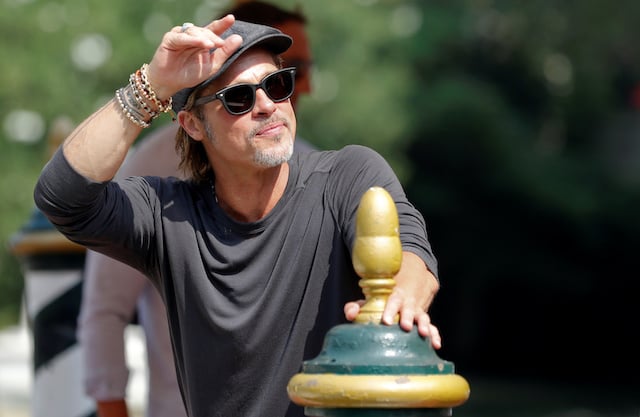 “I think we will always drink rosé in the United States,” he added. “If there is a threat to the winemakers, it is a real concern.” (RELATED: Jennifer Aniston Opens Up About Her Love Life, Says She’s ‘Not Dating’)

Pitt continued, while explaining that he thinks that the president poses an even bigger threat than that.

It is not the first time the “Once Upon A Time In Hollywood” actor has shared his opinions about the president. The last time was in September 2016 before Trump won the election, something the “Fight Club” star didn’t see happening.

“Coming from Oklahoma, southern Missouri, which leans more toward a Trump voice, I try to understand it,” Pitt shared. “It seems that the people who suffer the most end up betting for the party that would hurt them. And so I try to understand where they’re coming from.”