A California Democrat who’s pushing to reduce the state’s privacy regulations is married to the Chief Operation Officer of an Amazon-owned tech company that wants fewer privacy laws.

Assemblywoman Jacqui Irwin, a former mayor who now represents California’s 44th district in the State Assembly, is working to curb the effectiveness of the state’s Consumer Privacy Act. She’s also married to Jon Irwin, the COO of Ring, a company that not only produces video door bells and home security systems but also collects vast amounts of customers’ data, according to Politico.

Amazon purchased Ring last year for $1 billion. Both Ring and Amazon collect vast amounts of consumer data, a practice which will be heavily regulated by California’s Consumer Privacy Act, set to take effect Jan. 1. This act gives consumers the option of asking companies not to sell collected personal data.

Amazon and representative organizations have been racing to limit the scope of the Consumer Privacy Act, Politico reports. Irwin has also played an important role in resisting this law.

Her efforts include an attempt to exempt data collected “households” rather than individuals from the Privacy Act’s protection, a move which would likely ease the regulatory burden on Ring, says Politico. She also sits on California’s Privacy & Consumer Protection Committee and co-chairs a national cybersecurity task force. 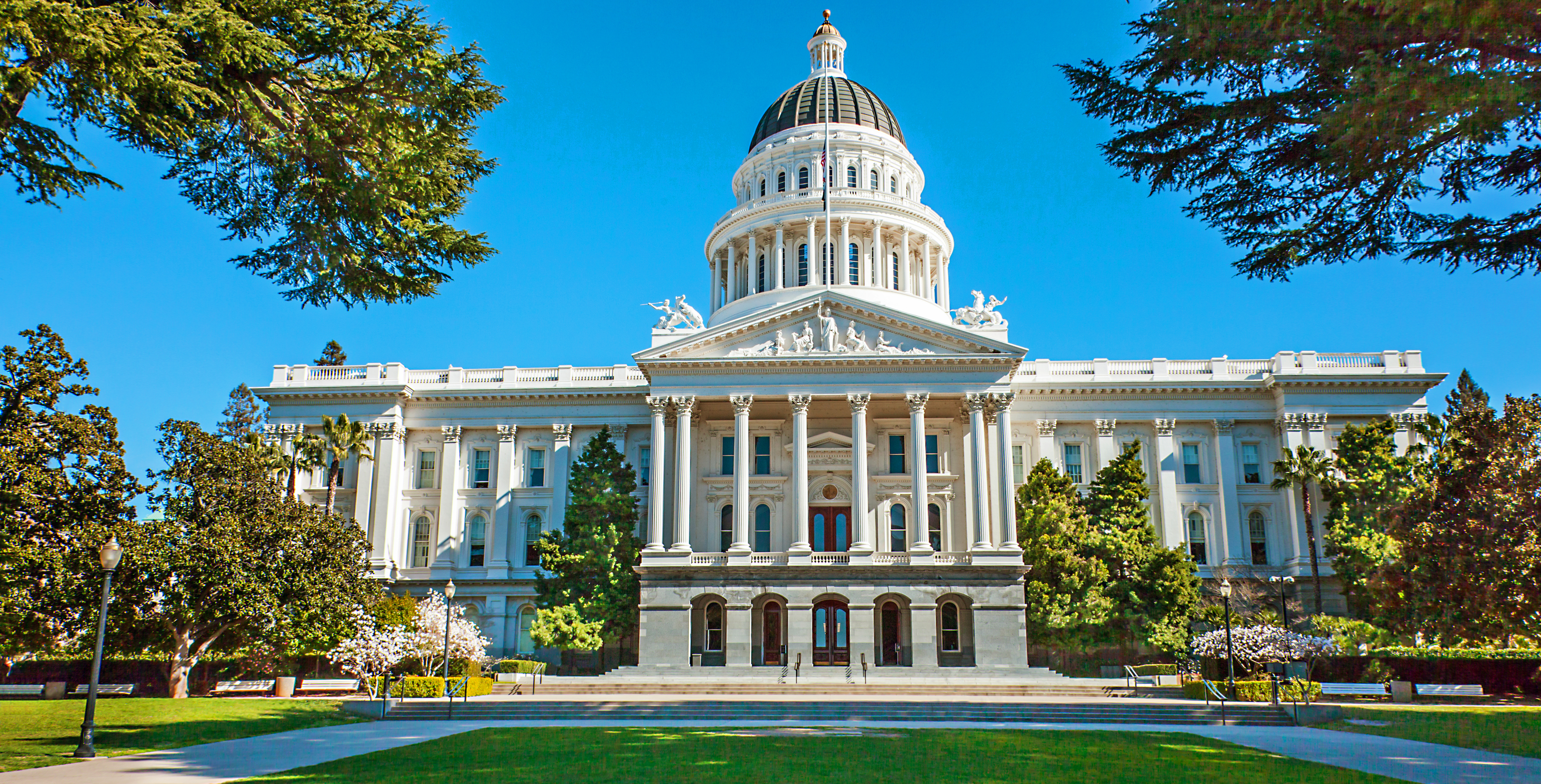 Irwin is in her third term as a California Assemblywoman. (Shutterstock/SchnepfDesign)

Irwin’s legislative defense of Big Tech has not gone unappreciated by the industry. In 2017, TechNet named her “Legislator of the Year.” TechNet is part of a group of interested parties that have spent hundreds of thousands of dollars in recent months attempting to reduce the scope of the Privacy Act, says Politico.

She was also one of six California legislators to vote against a law banning Amazon from selling conversations recorded by the company’s Alexa device without consumer consent. (RELATED: Amazon Workers Record and Share What You Say Around Alexa, Reports Say)

Irwin has previously dismissed questions about a conflict of interest between her appointments to tech related legislative bodies and her marriage to a Big Tech executive as “a little bit offensive,” according to Politico. “My education and professional background as a systems engineer provides me distinct qualifications in the Legislature to weigh in on matters related to technology,” she told the outlet.

This isn’t the first time issues of privacy have come up in relation to Ring, either. Earlier this year it was revealed that Ring is careful to manage how the public hears about its data collection practices. This includes reviewing and approving statements made by law enforcement about Ring, and banning cops from referring to Ring security cameras as “surveillance,” according to Gizmodo. The company partners with many local law enforcement agencies.