State prosecutors in Manhattan have subpoenaed eight years of President Donald Trump’s personal and corporate tax returns, several people close to the matter say, according to the New York Times.

The subpoena was issued late last month to Trump’s accounting firm after a criminal investigation opened up into alleged hush-money payments by the president, the NYT reported.

Stormy Daniels, a pornographic film actress, said she had an affair with the president, although he denies the allegations. Michael Cohen, Trump’s former lawyer, is currently serving three years in prison for various charges and has accused the president of knowing about the alleged hush-money.

The subpoena is for tax returns dating back to 2011 for both Trump’s personal finances and for the Trump Organization. State prosecutors are looking for information about whether the organization received reimbursements from Cohen’s campaign finance abuses that violated New York state laws, according to the NYT. 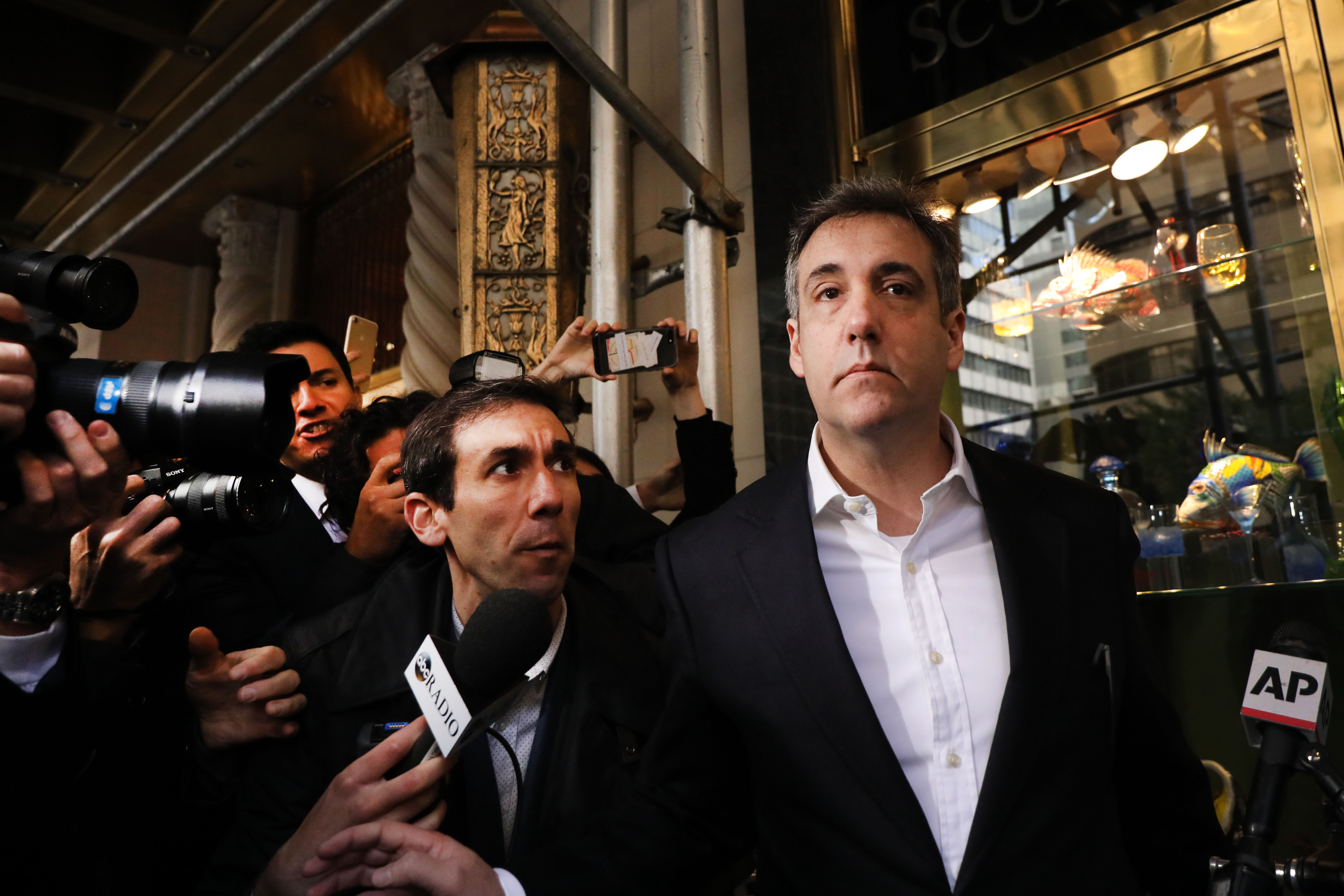 This is not the first time subpoena’s have been issued for Trump’s tax returns. Congressional Democrats subpoenaed six years of his tax returns from the Treasury Department and financial records from various companies, including Trump’s accounting firm. The president has fought back in court against releasing the information. (RELATED: Trump Sues To Stop House From Getting New York Tax Returns Under New Law)

Mazars USA, the accounting firm, said in a statement that it “will respect the legal process and fully comply with its legal obligations,” the NYT reported.

This subpoena is part of a criminal investigation, so there is a sitting grand jury. This could make it more difficult for Trump to fight in court, according to the NYT, although Trump said Sept. 9 that he plans to release a detailed “financial report” before the 2020 election.