Amid over 26,000 state and federal lawsuits, Purdue Pharma, the maker of OxyContin, filed for bankruptcy as part of a settlement over its role in the opioid crisis.

There are thousands of cases against the pharmaceutical company, and although some have agreed to the settlement terms, twenty-six states are still refusing. These states are going after Purdue Pharma’s owners, the Sackler’s, the New York Times reported.

Twenty-four states and five U.S. territories have accepted the agreement, according to the NYT. The settlement would require the Sackler’s to give up Purdue Pharma as well as give $3 billion to plaintiffs over seven years.

The company would also be restructured into a public benefit trust, allowing it to pay the plaintiffs and give money towards research dedicated to treat addiction and overdoses.

“This unique framework for a comprehensive resolution will dedicate all of the assets and resources of Purdue for the benefit of the American public,” Steve Miller, Chairman of Purdue’s Board of Directors, said in a statement to the Daily Caller News Foundation. “This settlement framework avoids wasting hundreds of millions of dollars and years on protracted litigation, and instead will provide billions of dollars and critical resources to communities across the country trying to cope with the opioid crisis.”

“We will continue to work with state attorneys general and other plaintiff representatives to finalize and implement this agreement as quickly as possible.”

Filing for bankruptcy could be an issue because so many states have refused to sign on, the Associated Press reported.

“We are hopeful that in time, those parties who are not yet supportive will ultimately shift their focus to the critical resources that the settlement provides to people and problems that need them,” the Sackler family said according to AP. 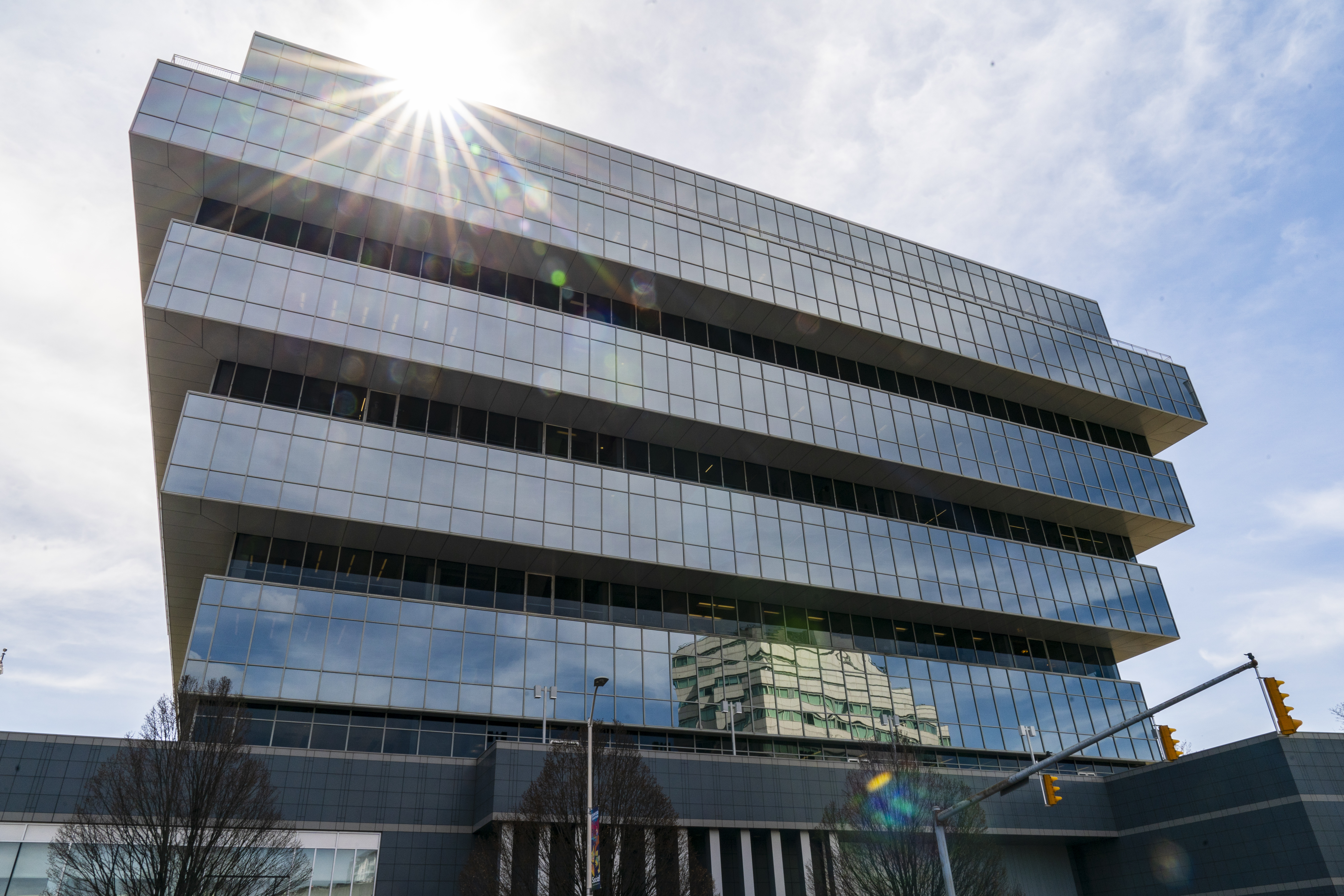 The family also allegedly used hidden bank accounts to transfer $1 billion to themselves, according to a court filing from the attorney general’s office Friday, AP reported. Several states have accused the family of saving its wealth because of growing lawsuits against them.

OxyContin was sold as a drug with low addiction risks by Purdue Pharma, even though they allegedly knew this wasn’t true, the lawsuits read. The company has repeatedly denied allegations of false marketing. (RELATED: Newly Released Emails Shows Member Of Purdue Pharma Sackler Family Agreed To Understate Oxycontin’s Risks)

“The people and communities affected by the opioid crisis need help now,” Purdue Pharma said in a previous statement. “Purdue believes a constructive global resolution is the best path forward, and the company is actively working with the state attorneys general and other plaintiffs to achieve this outcome.”