Agents arrested five men in Tucson, Arizona, on Saturday night after the driver of the car attempted to evade a Border Patrol vehicle driving behind them, according to CBP.

“During routine processing, it was revealed that one of the men who claimed to be a Mexican national was actually from El Salvador and had a criminal history, which included indecent liberties with a child and possession of a controlled substance,” the agency said in a news release on Tuesday.

The Salvadoran man wasn’t the only sex offender whose apprehension border authorities announced within the past week. (RELATED: Ocasio-Cortez Screamed At Federal Law Enforcement Agents ‘In A Threatening Manner’ While Visiting Border) 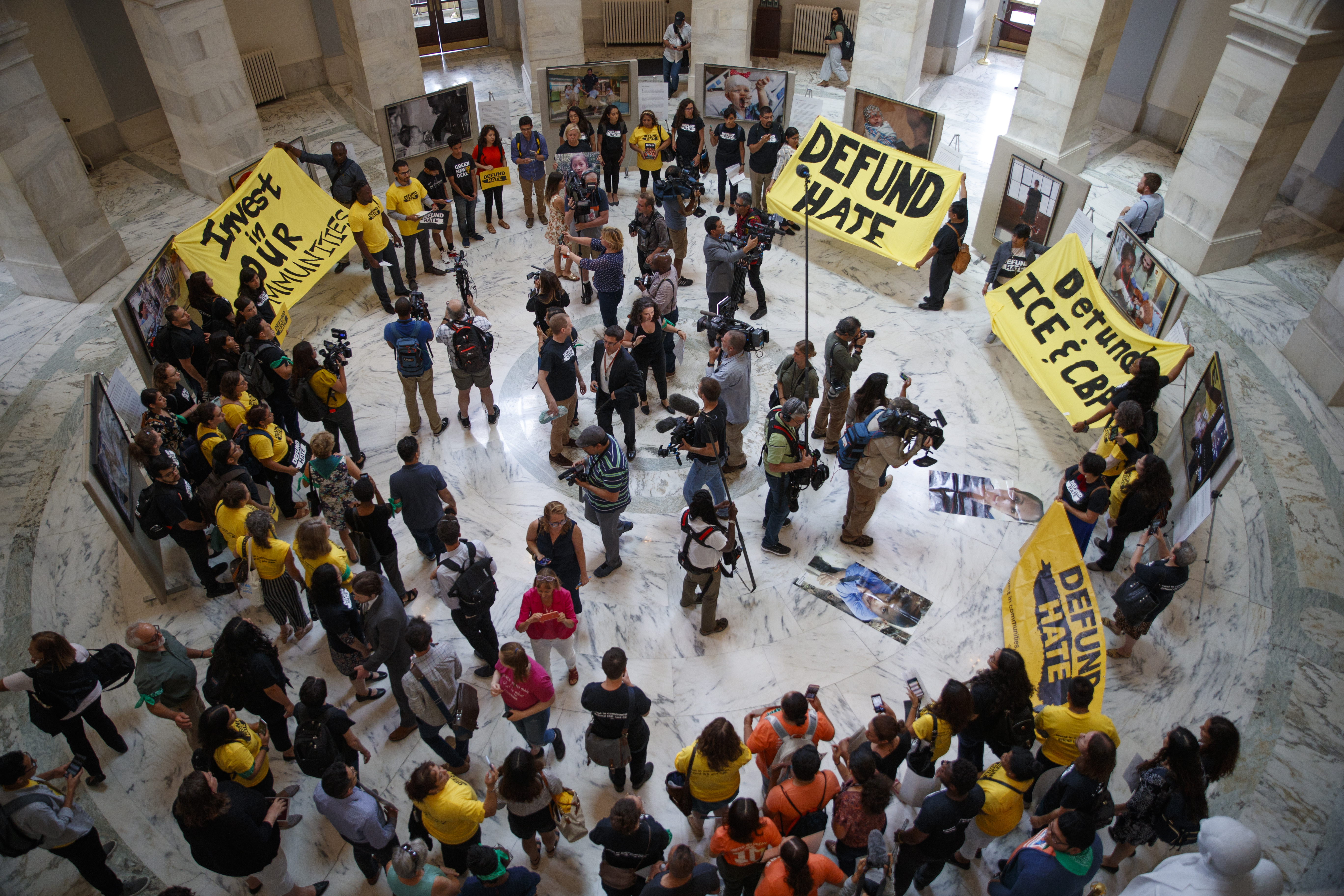 Protestors hold a demonstration against U.S. Customs and Border Patrol funding during a rally inside the Russell Senate Office Building Rotunda on June 25, 2019 on Capitol Hill in Washington, DC. (Tom Brenner/Getty Images)

CBP on Sept. 12 announced the arrest of Adrian Castro-Garcia, a 33-year-old Mexican national living illegally in the U.S. Agents in the Tucson sector apprehended Castro-Garcia when he called 911 “after he became lost in the desert after illegally crossing the international border,” the agency said in a press release. 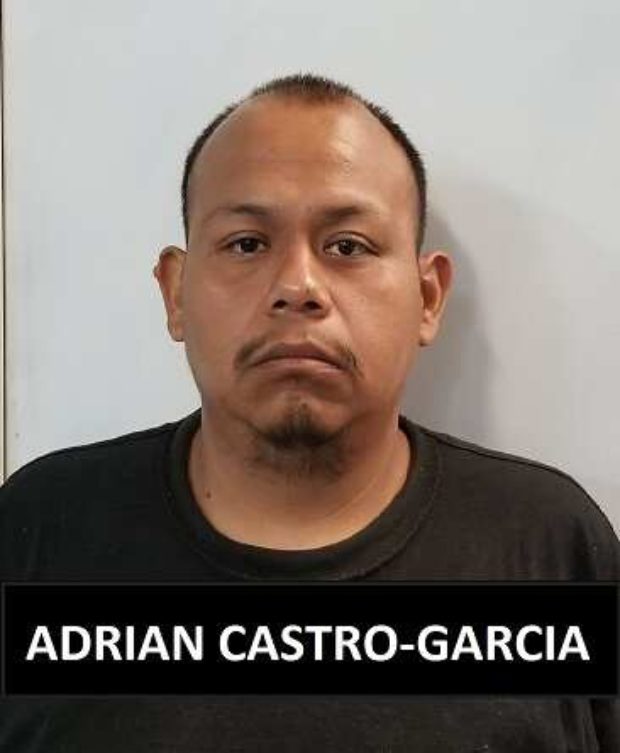 The agency on Sept. 10 announced the arrest of 26-year-old Mexican national Mauricio Moreno-Garcia, who was apprehended in the El Centro sector in California. Records checks found that Moreno-Garcia was convicted in Nevada in 2016 of sexual lewdness with a child under the age of 14, according to the agency.