An FBI assistant to James Comey says in a book released Tuesday that the former FBI director took advantage of the “chaos” of the early Trump administration to set up an interview with Michael Flynn, the national security adviser.

Josh Campbell, who was Comey’s personal assistant at the FBI, writes in “Crossfire Hurricane: Inside Donald Trump’s War on the FBI,” that FBI leadership had “intense discussion” about how to interview Flynn regarding phone conversations he had in December 2016 with Russian ambassador Sergey Kislyak.

“With all the chaos…we thought we might actually get away with sending agents over to the White House to sit down with Flynn,” Campbell quotes Comey saying about arranging the Jan. 24, 2017, interview with Flynn.

Campbell, who left the FBI to join CNN in February 2018, writes that normal FBI protocol for an interview with a high-level White House official would have the bureau send a request to the White House counsel’s office, and then wait for approval to send over agents. (RELATED: Flynn Lawyer Argues Case Should Be Tossed For ‘Egregious’ Prosecutorial Misconduct)

But Comey decided to work around those guidelines in hopes of catching Flynn with his guard down.

“We just decided, you know, screw it,” Comey said, according to the book.

Flynn would plead guilty months later in the special counsel’s probe to making false statements during the interview when he denied discussing U.S. sanctions with Kislyak.

Flynn has since given mixed signals on whether he stands by the plea.

Flynn’s lawyers said in a Dec. 12, 2018, court filing that the retired lieutenant general “recognizes that his actions were wrong and he accepts full responsibility for them.”

But Flynn has since retained a new legal team led by Sidney Powell, a fierce critic of the special counsel’s investigation. In a court hearing last week, Powell pressed for a dismissal of the case against Flynn, claiming prosecutors committed “egregious” misconduct by withholding potentially exculpatory information in the case.

Powell told The Daily Caller News Foundation on Tuesday that the revelations in Campbell’s book show that Flynn was unfairly prosecuted.

“The conduct of the FBI and its upper echelon in planning the ambush interview of General Flynn is antithetical to our system of justice,” Powell told the DCNF.

“We are seeking all of the evidence underlying their conduct and extensive planning sessions as part of the evidence that will prove General Flynn was truthful with the agents and should never have been prosecuted.” 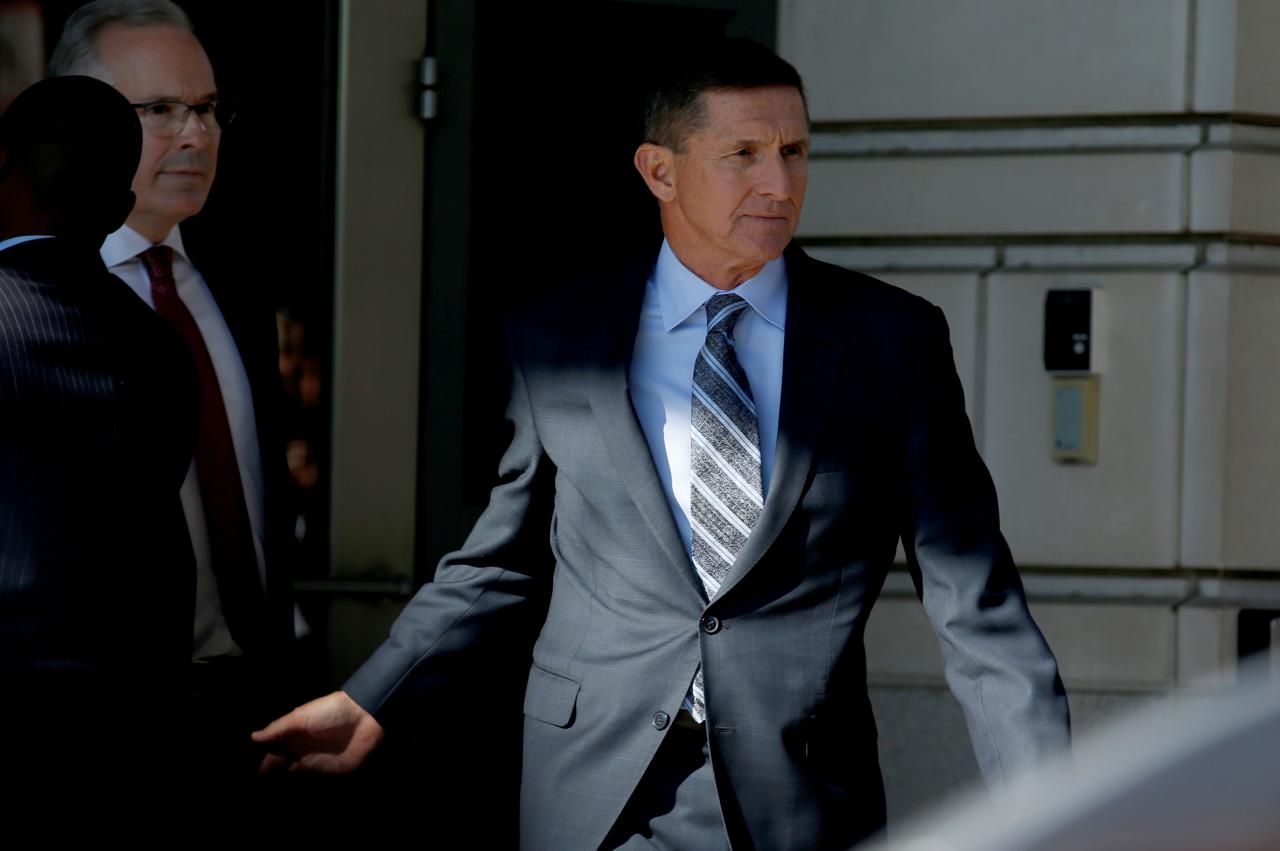 Campbell, who is sympathetic of the FBI and Comey throughout his book, writes that “after much discussion,” Comey authorized his deputy, Andrew McCabe, to phone Flynn and say that he was sending over two FBI agents.

McCabe wrote a memo after the phone call saying that he told Flynn that White House lawyers did not need to be involved since including them might unnecessarily drag out the interview.

Flynn agreed to the interview, and two FBI agents, one of whom was Peter Strzok, went to the White House. Flynn was fired around three weeks later after the White House determined that he lied to other administration officials regarding his phone calls with Kislyak.

Campbell defended the FBI’s handling of the meeting, writing that, “Flynn would not be in custody — any interview would be voluntary — so there would be no requirement to tell him that he had a right to remain silent and the right to counsel.”

“If Flynn refused to talk, so be it,” he wrote.

Campbell insists in the book that Comey & Co. were not trying to entrap Flynn.

“According to a person familiar with the interview, the goal of the FBI in speaking with Flynn was not to trap him in a lie but to find out whether there was criminal intent in his conduct with the Russian ambassador and to shed light on his thought processes,” he writes.

Campbell also reveals internal FBI discussions about Flynn’s interview. He reports that one top FBI official asked him whether Flynn was losing his mind, or inebriated during the White House interview.

“One member of the leadership team told me they actually wondered if Flynn was suffering from dementia, or whether he had been intoxicated when he spoke with Kislyak,” Campbell writes.