As his hearing entered recess, Lewandowski sent out a tweet with the link to his Senate campaign website, saying “New website just launched to help a potential senate run. Sign up now!” If you click the link to the website, you will see a photo of Lewandowski and President Donald Trump, with a quote from the president, which says: “I think Corey would be fantastic.” 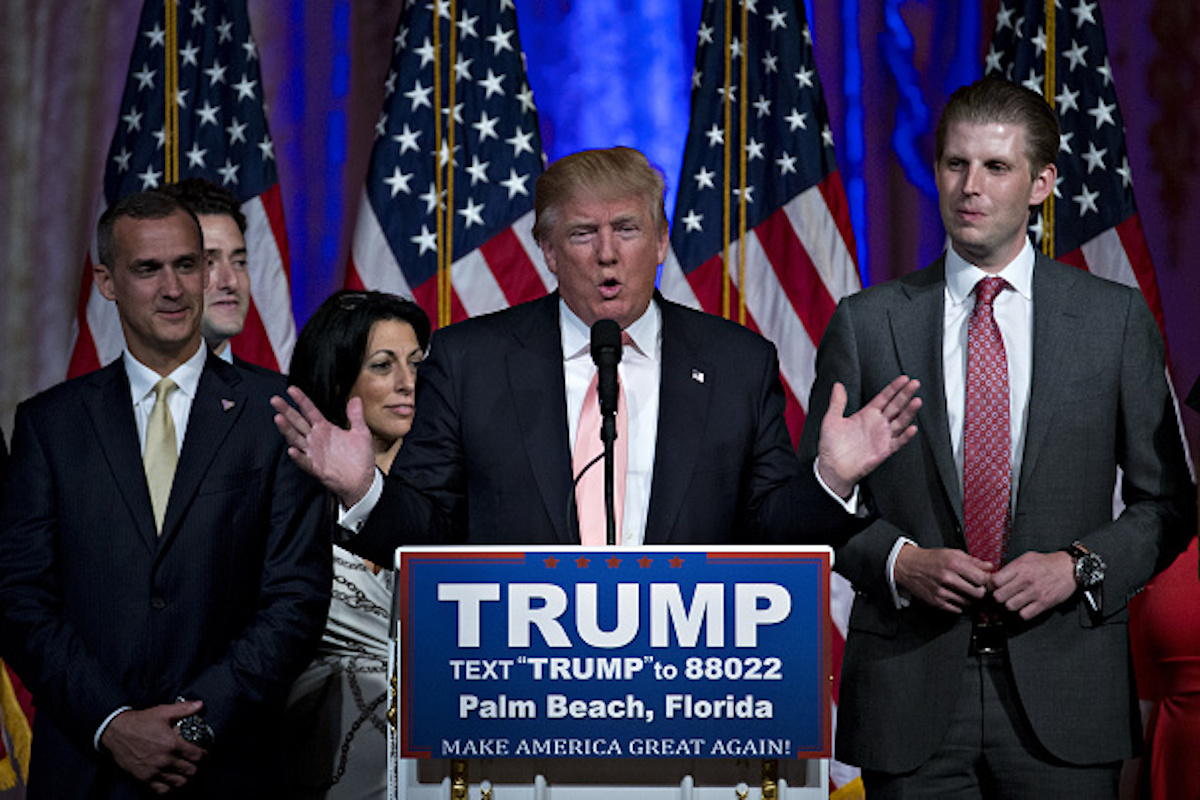 Georgia Republican Rep. Doug Collins, the ranking member of the House Judiciary Committee, blasted Democrats on Tuesday for continuing their efforts to try to find damaging information on President Donald Trump, from those close to him. (RELATED: Doug Collins Sounds Off On Democrats At Lewandowski Hearing)

During the hearing for Lewandowski, Collins sounded off on Democrats in the committee for continuing to pull in those close to Trump to try and find negative information on the President. Collins said he does not understand why we are investigating, if Democrats are already saying the president should be impeached. (RELATED: Corey Lewandowski Opens Up About His Possible Senate Run, The White House, And How To Stay Out Of Jail)

Over the past few weeks, there have been reports circulating that Lewandowski was planning on running for Senate in his home state of New Hampshire.