The op-ed, titled “The white privilege Democratic primary,” suggested that today’s politics “prioritizes the preferences of white voters.” She added the media has been “far more interested in amplifying candidacies that garner little to no African American support.” Tarlov is a Democratic strategist and often appears on Fox News.

Biden has “consistently” held a “staggering lead among black voters” despite his gaffes, Tarlov wrote. She added that “Biden’s backers are the most committed.”

Extolling tales that boost favored candidates of white voters is a serious knock on black voters. It’s frankly insulting to Biden’s supporters and his career for the chattering class to continually intimate that Biden voters are just too afraid to like lefties and are playing it safe.

Furthermore, this type of coverage contributes to disenfranchising black voters who already face greater obstacles in exercising their constitutional right to vote. The pile-on to tear down the candidate with the highest black support, in favor of candidacies running on far-left progressive policies with little to no minority appeal, is ugly. 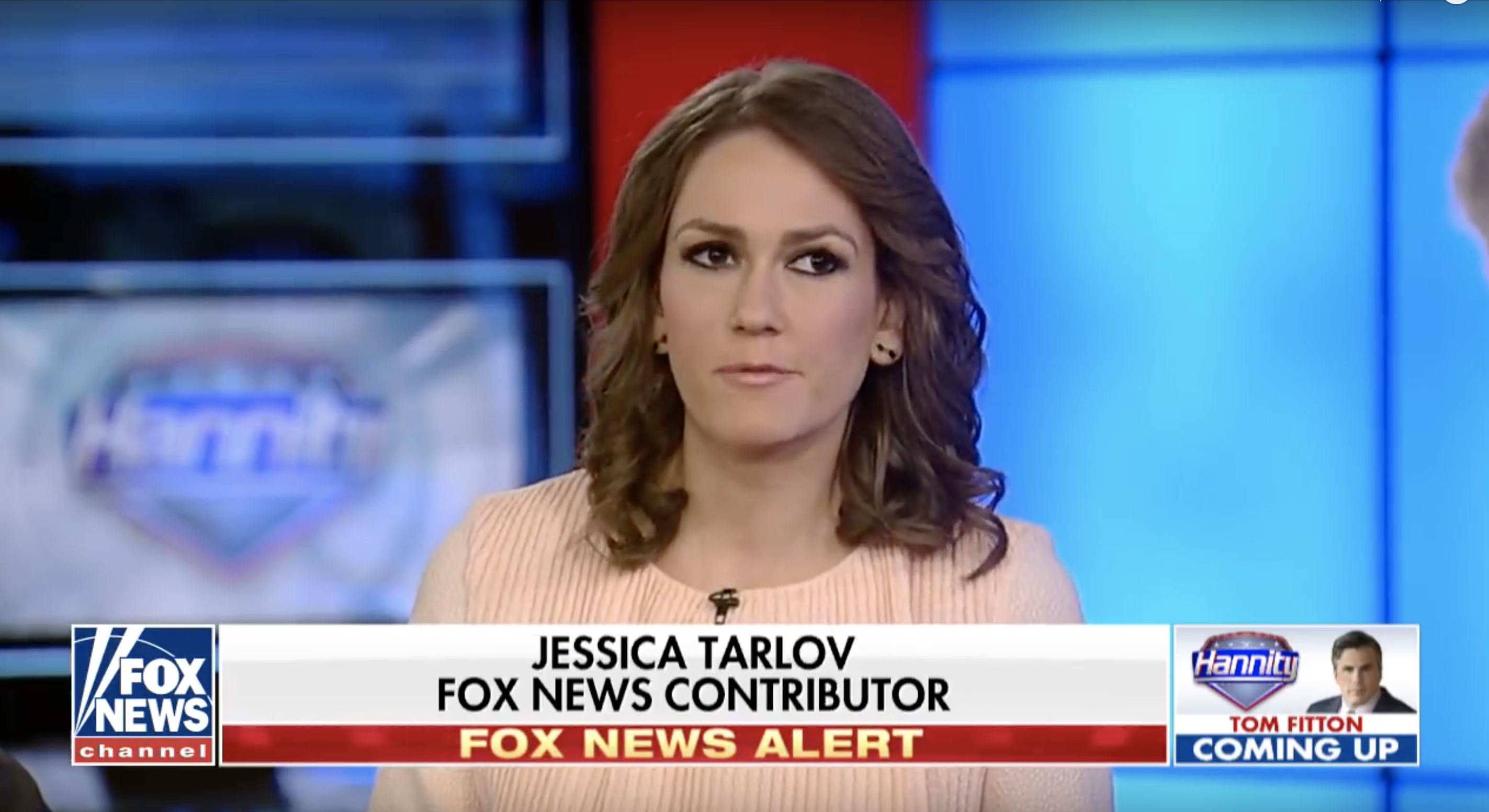 The former vice president’s record on race has been a spot of contention during Biden’s candidacy. Most recently, he appeared to tell black parents to play the “record player” for their children during the third Democratic debate on Sept. 12. Many hit back at Biden after his comments. (RELATED: Hecklers Interrupt Another Debate)

“Why is it so hard for people to grasp that Biden isn’t just the most “electable” but, rather, the candidate with positions most in line with Democrats’ preferences?” Tarlov asked in her column. “His platform is made up of policies that poll incredibly well and his supporters aren’t masking their love for progressives in favor of a safe bet.”