In the letter, the House Freedom Caucus member hints that Cummings and House Democrats opened the probe into Pence’s recent stay at President Donald Trump’s resort in Ireland for political purposes. They also criticized Cummings for not sending his letters to the State Department, who oversees the Vice President’s travel arrangements.

“Although you coordinated your attack with Judiciary Chairman Jerrold Nadler, you failed to consult with any Republican Members before demanding voluminous information from four separate entities – none of which bore responsibility for the lodging and accommodations in Ireland. We can only assume that these letters were the result of a rushed process to capitalize on news reporting about the Ireland travel, rather than responsible and deliberative oversight,” the letter said. 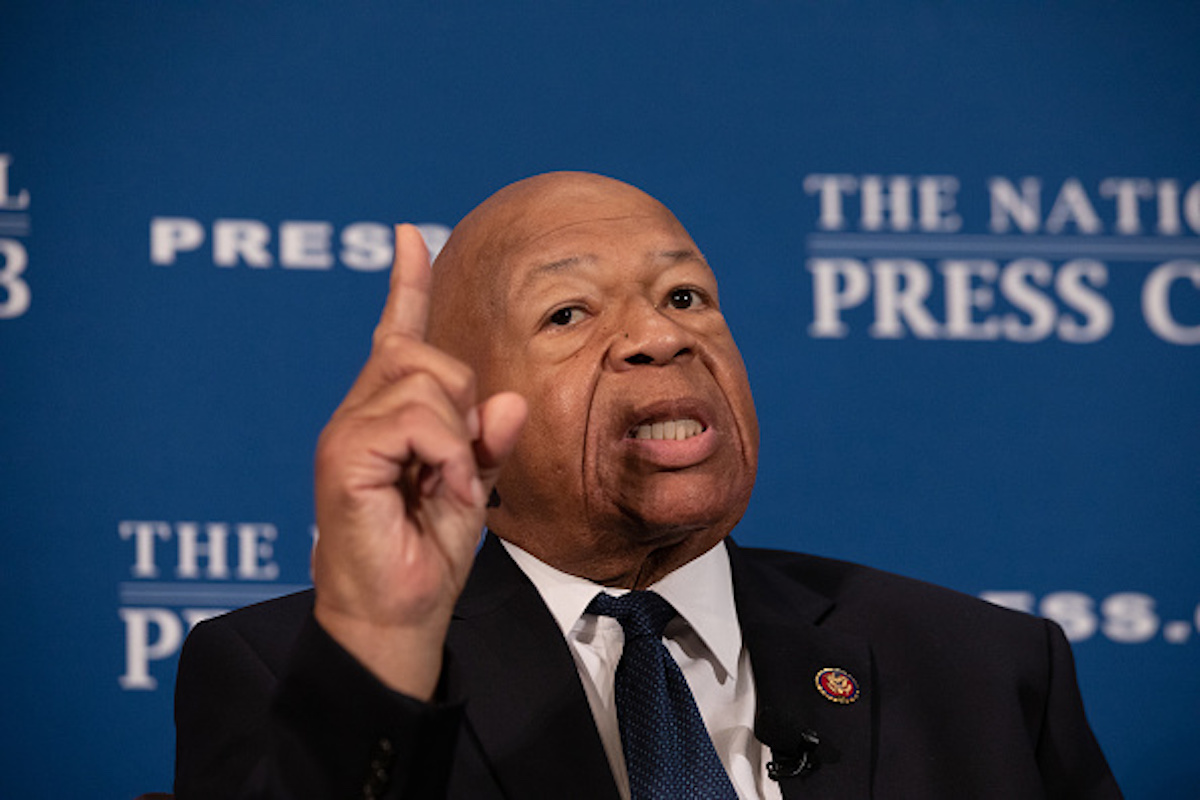 “Your actions are also concerning because four recipients of your letters – the White House, the Vice President’s Office, the Secret Service, and the Trump Organization – seem to have been selected for political purposes and not to advance any fact-finding. As you surely know, the Vice President ‘s Office and the White House do not expend appropriated funds for official international travel,” Jordan wrote.

House Oversight Committee Chairman Elijah Cummings announced Friday that he will be opening a probe into Pence’s recent stay at Trump’s resort in Ireland. (RELATED: Cummings Skips Tour Of HUD Facility In Baltimore)

Cummings and House Democrats have been trying to impeach Trump since he took office, especially since Special Counsel Robert Mueller completed his report into Trump.