Speaking to Hill.TV, Hawley connected the Kavanaugh impeachment push with the progressive campaign to pack the Supreme Court, accusing Democrats of subverting any institution they cannot control.

“They want to impeach Justice Kavanaugh, they want to pack the Supreme Court, I mean talk about destroying any institution they can’t control,” Hawley told Hill.TV. “It’s really unbelievable. This is a Democrat party that increasingly is at war with the American Constitution.”

A report in The New York Times Sunday Review containing a new allegation against Kavanaugh prompted renewed interest in his impeachment. The Times reported that one of the justice’s Yale classmates, Max Stier, witnessed Kavanaugh expose himself at a campus party. Kavanugh’s friends then allegedly pushed his penis into the hands of a female bystander. 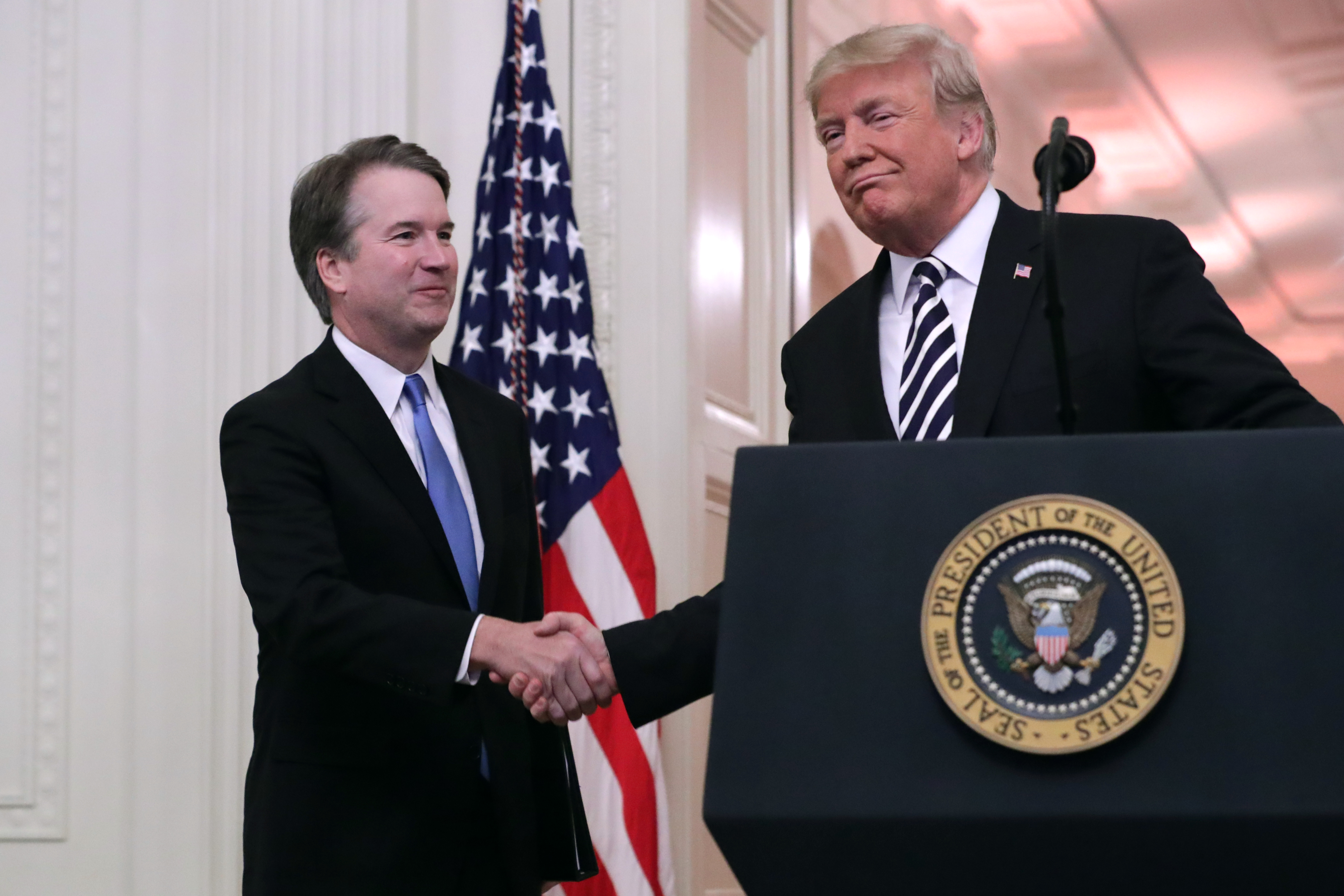 A bevy of prominent Democrats and presidential candidates immediately called for Kavanaugh’s removal. The Times subsequently corrected the article noting that the alleged victim declined to be interviewed, while unnamed friends close to her said she has no recollection of the alleged incident.

The Missouri Republican counseled patience, saying Democrats will eventually have an opportunity to appoint progressive jurists to the federal bench.

“My message to my Democrat colleagues would be — look it’s an independent judiciary. Sooner or later you’ll have your chance to appoint judges to the bench,” Hawley said. “But don’t destroy people and institutions in order to try and get your way.”

Hawley is a new member of the Senate Judiciary Committee, where he is developing a reputation for fierce scrutiny of judicial nominees.