A man from Florida allegedly killed his wife and four children, stored their bodies for weeks, dumped them in Georgia then crashed his van before confessing to an officer who arrived to help.

Michael Jones Jr., 38, was arrested Sunday in Brantley County, Georgia, after he crashed his van. He then told a responding officer he had just used the vehicle to haul his slain family from their home in Marion County, Florida, home to Georgia for disposal, the Daily Mail reports. 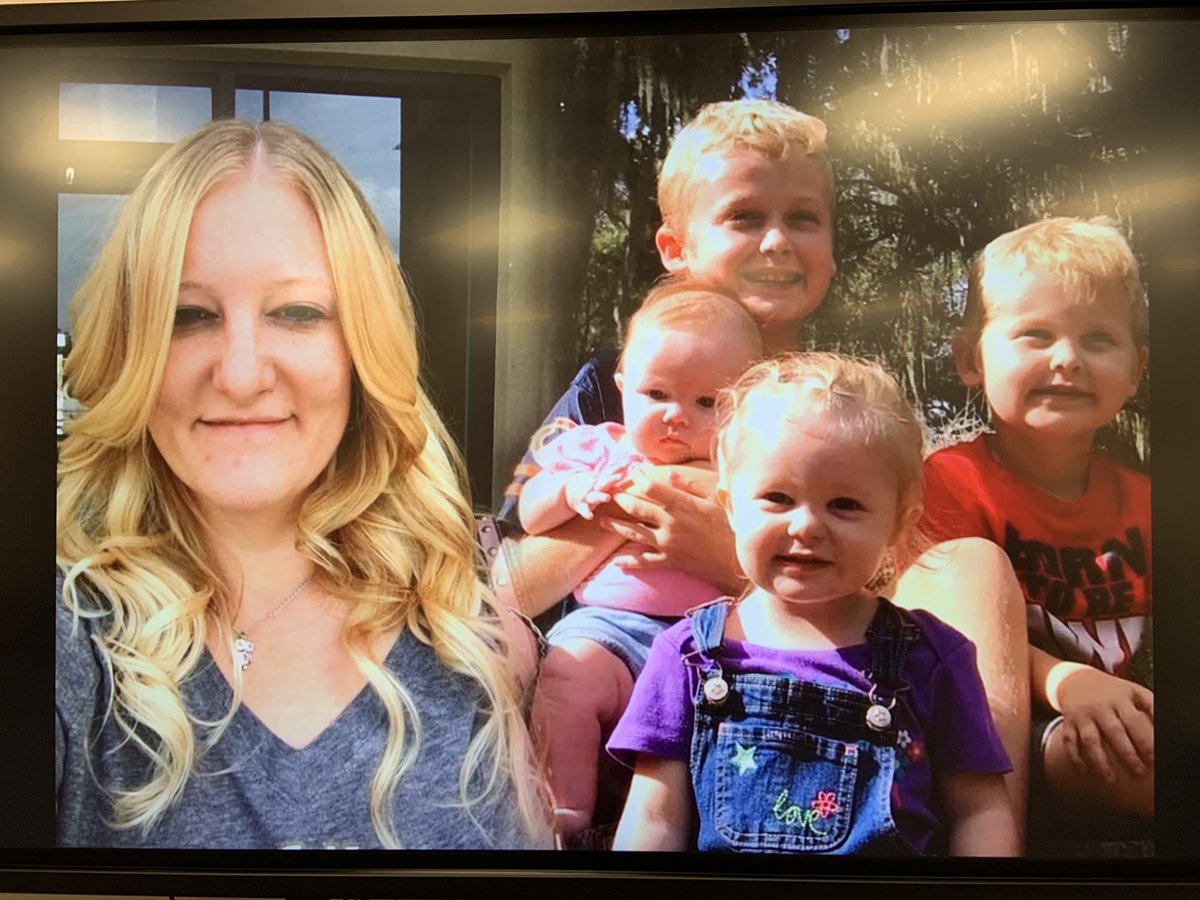 Authorities have located the remains of Casei Jones and her four children. (Twitter/Julie Laude)

A Brantley County deputy arrived at the scene of Jones’s crashed van and detected a foul oder coming from the vehicle. “At this point, Mr. Jones stated to the deputy that ‘You may want to put me in handcuffs because there was a dead body inside the vehicle,”’ says the Brantley County Sheriff’s Office.

Jones then lead detectives to the bodies of Casei Jones, 32, and the couple’s four children, ages 1-10, who had been deposited in the woods. “What we do know is, based on family, they’ve been missing for roughly about 4-6 weeks,” said the Brantley County Sheriff’s Office in a press conference on Monday.

The sheriff’s office also confirmed that “on Saturday, September 14, the family of Casei Jones contacted the Marion County Sheriff’s Office [in Florida] to report her as missing.” However, it seems that Jones attempted to conceal his family’s death by answering texts on behalf of his wife, reports News4Jax.

Presently, Jones is in custody for second degree murder, but the Marion County Sheriff’s department said that further charges may ensue.

Sheriff Woods of Marion County seems to hope that Jones is dealt with severely. “As a sheriff of this county, underneath the jail ain’t good enough,”he told reporters on Monday, according to the Daily Mail. “He has no right to walk the face of this earth. I hate to be him when he stands before the Lord.”