A judge has sentenced an illegal immigrant who attempted an unauthorized crossing of the U.S.-Mexico border to five years for assaulting a Customs and Border Patrol (CBP) guard.

Salvadoran migrants wait for a transport to arrive after turning themselves into US Border Patrol by border fence under construction in El Paso, Texas on March 19, 2019. – Speaking of an “invasion” of illegal immigrants and criminals, US President Donald Trump last week signed the first veto of his presidency, overriding congressional opposition to secure emergency funding to build a wall on the Mexican border, the signature policy of his administration. (Photo by PAUL RATJE/AFP/Getty Images)

According to KVEO, Hernandez was trying to enter the United States by sneaking through a sagebrush covered area south of Freer, Texas. A border patrol guard saw the migrant attempting to cross the border and went over to detain him. A brief struggle ensued with Hernandez prying the guard’s flashlight from his vest.

Hernandez first threatened the border agent then used the flashlight to hit the guard. (RELATED: Ocasio-Cortez Screamed At Federal Law Enforcement Agents ‘In A Threatening Manner’ While Visiting Border)

Assaults against CBP agents are hardly uncommon. Since Oct. 1, 2018, over 600 guards have been victims of assault. CBP Chief Carla Provost told CBS 4 News that this figure is “unacceptable.”

Although the numbers of illegal migrants is on the decline, it has been a busy year for the CBP agents. At the end of April, New Mexico guards netted 424 migrants trying to enter the U.S. — the operation was described as the “largest” single arrest in the agency’s history. 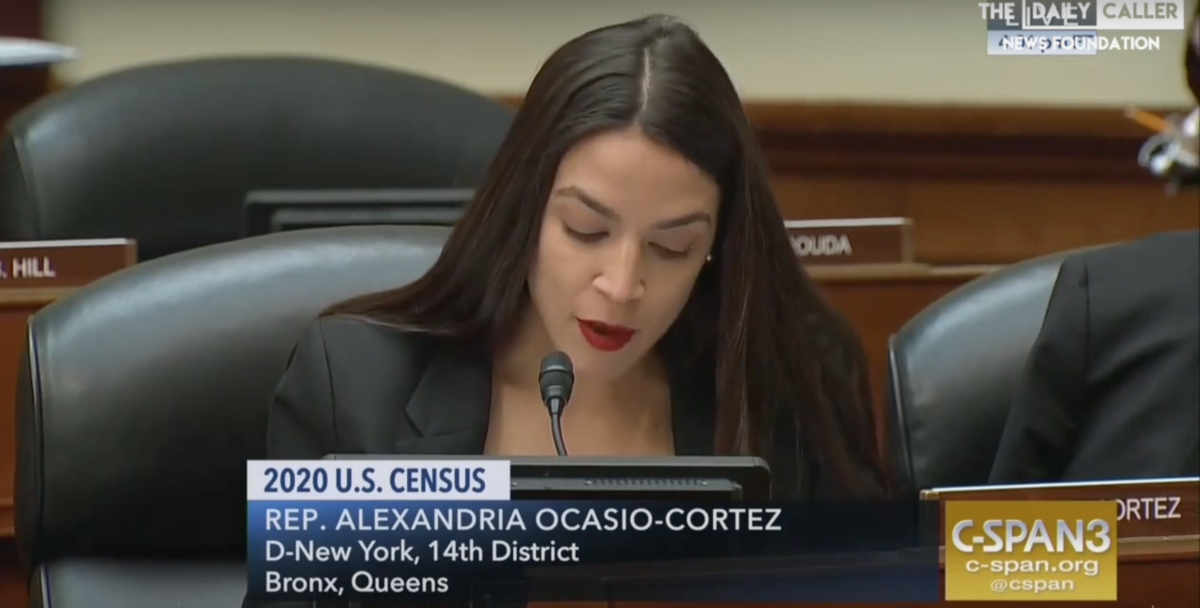 The guards have also had to endure criticism from politicians like New York Democratic Rep. Alexandria Ocasio-Cortez who called the immigration detention centers “concentration camps” and had to refute her claims that detainees were drinking toilet water.