The president’s announcement to increase sanctions on Iran follows a Saturday attack on Saudi Arabian oil facilities. Trump suggested Monday that Iran was likely to blame for the attack, but also said he’d like to avoid war with the country, The New York Times reported. (RELATED: A Saudi Military Official Says Iranian Weapons Used In Attacks On Global Oil Supply: REPORT)

The attack led to a 50% reduction in oil production, Saudi officials said, according to The Washington Post. 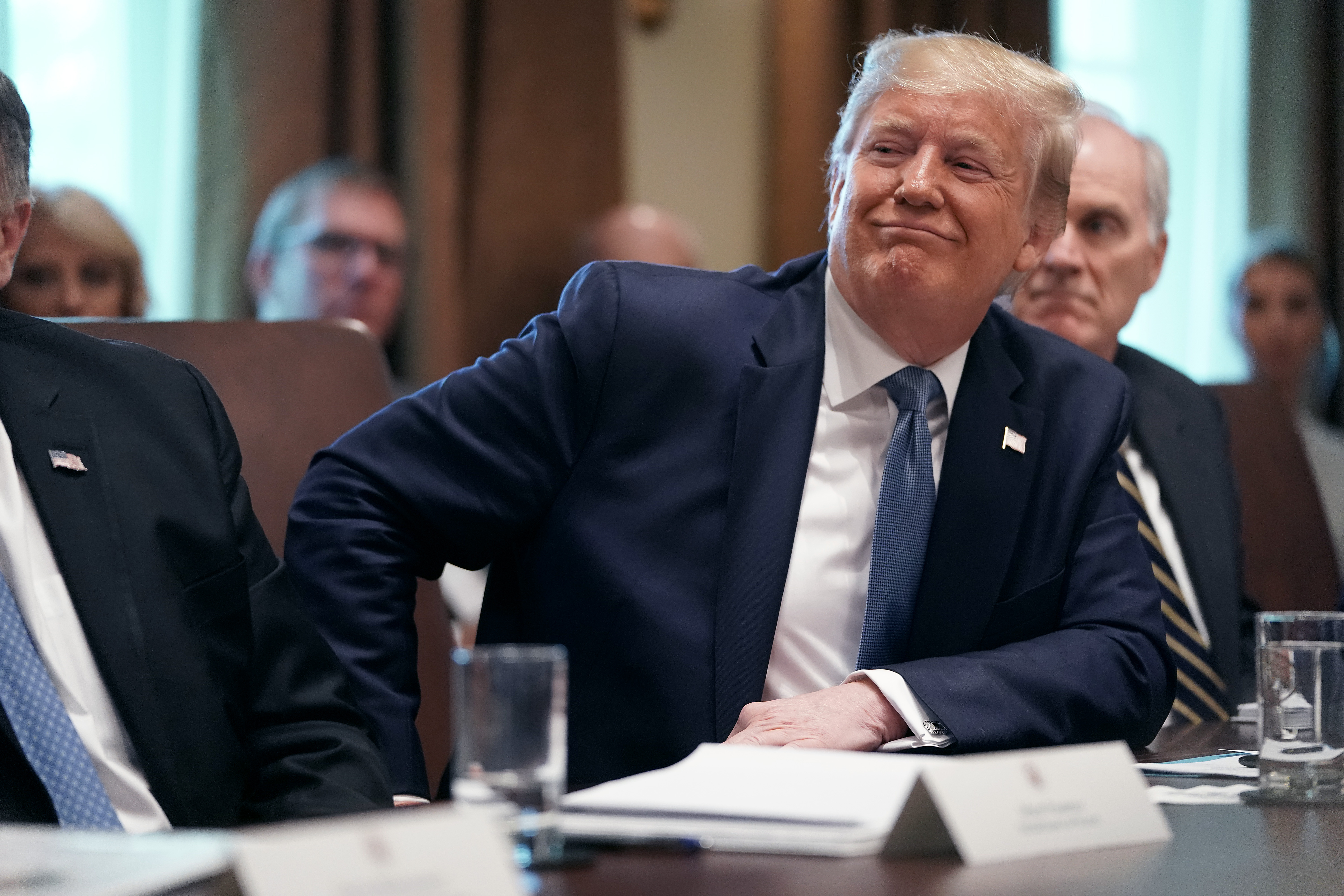 “I don’t want war with anybody. I’m somebody that would like not to have war,” Trump said Monday, according to Politico, also warning that the United States is “prepared more than anybody.”

I have just instructed the Secretary of the Treasury to substantially increase Sanctions on the country of Iran!

“I think I’ll have a stronger message, or maybe no message at all, when we get the final results of what we’re looking at,” he added.