Much of Neumann’s time at the company has been replete with booze-filled parties and outright bizarre behavior, the report notes. He started WeWork with billionaire Miguel Mckelvey in 2010 with the idea of leasing an office long-term, renovating it for millennial’s tastes, and subletting smaller offices short-term.

One example of the tech executive’s unusual style happened after he fired 7% of the company’s staff in 2016 to cut costs. (RELATED: Uber CEO Reportedly Squirmed On Floor, Said ‘I’m Terrible’ After Watching Video Of Argument With Driver)

Neumann addressed the terminations in a meeting at WeWork’s headquarters a few weeks later, telling attendees the move was necessary to cut costs, noting the company would be in a better financial standing as a result.

Employees carrying trays of plastic shot glasses filled with tequila came into the room shortly after the announcement, followed by toasts and drinks, the report notes, citing interviews with people who worked at the company.

Shortly afterward, Darryl McDaniels of hip hop group Run-DMC entered the room, embraced Neumann and played some of the band’s hits for staff. Workers danced to the 1980s hit “It’s Tricky.” Some of the employees said they were stunned and confused. 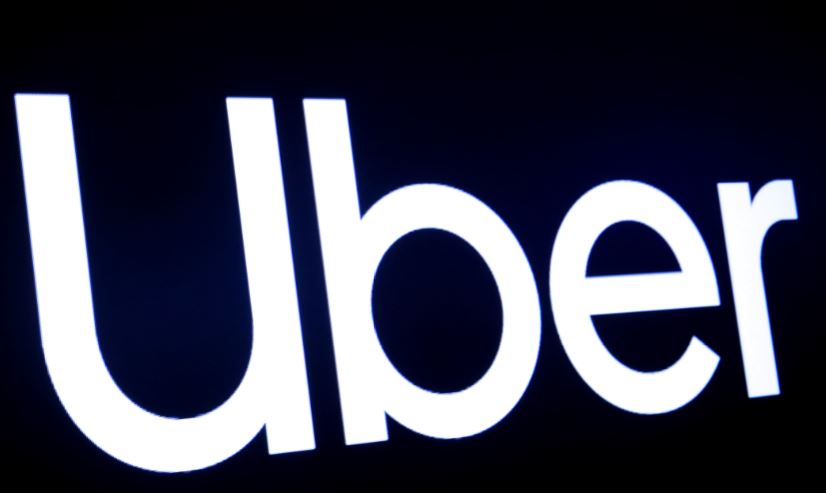 FILE PHOTO: A screen displays the company logo for Uber Technologies Inc. on the day of it’s IPO at the New York Stock Exchange (NYSE) in New York, U.S., May 10, 2019. REUTERS/Brendan McDermid/File Photo

The potential conflicts of interest disclosed in the company’s “S-1” IPO prospectus is unnerving investors in Silicon Valley, the report notes. Neumann, for instance, leased properties he owns back to WeWork and borrowed heavily against his stock.

Some of WeWork’s private investors told reports that they were upset to learn that an entity Neumann controls sold rights to the word “We” to WeWork for nearly $6 million. Public pressure eventually led him to unwind the deal.

“This is not the way everybody behaves,” Dick Costolo, former CEO of Twitter Inc., told reporters. “The degree of self-dealing in the S-1 is so egregious, and it comes at a time when you’ve got regulators and politicians and folks across the country looking out at Silicon Valley and wondering if there’s the appropriate level of self-awareness.”

WeWork is expecting an IPO valuation as low as a third of the $47 billion amount it collected in a January—a drop without recent precedent. The company has since postponed the offering until October at the earliest.

WeWork declined to provide a comment for this article, citing the IPO process.

This is not the first time a tech executive has gotten pounded for acting recklessly.

Uber dropped executives in quick succession in 2018 after a series of news reports portrayed the ride-sharing company as one with a lack of care over how some of its employees feel and are treated, as well as having a generally wild atmosphere.

Uber’s board of directors eventually ousted CEO Travis Kalanick under the believe that he was responsible for cultivating a toxic culture with a male-dominated staff and employees ruthlessly trying to one-up each other.