Republican Missouri Sen. Josh Hawley said Thursday that Facebook CEO Mark Zuckerberg told him that a fact-checker acted in a biased way when it fact-checked a pro-life group in August.

Zuckerberg reportedly made the admission during a closed-door meeting with Hawley, who has repeatedly criticized Facebook for what he says is monopolizing user data. Hawley also said after the meeting that the company should sell off Facebook-owned Instagram, along with other entities.

Hawley added: “There was a problem with the supposed independent fact-checker, that he’s very concerned about it, and in his words — ‘an issue that they have struggled with for years.'” (RELATED: In Check On Live Action, Fact Checkers Cited Doctor Who Openly Spewed Hate For Anti-Abortion Groups)

Thread, 1/2: Zuckerberg admitting behind closed doors that @Facebook was wrong to censor me & @LiveAction & that there was clearly bias in their damaging Fact Check is not enough. If Facebook wants to make this right, they need to publicly apologize for this wrongdoing. https://t.co/cLiU9WTD48 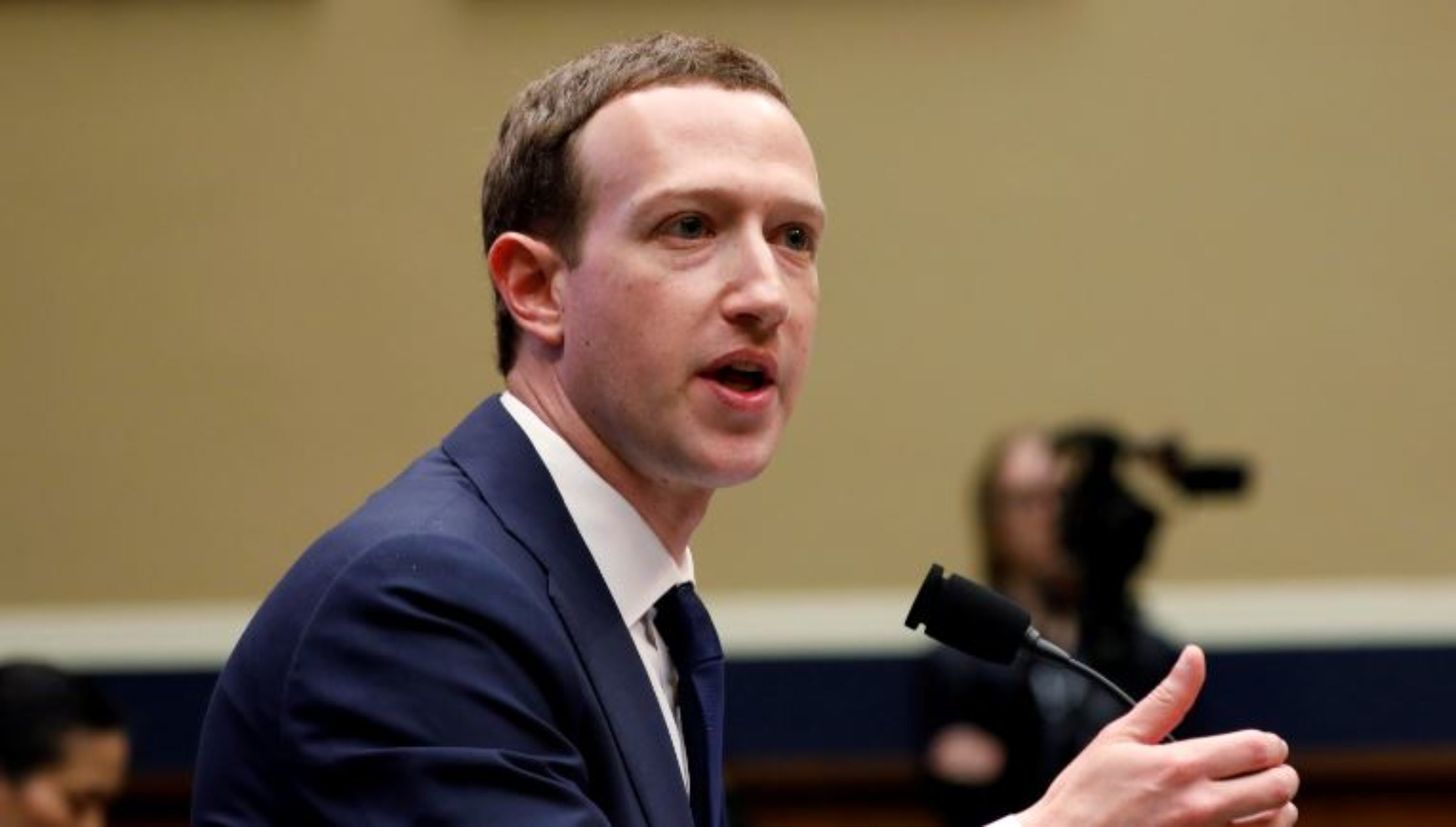 “I want to be 100% clear that they are not Facebook’s fact checkers,” Facebook Policy Communication Manager Andy Stone told the Daily Caller News Foundation. “They’re independent,” he said, referring to the International Fact-Checking Network, which was responsible for the fact check of LiveAction.

Jennifer Gunter, author of “The Vagina Bible” and an abortionist, is listed in an updated version of the fact check’s Read More section. She has openly criticized LiveAction and Lila Rose on Twitter, calling Rose “a forced birther who knows nothing about medical care.”

A Sept. 11 update of the fact check states the group “added a link to Dr. Jen Gunter’s article under the Read More section, which explains why an abortion may sometimes be a preferred procedure to a C-section depending on the mother’s medical condition and the fetus’ gestational age.”

Gunter said in a tweet Aug. 31 that Rose is “ignorant and evil.”

The first version of the fact check cited only abortionists Daniel Grossman, and Robyn Schickler in the Scientists’ Feedback section.