Tekashi also named rappers Cardi B and Jim Jones as members, according to a report published by Page Six. 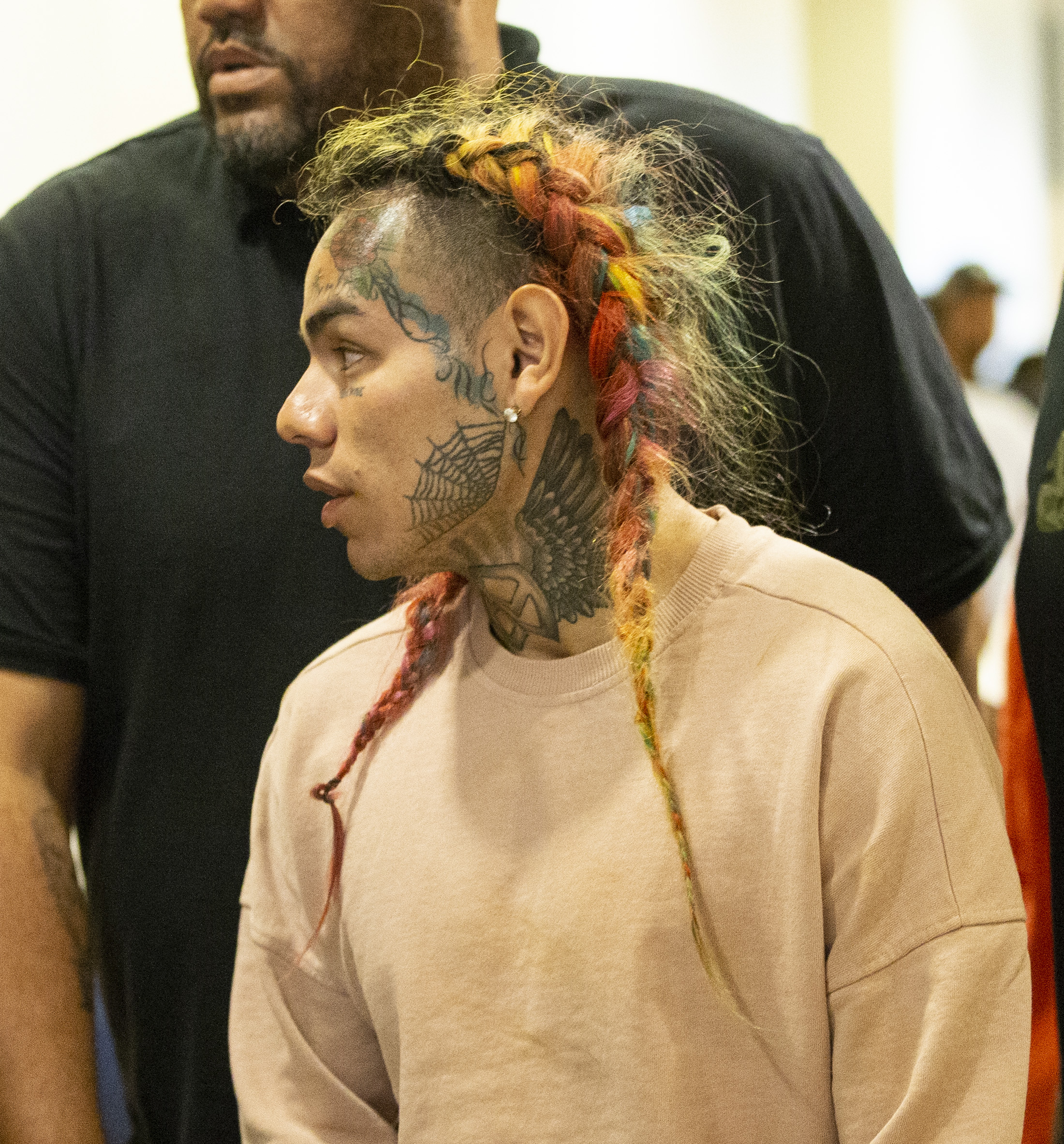 The “TIC TOC” rapper confirmed Cardi was a Bloods member, but claimed he worked his way to fame in a different way than Cardi. Tekashi said the “Please Me” rapper featured Bloods members in her music videos. (RELATED: Cardi B Attacks NYPD Over Instagram Live In Fiery Rant)

“I knew who she was. I didn’t pay attention,” he said during court.

6ix9ine names Cardi B as a member of the Nine Trey Bloods.

He reportedly said he didn’t follow her recipe to fame: “I knew who she was. I didn’t pay attention.”

Cardi B has been open about her gang connections in the past. She seemingly confirmed her connection to the Bloods in a profile published by GQ in April of 2018.

“Here’s the thing,” Cardi said in her interview with GQ. “I never really wanted to talk about that, because I always wanted a music deal. I always want to keep my endorsements. When I was 16 years old, I used to hang out with a lot of Bloods. I used to pop off with my homies. And they’d say, ‘Yo, you really get it poppin. You should come home. You should turn Blood.'”

“And I did,” the rapper added. “Yes, I did. And something that—it’s not like, oh, you leave. You don’t leave. Stripping changed my life. When I was a stripper, I didn’t give a fuck about gangs, because I was so focused on making money.”