A Maryland political consultant who operated at least four political action committees pleaded guilty Tuesday to charges related to a scheme to pocket contributions from donors who thought their money was going toward furthering conservative causes.

The largest of the PACs operated by Kelley Rogers was the Conservative Majority Fund, which starting in 2012 raised nearly $10 million from mostly elderly small-dollar donors, but only gave $48,400 to the politicians it said it would support, Politico reported.

“Rogers swindled millions of dollars from individuals attempting to participate in our democratic process,” said the assistant director of the FBI’s Washington Field Office, Timothy Slater. “Instead of using donations to provide assistance and support to military veterans, as he advertised, Rogers used the money to benefit himself and his associates.”

In 2013, Rogers leveraged Republican Ken Cuccinelli’s unsuccessful campaign for Virginia governor to bring money into his Conservative StrikeForce PAC with email solicitations to potential donors such as one that stated: “We have drafted the largest [Get Out The Vote] plan in Virginia history. Now all we need is to pay for the massive phone banks, the absentee ballot campaigns, and the massive door-to-door effort that will win this.”

But Rogers never delivered on his promises to assist Cuccinelli, who is now the acting director of U.S. Citizenship and Immigration Services. 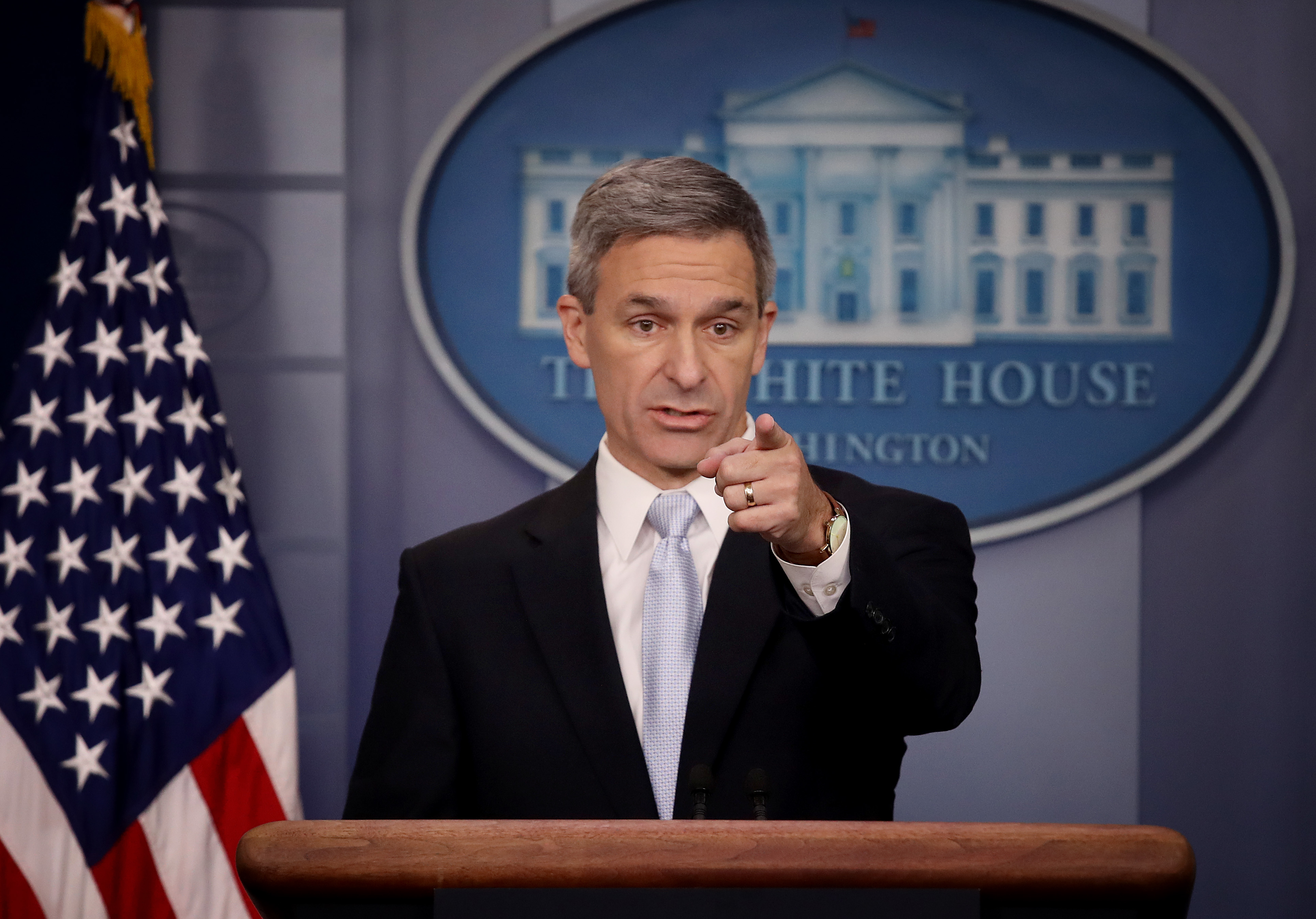 In addition to raising millions of dollars for his PACs on the false promise of helping conservative causes, Rogers made false disclosures to the Federal Election Commission for at least four of his PACs regarding fake invoices he created to “kick money back” to him, court documents reveal.

Rogers’s arrest and subsequent guilty plea for wire fraud was prompted by a joint Politico and ProPublica investigation of Conservative Majority Fund in July.

Rogers’s sentencing is scheduled to take place in January. As part of his guilty plea, he agreed to pay $491,299 in restitution to his victims in addition to a $208,954 forfeiture judgment.