Vice President Mike Pence’s eight-vehicle motorcade on Michigan’s Mackinac Island has enraged locals and infuriated many in the state.

Cars have not been allowed on the island for over a century and that ban has been respected by the general population and political leaders alike, the Detroit Free Press reported Saturday. 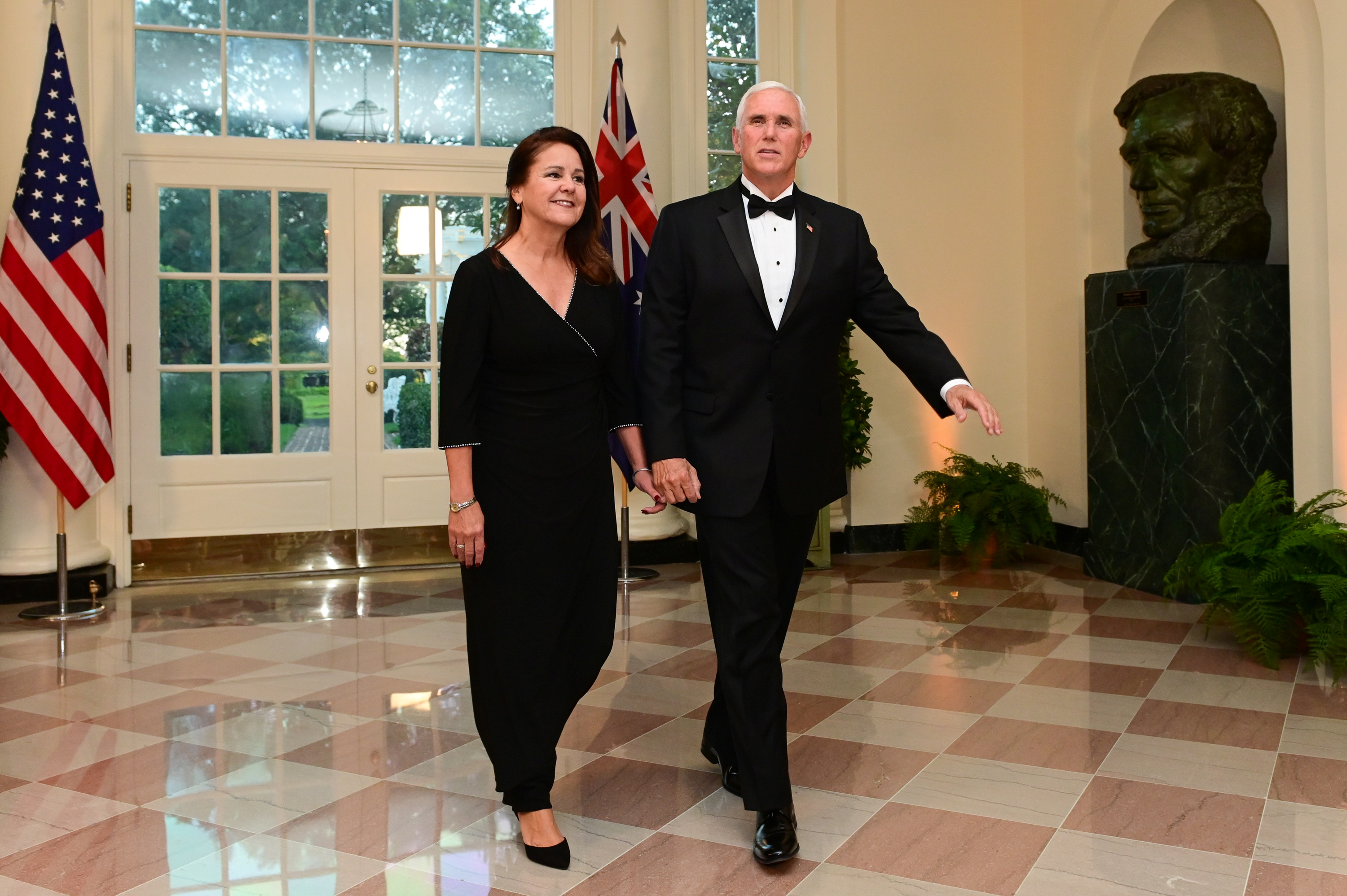 Even President General Ford opted to use a horse-drawn carriage when he and First Lady Betty Ford toured the island in 1975, the Free Press noted. Pence arrived at the island’s Grand Hotel Saturday for Mackinac Republican Leadership Conference. (RELATED: Trump Settles Speculation About Mike Pence, And Whether He Wants A Third Term In Office)

Reaction on social media was swift.

Democratic Michigan Rep. Rashida Tlaib couldn’t resist slamming the Trump administration in general as she claimed that the Pence motorcade was “tramping all over” the island “like they do the U.S. Constitution.”

Banned for a century people, and here comes the Trump Administration trampling all over it, like they do the U.S. Constitution.

This video of the cars driving on our beautiful #MackinacIsland makes my stomach turn. https://t.co/D8yvHN2Xr0

If you want to lose Michigan, bring a motorcade onto Mackinac Island. https://t.co/SEhEtZKUiY

Grew up in Michigan – had some lovely times on Mackinac Island, and one of the reasons it’s a special, unique place is NO CARS.

This was a dick move. https://t.co/u8vLSp3YUA

Julia Pulver suggested people not from Michigan might think the locals are going a bit far in their outrage but that it was a “huge transgression.”

For those not from MI, you should understand what a huge transgression this is.

Our #MackinacIsland has been a car free haven forever, a piece of history frozen in time. Tell anyone from MI @VP just drove not 1 but 8 CARS on this island & watch their blood boil. #PureMichigan https://t.co/cjfXcygdzO

Finally, perennial anti-Trump tweeter Charles Gaba had perhaps the harshest criticism of the vice president when he tweeted “Fu*k you, Pence.” You just crapped all over ANOTHER long-standing tradition for no reason.”

Fuc*k you, Mike Pence. You just crapped all over ANOTHER long-standing tradition for no reason. https://t.co/ZHVGxVryp2