Throughout the day, hundreds of climate change protesters blocked off streets and highways all across the city. One group of protesters even locked themselves to a boat in the middle of one of the city’s busiest streets, forcing police to saw them free. The arrests started early Monday morning, as protesters continue to shut down streets in the nation’s capital, according to Fox 5.

Many of the protesters were seen littering and setting objects on fire, as they tried to scream their message that the world is coming to an end soon.  (RELATED: Here Are The Scenes From DC’s Climate Protest) 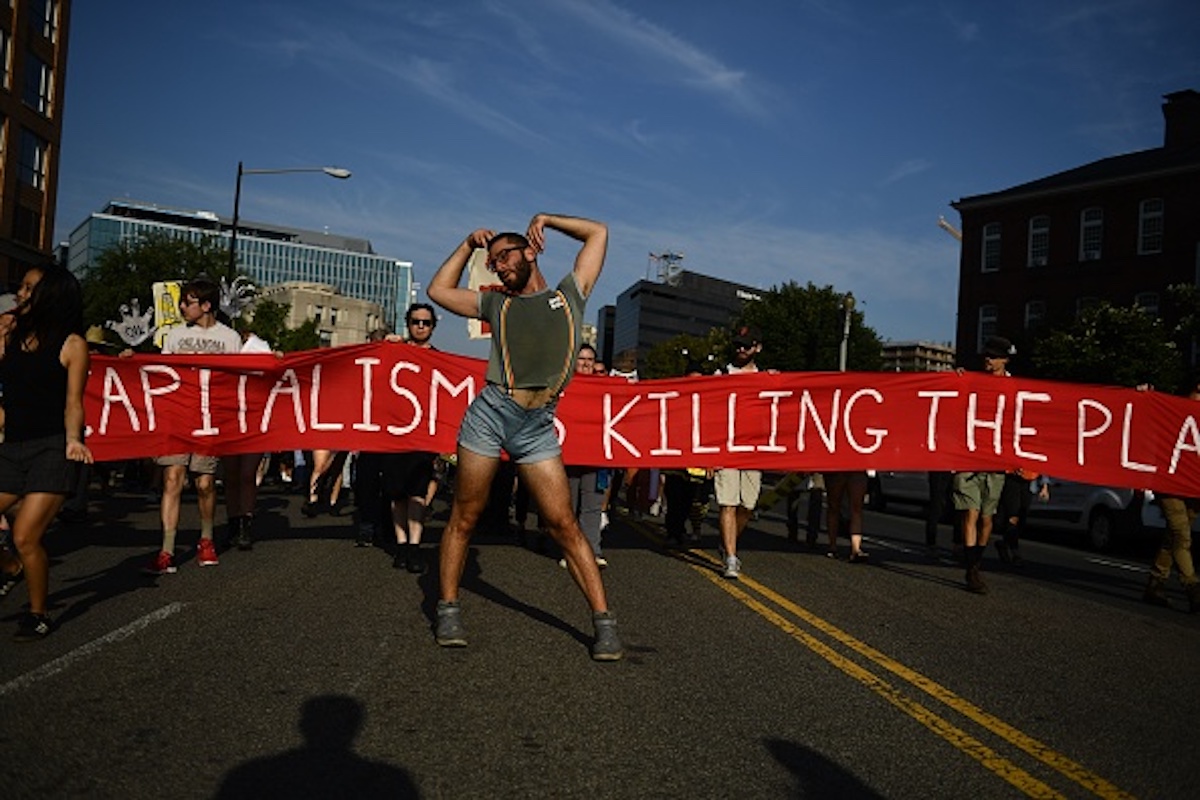 Eventually, protesters began singing and dancing in the middle of streets that had been blocked off by police officers. (RELATED: Climate Change Protesters Descend On DC, Nuke Their Own Cause)

Climate Protestors blocking Mass Ave near Union station in the shadow of the U.S. Capitol. pic.twitter.com/tBlMiFEb8d

The protests were organized by a group named “The Coalition to Shut Down D.C.” public transportation was delayed due to the protests.