Organizers estimated that about 50,000 people participated in Slovakia’s third annual National March for Life, according to the Slovak Spectator. The pro-lifers marched in Slovakia’s capital city of Bratislava carrying sings that read “A human is human regardless of size” and “Who kills an unborn child kills the future of the nation,” according to Reuters.

Slovakia currently allows abortions on demand up until 12 weeks of pregnancy, Reuters reported, while abortions are allowed for health reasons up to 24 weeks. This compares to countries like Poland and Malta where abortions are usually banned except in cases of rape. 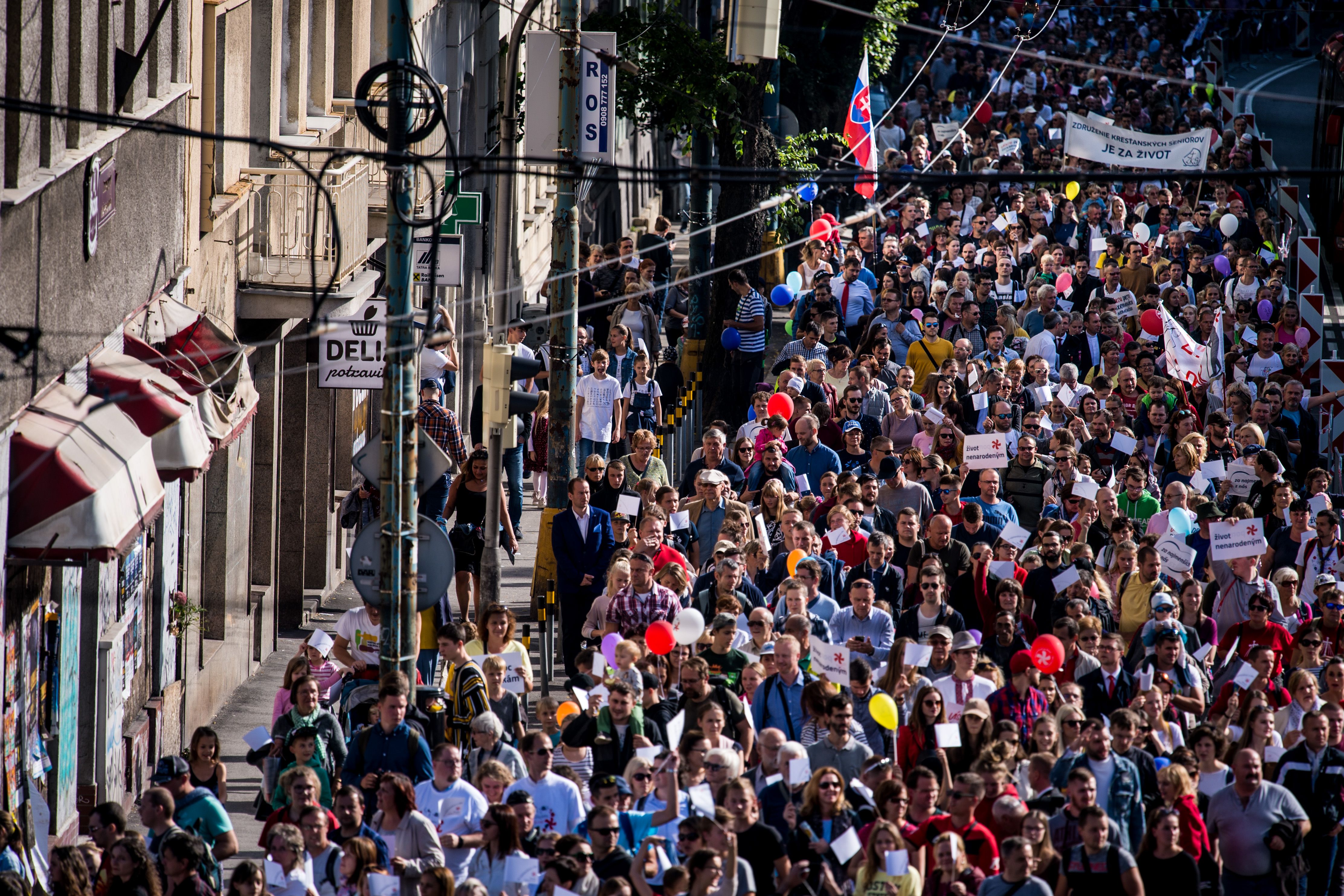 Thousands of participants march during an anti-abortion protest titled “National March for Life,” demanding a ban on abortions, in Bratislava, Slovakia, on Sept. 22, 2019. (Photo by VLADIMIR SIMICEK / AFP)

“We want freedom for unborn children to be able to be born and live free human lives,” organizer Marek Michalčík said according to the Sme daily, the Slovak Spectator reported. (RELATED: Buttigieg Draws On Bible, Suggests Unborn Babies Can Be Aborted Up Until Their First Breath) 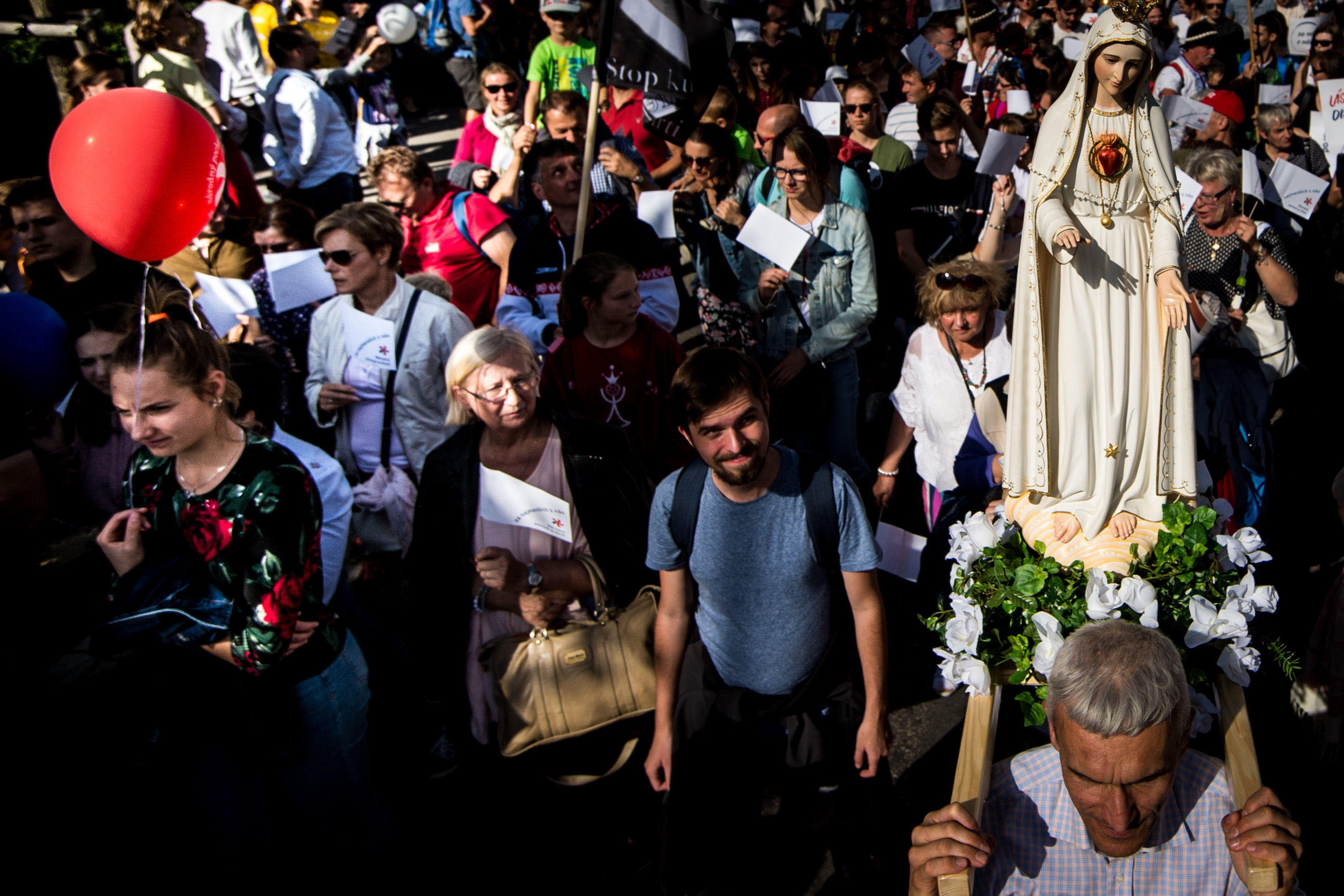 Thousands of participants march during an anti-abortion protest titled “National March for Life,” demanding a ban on abortions, in Bratislava, Slovakia, on Sept. 22, 2019. (Photo by VLADIMIR SIMICEK / AFP)

Conservative lawmakers are pushing for either a total ban on abortions or only allowing abortions up until six weeks. Slovakia’s parliament will begin debating preliminary abortion laws in September, according to Reuters.