Prosecutors charged a soldier stationed at Fort Riley in Kansas in federal court Monday with plotting to make bombs to blow up the headquarters of a major news organization and to target members of the left-wing group Antifa.

They indicted Jarrett William Smith, 24, on one count of distributing information related to explosives and weapons of mass destruction. He faces up to 20 years in federal prison if convicted, according to the Department of Justice.

Smith told an undercover FBI agent and confidential source about his plans to kill members of Antifa, as well as to target Democratic presidential candidate Beto O’Rourke, according to prosecutors. He also allegedly discussed plans to travel to Ukraine to fight alongside a separatist paramilitary group. (RELATED: Alleged Pipe Bomber Cesar Sayoc Pleads Guilty)

“You got anyone down in Texas that would be a good fit for fire, destruction and death?” an undercover FBI agent wrote Smith on Sept. 20, according to an FBI affidavit.

“Outside of Beto? I don’t know enough people that would be relevant enough to cause a change if they died,” Smith allegedly wrote. 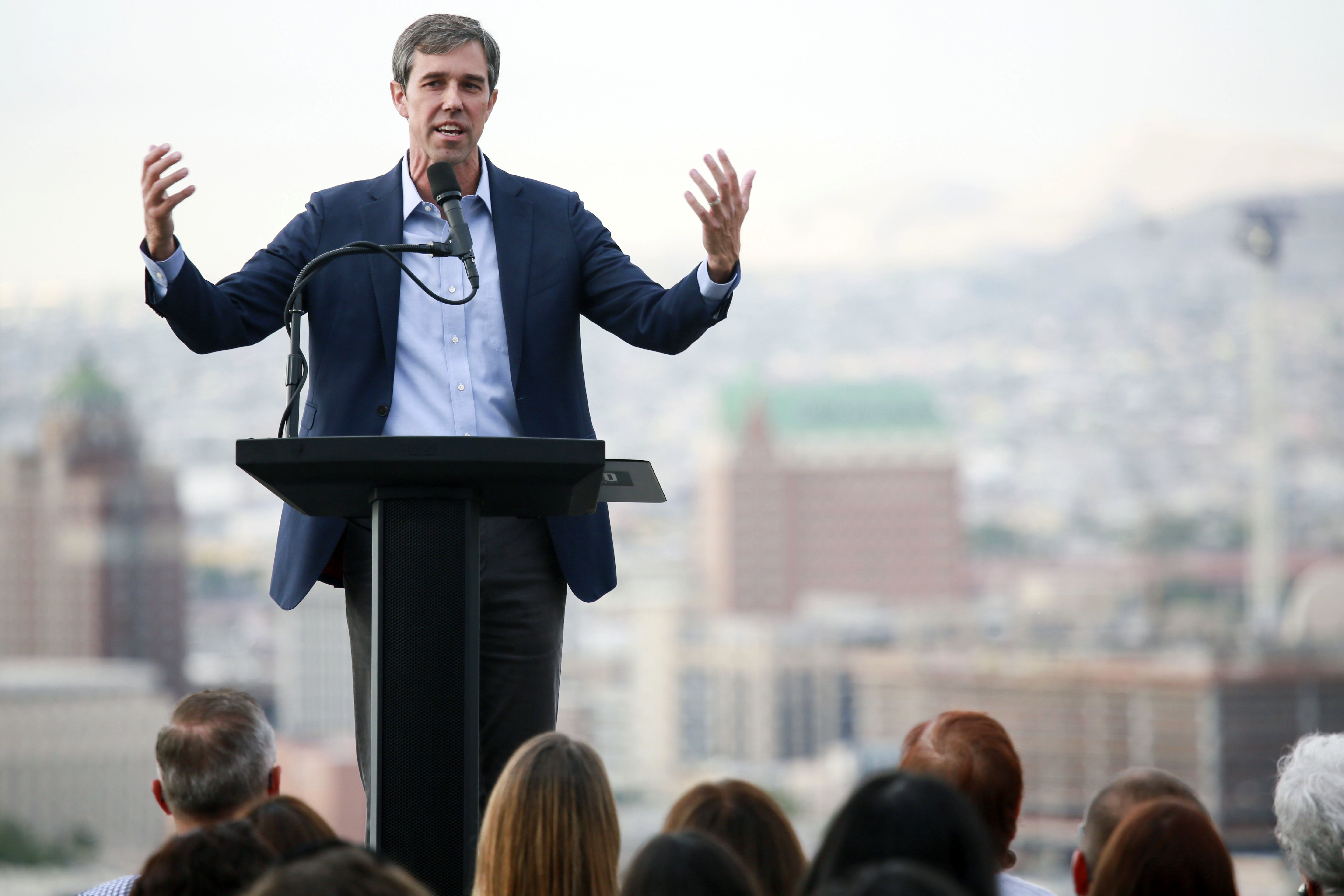 Smith, who joined the Army in June 2017, allegedly told an FBI informant in a Facebook chat that he would be willing to making bombs that could be detonated via cellphone “in the style of the Afghans.”

He allegedly told a confidential FBI source on Aug. 21 that one of his suggested targets would be the headquarters of a major news organization. Smith appears to have identified the organization, but the name is redacted from the FBI affidavit.

“A large vehicle bomb. Fill a vehicle full of [explosives] then fill a ping pong ball with [commonly available chemical] via drilling then injection. Put the ball in the tank of the vehicle and leave. 30 minutes later, BOOM,” Smith allegedly wrote.