Kristine and Michael Barnett adopted Natalia Grace in 2010 thinking she was a 6-year-old Ukrainian child. Kristine now says Natalia is actually an adult “sociopath” who has tried to murder her multiple times, according to the Daily Mail, and the Barnett family is being charged with abandonment of a dependent for leaving Natalia.

The Barnetts adopted Natalia, a Ukrainian suffering from dwarfism, in 2010. After she exhibited a pattern of strange behavior, medical tests were performed which ultimately resulted in the Marion County Superior Court in Indianapolis to legally declare in 2012 that Natalia was actually born in 1989. Despite this, the Barnetts are now being charged with abandonment of a dependent after they moved to Canada without Natalia, according to the Daily Mail.

While Natalia was living with the Barnetts, the adoptee allegedly attempted to kill members of the family. “I saw her putting chemicals, bleach, Windex something like that, in my coffee,” Kristine told the Daily Mail. “I asked her, what are you doing? She [Natalia] said, ‘I am trying to poison you.'” (RELATED: Florida Man Kills Family, Dumps Bodies In Adjacent State And Confesses After Crashing His Van)

Kristine says that Natalia used to be found “standing over people in the middle of the night” and stashed knives around the house. She would also “make statements and draw pictures saying she wanted to kill family members, roll them up in a blanket and put them in the backyard,” Kristine told the Daily Mail. 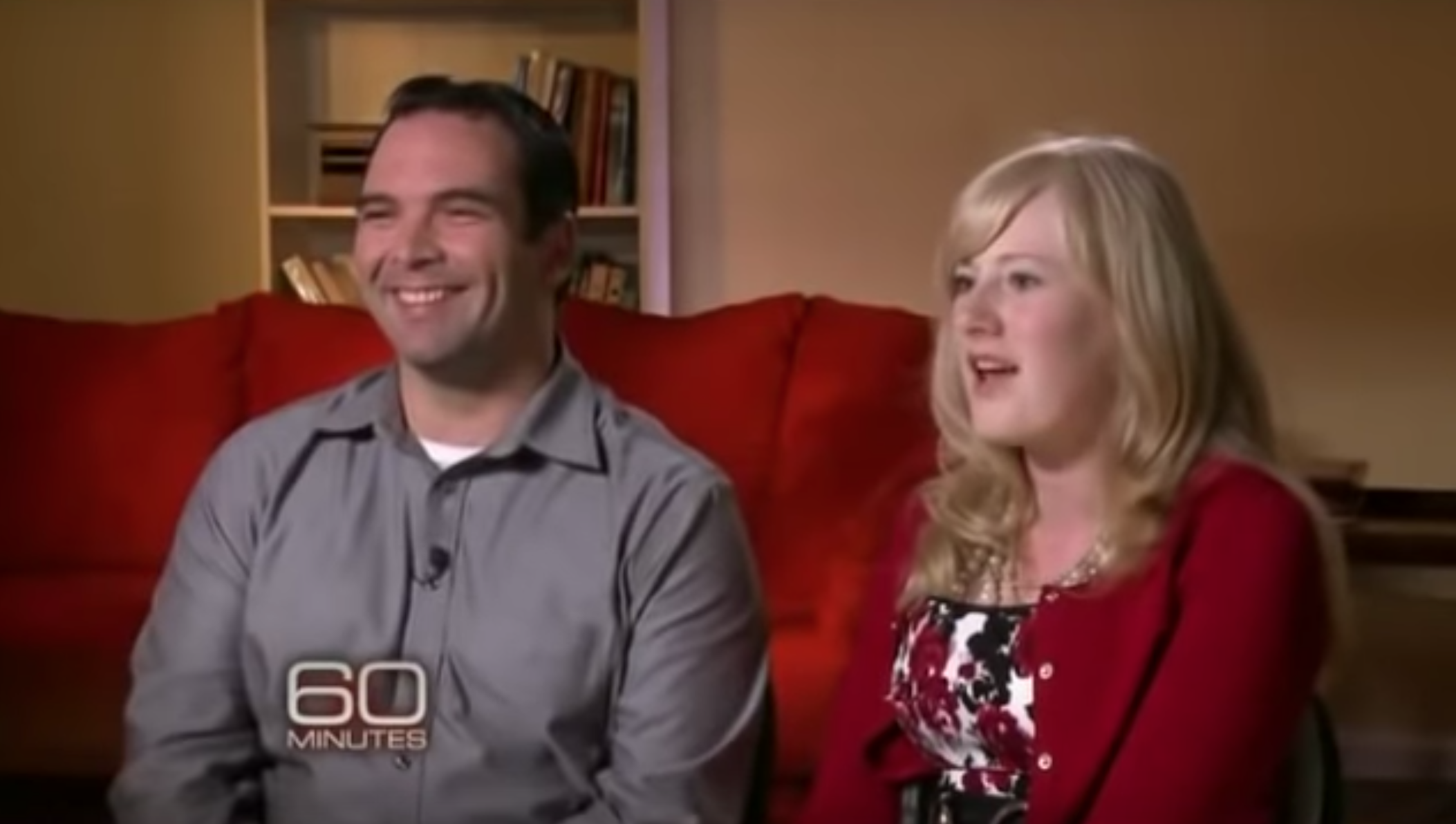 After Natalia tried to push her adoptive mother into an electric fence in 2012, she was committed to a state-run mental institution. At that facility, she confessed to faking her childhood, the Daily Mail reports.

Staff at Larue Carter Hospital in Indianapolis said that Natalia showed no remorse for her homicidal tendencies, and that she described her behavior as fun.

The Barnetts’ primary care physician also concluded in 2012 that Natalia was an adult who had leveraged her rare form of dwarfism to masquerade as a child, according to the Daily Mail. Natalia’s condition apparently renders her with permanent child-like features, a three-foot tall stature and difficulty with walking.

Even after Natalia was legally determined to be an adult by the Marion County Superior Court, the Barnetts still assisted her in building an independent life. In 2013, the Barnetts helped Natalia get “her own lease… and paid for a year” before moving to Canada.

Despite this, the Barnetts were charged with abandonment of a dependent on September 11 based on a series of bone and skeletal tests carried out in 2010 that determined that Natalia is a child. Additionally, police have declared Natalia a “reliable and credible” witness and are leveraging a 2014 testimony in which she claimed she was “left alone” by her adoptive parents, reports the Daily Mail.

Kristine and Michael were both arrested, but have since been released on $5,500 and $5,000 bails respectively.

“To be accused of this [abandonment] is a unconscionable to me. It’s just horrifying,” Kristine told the Daily Mail.

Kristine told the Daily Mail that the original adoption process was “from day one a mission of love,” for her family. Natalia’s adoption was also a rushed affair. The family only had 24 hours to finalize the emergency adoption process that brought Natalia into their lives.